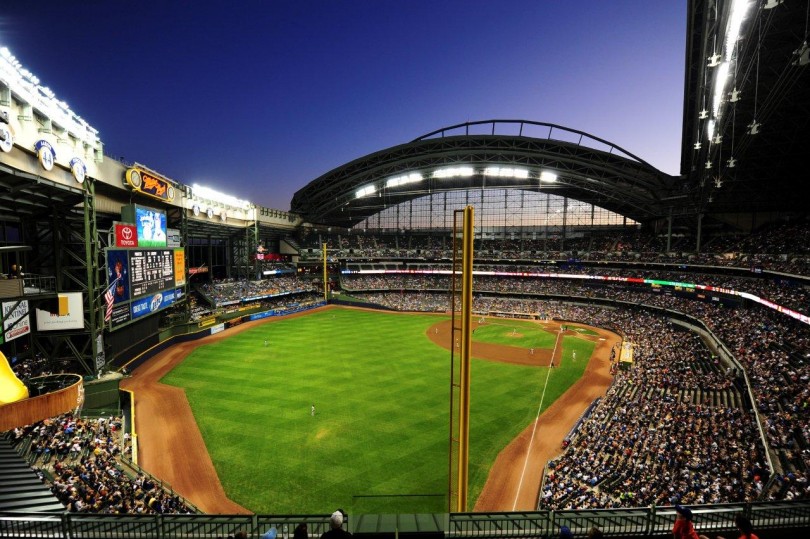 Since its inception over 150 years ago, professional baseball has always been a numbers game.  Each season fans and statisticians study seemingly infinite player and game stats, and strategically analyze the decisions of team managers and coaches.  Clearly, the task of ranking the top players in a professional sport is bound to be somewhat subjective.  Regardless of the subjectivity, we’ve analyzed the rosters and statistics, and compiled a list of today’s best players in Major League Baseball (MLB). 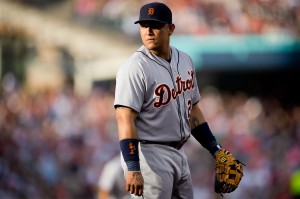 Miguel Cabrera certainly had a stellar season.  Miguel is a two-time American League MVP and he is always one of the top performers.  Even when he has a down year, he is very good – better in fact that almost any player in the league.  In fact, Miguel Cabrera was the best hitter in baseball for the previous five seasons, a statistic any baseball player would be proud of. 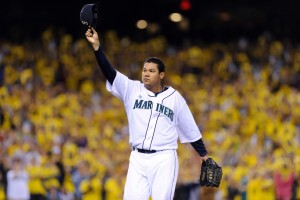 Felix Hernandez is one of the best pitchers in the major leagues, and his work with the Mariners continues to get better and better.  One of the things that makes Hernandez stand out is his consistency.  Any pitcher can have a hot streak now and then, but Hernandez gives it his all night after night and game after game. 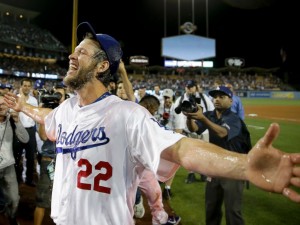 This ace and Cy Young Award winning pitcher is truly a superstar, leading the MLB starters in several categories.  Kershaw leads in wins, fielding independent pitching, strikeouts, shutouts and ERA.  Traded from the Los Angeles Dodgers to the San Diego Padres for the 2015 season, Clayton Kershaw is quietly becoming one of the best pitchers in the major leagues. Kershaw’s past is powerfully impressive, and his future is luminously bright. 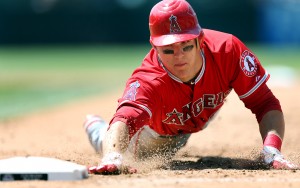 Center Fielder Mike Trout is often underrated, especially by professional baseball watchers.  Even so, his stellar career with the Los Angeles Angels has not gone unnoticed; he has made it to the top tiers of many independent rankings.  Mike Trout is in the middle of one of the best three-year periods in baseball and his winning streak shows no sign of slowing down. 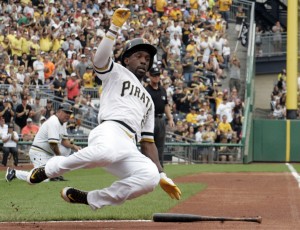 Pittsburgh Pirate slugger Andrew McCutchen “Cutch” was named National League MVP in 2013, and his hitting was even stronger in 2014.  2012 Golden Glove winner Andrew McCutchen is a 3 times silver-slugger winner, an outstanding center fielder and a stellar base stealer. “Cutch” has been voted into the Allstar game every year since 2011. 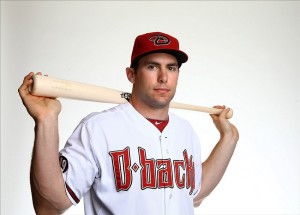 Paul Goldschmidt covers first base for the Arizona Diamondbacks.  In 2013, Goldschmidt was the home run co-leader, received the Hank Aaron and Game and the Golden Glove Award. Paul Goldschmidt consistently leads his team to victory, and is a stats leader every year. 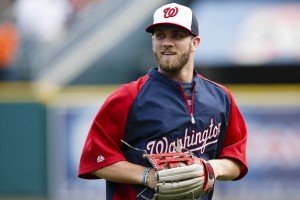 Bryce Harper has been playing ball for the Washington Nationals 2010, and by all accounts, it seems he has hit his stride.  He was the 2012 Rookie of the Year, has enjoyed exceptional seasons since his MLB debut, and looks forward to enjoying even more winning plays in his baseball future. 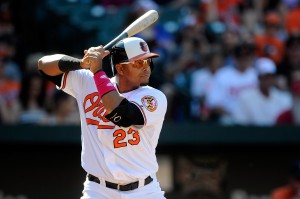 Nelson Cruz has been playing major league baseball for 10 seasons now.  He certainly had a stellar season in 2014; hailing from the Dominican Republic, Nelson Cruz is off to a strong start in the 2015 season with the Seattle Mariners.  With more than 200 home runs to his credit, Cruz shows no signs of slowing down.

A native of Pensacola, Florida, John Donaldson now calls Toronto his home.  He is one of the star players on the Toronto Blue Jays team, and he had an excellent season last year.  Since 2010, Donaldson has accumulated over 85+ home runs, his fielding prowess is as strong as his hitting. 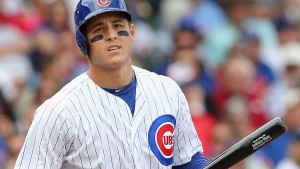 Anthony Rizzo was one of the standout players for the Chicago Cubs last season and he is already off to a great start in 2015. Anthony Rizzo hails from Florida, but he now calls the Windy City his home. As a 2014 and 2015 all-star, he is enjoying his 2015 season, and has logged over 85 homers in his short career.