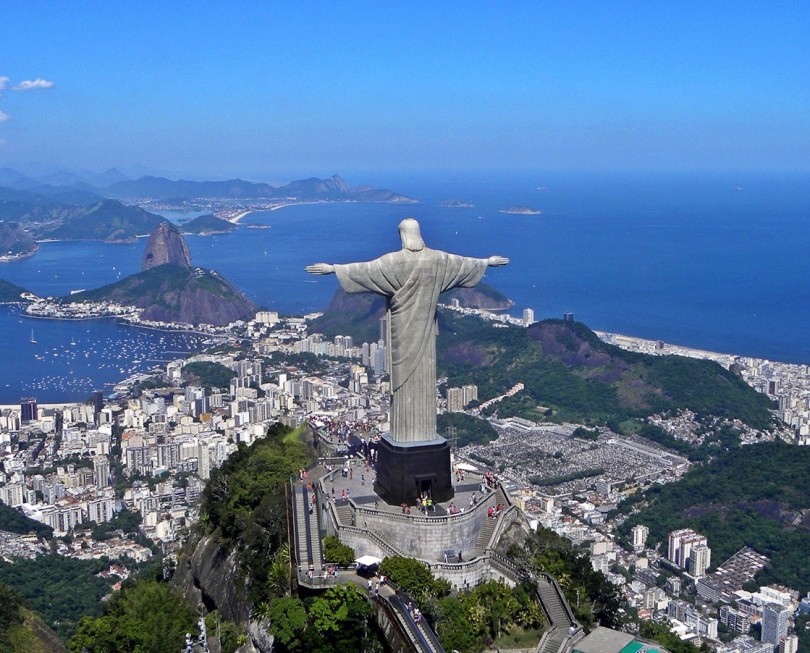 When it was discovered some 500 years ago, the first Europeans to arrive were stunned by Brazil’s beauty and abundant natural treasures.  They aptly called it paradise.  Five centuries later, Brazil continues to conquer the hearts – and vacation plans – of millions year after year.

The South American giant is as large as it is diverse. Tourists flock to Rio de Janeiro, immortalized by the classic Bossa Nova song, “The Girl of Ipanema”, as well as the vibrant and festive carnival shows.

“Flying Down to Rio”

The 1933 Fred Astaire and Ginger Rogers movie “Flying Down to Rio” introduced the world to the vibrancy of Rio de Janeiro.  This city of over 6,000,000 inhabitants boasts a striking coastline, and its unique light, hazy morning mist and evenings in this ‘city that never sleeps’ give it a unique style which is sublimely indescribable. 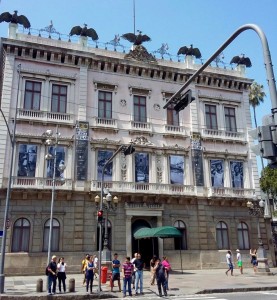 Surrounded by the sea and by mountains, Rio de Janeiro has innumerable hidden gems near the city center, where most of its museums and impressive buildings are found.  However, it is in the Laranjeiras – Catete neighborhood where visitors marvel at the Catete Palace – Museum of the Brazilian Republic. This is a historical jewel where, in 1954, President Getúlio Vargas committed suicide after the military threatened to overthrow his government.  The architecture of Catete Palace is European-influenced, with grounds that feature chattering monkeys, stately palms, water features, and rolling grounds reminding visitors of classic European style. The Catete underground rail station lies adjacent to the Palace. 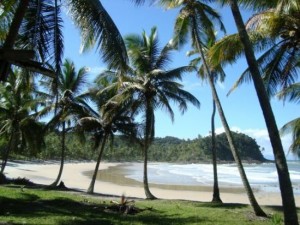 Rio de Janeiro, however, is most known for its upscale neighborhoods of Leblon, Ipanema and Copacabana, just a few blocks away from Rio’s spectacular beaches.  It’s here that you can enjoy the relaxing and very typical “Carioca” lifestyle.  In Leblon you will not want to miss a visit to Antiquarius, a fine restaurant offering many of the most coveted traditional Portuguese dishes sprinkled with the delightful zest of Brazilian spirit. 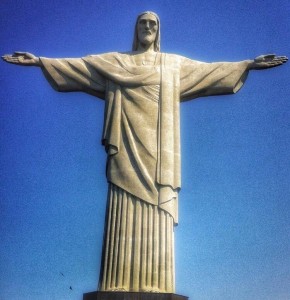 When exploring Rio, it is nothing short of mandatory to visit the magnificent Cristo Redentor and the Morro do Pão de Açúcar to enjoy the iconic views of the Ciudad Maravillosa.  This destination is often considered the most amazing city in the universe – it really is marvelous , and offers superb vacation experiences that everyone should try at least once in life. 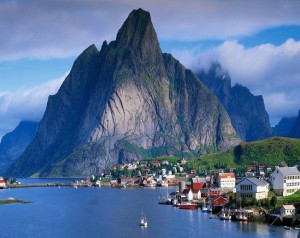 Yet Brazil embodies so much more culture and history than what is offered in Rio.  Traveling north in the very hot and rather untouched state of Bahia, its capital, Salvador da Bahia, offers visitors the opportunity to dive into a pure northern Brazilian experience.  Unlike Rio, northern Brazil is relaxed and unhurried. Locals always greet each other with a smile, and invite visitors to relax and enjoy the experience.  With spectacular blue skies, warm sunny days, starry nights, and pristine white sand beaches lining the crystalline sea, it’s a mighty tough invitation to decline. 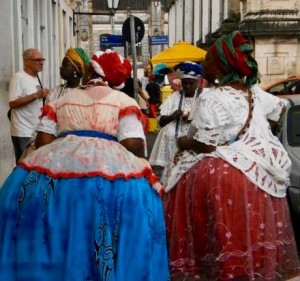 In Salvador you want to visit Pelourinho, the historic center of the city, which is filled with colorful Portuguese colonial-style homes and buildings transporting you back in time.  Observe the “bahianas” (local women dressed in traditional costume) strolling the streets.  And experience the flavors of Acarajé, a popular street food and local Afro-Brazilian delicacy.

Traveling south to Ilhéus in the state of Bahia, you may feel as though you’ve entered one of Jorge Amado’s novels.  Amado is one of Brazil’s most reputed writers who was also a bahiano. Amado wrote, among others, the romantic novel “Gabriela, Clove and Cinnamon” (“Gabriela, Cravo e Canela”), which is a perfect depiction of the Bahian society in the 1920s.  The story has also been translated into a successful movie as well as a television series. 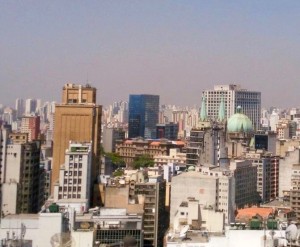 Perhaps you’re more interested Brazil’s urban atmosphere.  São Paulo, colloquially known as “Sampa,” is the perfect destination.  With over 14 million people, it is the largest city in South America.

In São Paulo, visitors become immersed inside a wildly energetic city which also boasts a commercial-industrial environ in places.  São Paulo is recognized as the core of a state which is considered Brazil’s economic engine. However, true to its Brazilian essence, Sampa has a tempting set of leisure offers as well.

The culinary scene in this city is omnipresent and omnipotent: thousands of restaurants featuring all types of food for any taste fill this metropolis.  Many offer elegant ambiance and uniquely exquisite cuisine.  Sao Paulo is also home lavish boutiques on Óscar Freire Street, the 8th most luxurious street in the world.  Yes, visitors and residents can easily luxuriate in São Paulo’s opulent grandeur. 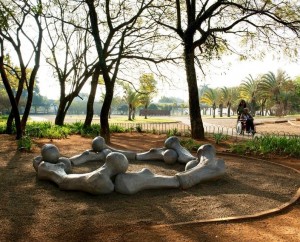 However, while touring Brazil’s wealthiest capital, you definitely want to stroll the halls of the Casa das Rosas and the MAMSP – Modern Art Museum of São Paulo on Paulista Avenue.  The urban jungle garden (literally) is located just outside the museum – a reminder of how the mighty force of nature can be so powerfully experienced even in the middle of such an urban capital. 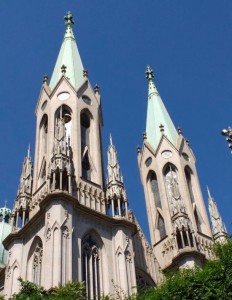 São Paulo also boasts an impressive collection of Art Deco buildings in the center of the city, a hidden and often overlooked gem.  In addition to art-deco nouveau, neo-gothic influences are found at São Paulo Cathedral, which is definitely worth your visit.

To wrap up a great experience, visit the São Paulo Municipal Theatre with Parisian influences that mime Rio de Janeiro’s Municipal Theatre, will make you feel as though you’ve seen the City of Lights while visiting Brazil – perhaps because you have. French influences and Joie de vie abounds in this South American destination.  With the Summer Olympics coming to Rio de Janeiro in 2016, now is the perfect time to book your vacation.  So ‘jouir’ – come and enjoy!