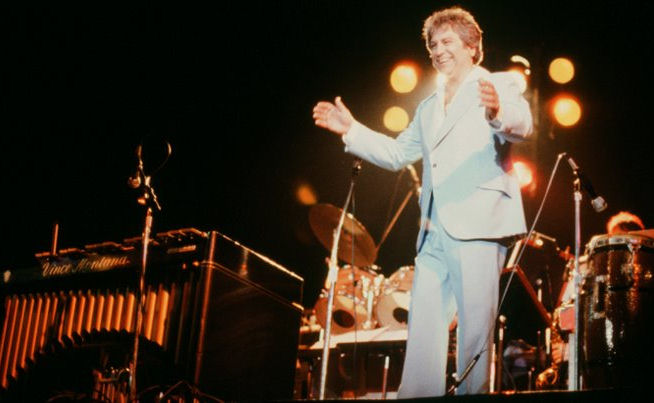 The undisputed “Godfather of Disco,” the late Vincent Montana Jr., is a musical innovator responsible for creating the distinct Salsoul sound and a famous contributor to the musical score behind many of the 70’s beloved disco hits. 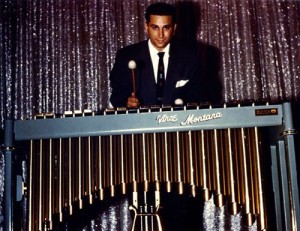 The famous composer started his musical career at a young age immediately adopting a passion for percussion instruments. Montana’s affinity for music caught the attention of famous jazz musicians including Charlie Parker and Red Garland and secured the aspiring talent regular slots in night clubs and later on the Las Vegas hotel circuit performing in hotels such as The Freemont Hotel and the Golden Nugget. 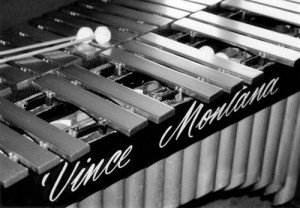 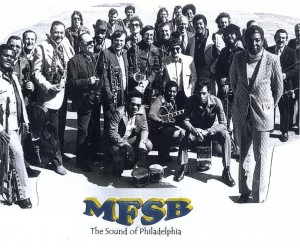 Montana was a founding member of MFSB, a collaboration of 30 plus musicians from Sigma Sound Studios, including Bobby Eli, who were wrangled under the famous production team of Kenny Gamble, Leon Huff and Thom Bell.   The group collaborated on a number of hits including the famous song “TSOP (The Sound of Philadelphia) otherwise known as “Soul Train.”  TSOP would catapult the group climbing to number one on the Billboard pop and R&B charts in 1974 and credited as one of the most familiar sounds from the disco generation. 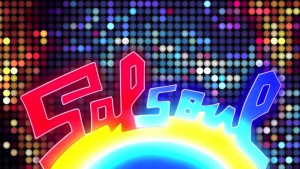 Montana was a true visionary who was influenced by a large school of various sounds.  The famous composer  would ultimately realize his dream creating a large orchestra sound that merged together Latin and funk influences.  Montana called on several notable figures including guitarist Norman Harris, drummer Earl Young, vocalist Jocelyn Brown and percussionists Andy Gonzales ultimately creating a sound that was a perfect marriage of salsa and soul.  Thus the “Salsoul” sound was born and the label, Salsoul records was created under the direction of Latin music label, The Cayres. 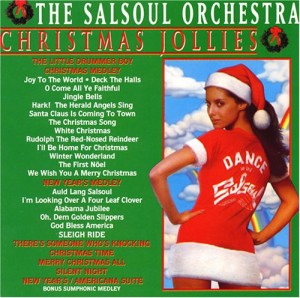 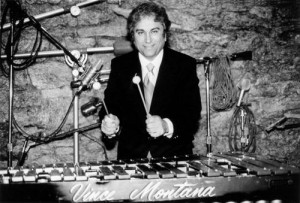 Montana worked with Atlantic Records in 1978 resulting in the LPs Dance Fantasy and I Love Music.  Montana’s musical achievements will forever immortalize him as one of the most influential figures in the disco era.  The passionate producer is the recipient of many musical honors having received the titles of, Billboard’s 1975 Top Disco Orchestra of the Year, the 1977 Top Arranger of the Year, and the 1985 award from the Black Music Association.