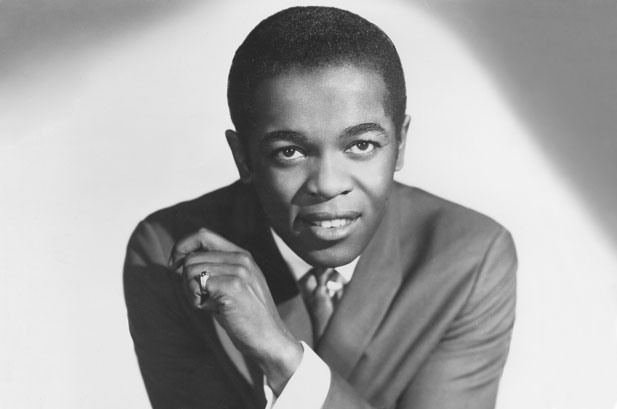 In 2006, the world lost an incredible icon of the entertainment industry and the African-American community, actor and musician Louis Allen Rawls or simply Lou Rawls.  More commonly known to his fans and friends as simply “Lou” Rawls this Chicago born entertainer would come to the end of his life with three Grammys in recognition of his incredible vocal talent.  While he has passed beyond this veil of tears,  his memory lives on as we explore the life and times of Lou Rawls. 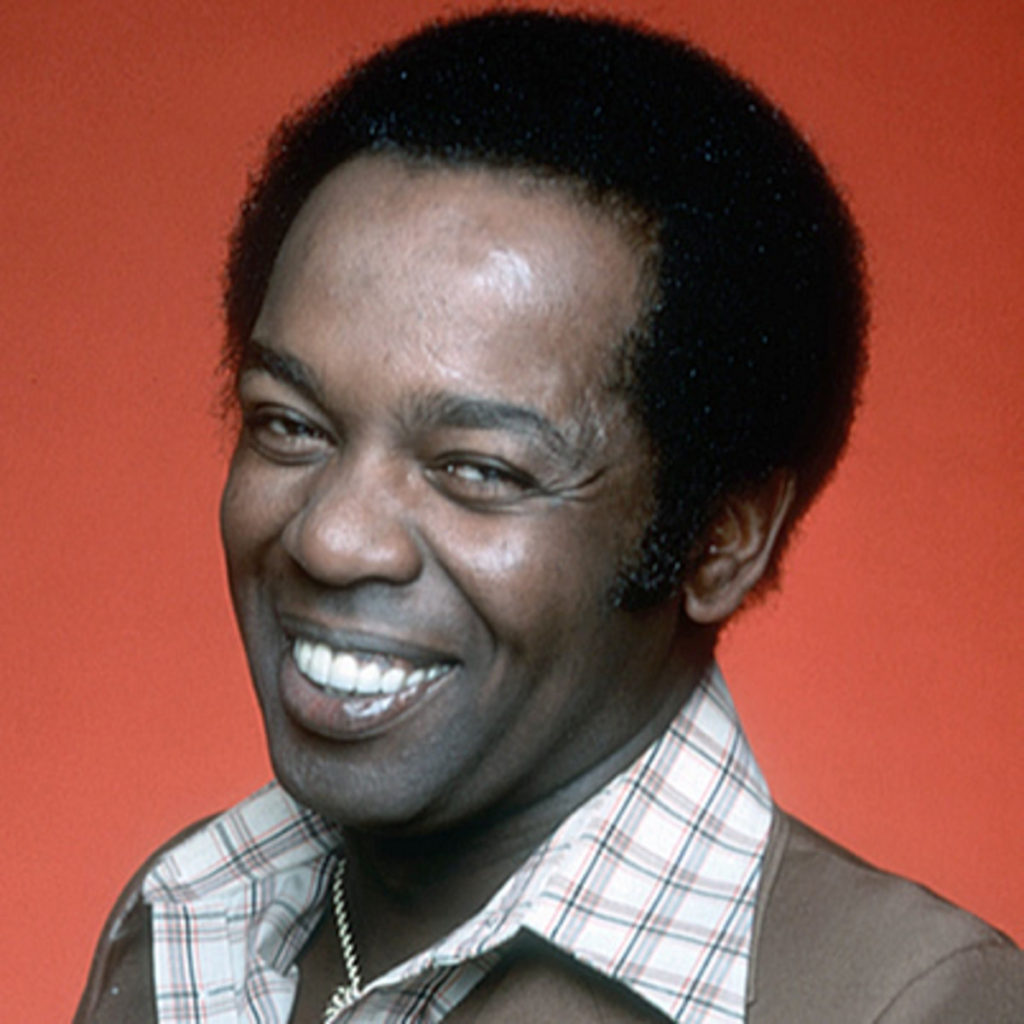 Lou was raised by his grandmother Ida B. Wells following his birth in December of 1933.  Living in the South Side projects he began his singing career as a member of the choir at the Greater Mount Olive Baptist Church at the tender age of seven.  As he got older he would join performing groups in the local area which would eventually lead him to meet Sam Cooke and Curtis Mayfield. 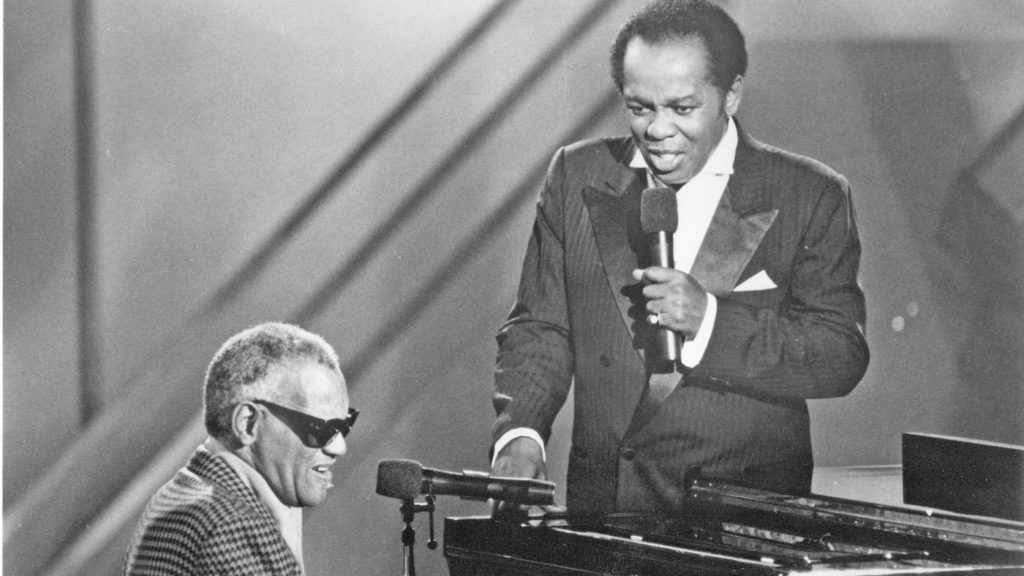 The Beginnings Of His Career

He and Cooke would begin their singing career as members of the Teenage Kings of Harmony performing gospel music before moving onto another group known as the Holy Wonders. 1951 would see him replace Cooke in the Highway QC’s after the latter moved on to join The Soul Stirrers out in LA.  1955 would see Rawls enlist in the United States Army where he served the 82nd Airborne Division as a paratrooper.  While he would survive the war he would have a brush with death in 1958 following a car accident that left him in a coma for almost six days, leading him to spend the next year of his life recovering his memory. 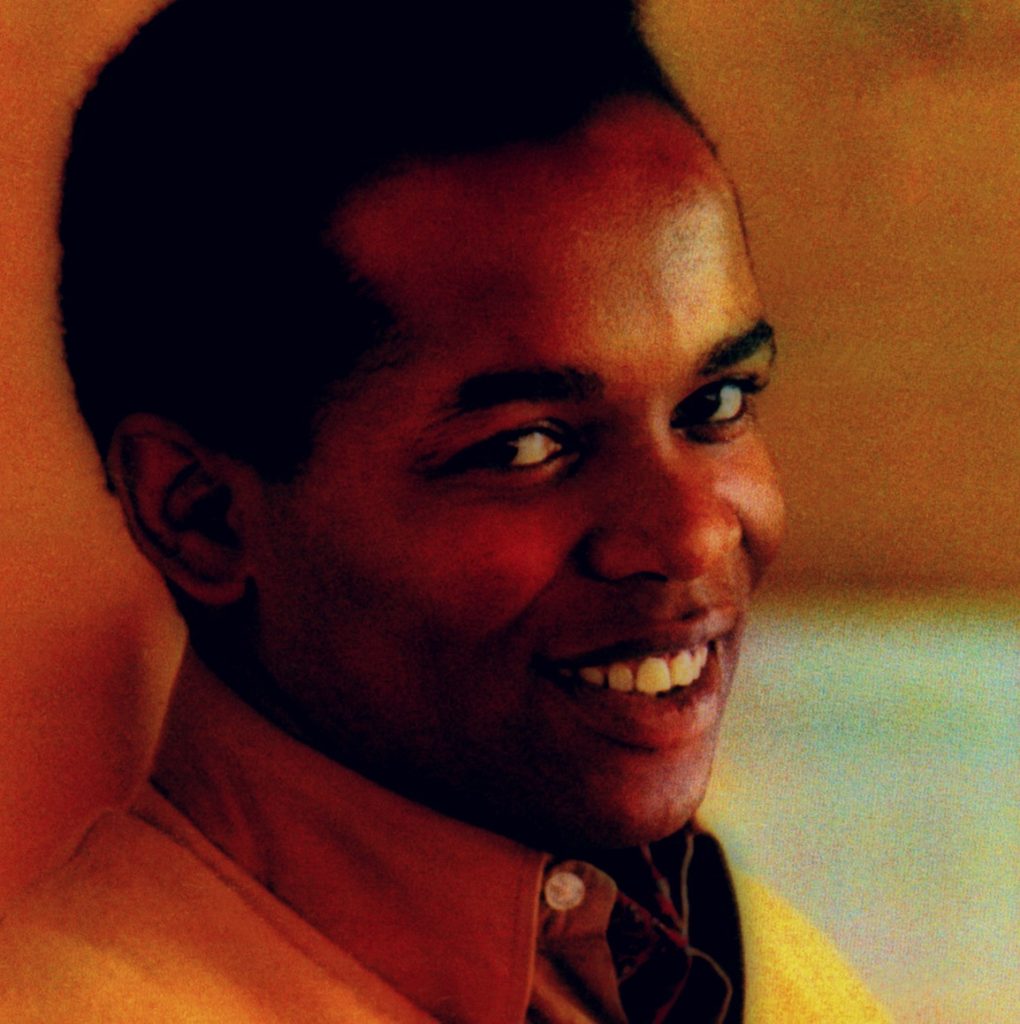 In 1966 Rawls would see his first Gold album, an album that ironically would not be considered a hit in spite of its great sails.  However, in the later months of that year, he would release Soulin’ which would contain a song that would be the first of his to make it to No. 1 Single Status “Love Is a Hurtin’ Thing.”  This would just be the beginning of his success as a musician, and 1967 would see him awarded his first Grammy for the song “Dead End Street”. 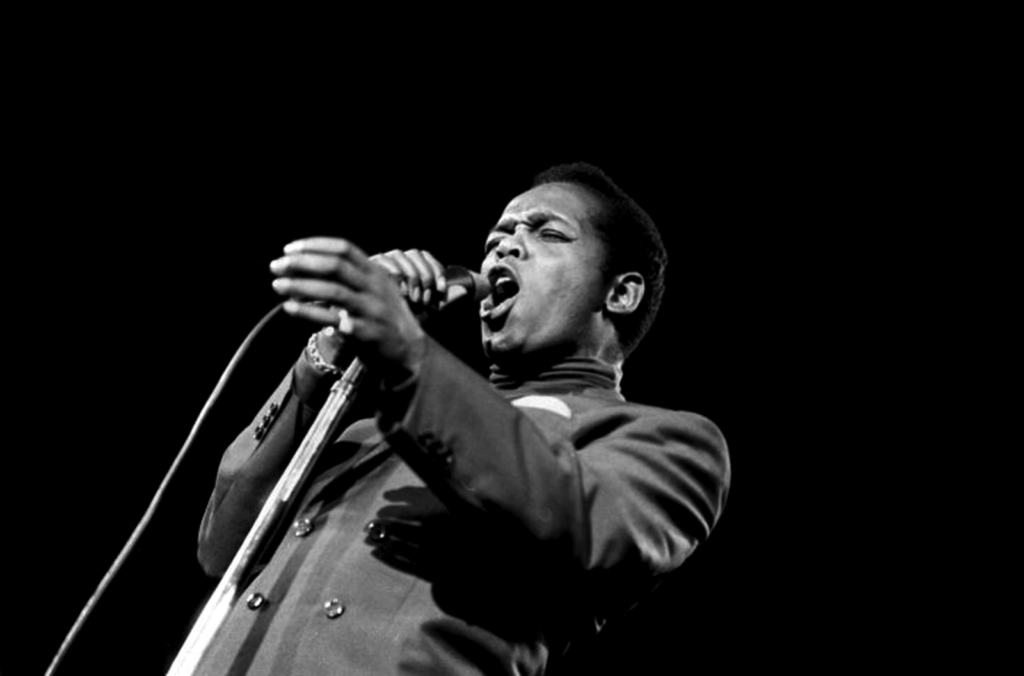 His Time In Television

Lou got his start in television by performing on Sesame Street, and then later as a guest during The Muppet Show’s second season.  He would go on to perform in The Big Valley, Blues Brothers 2000. and Leaving Las Vegas.  He would also spend some time as the face of Colonial Penn Life Insurance Company, and doing radio and television commercials for the Rainier Brewing Company in the Pacific Northwest. 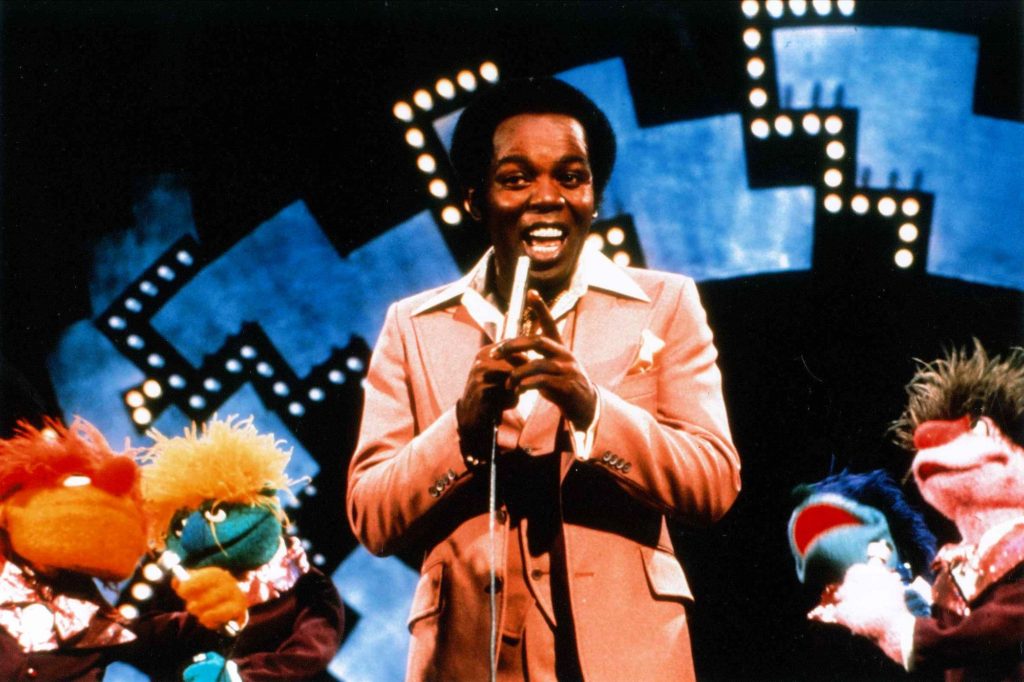 Lou would never forget his time in the projects nor his Christian upbringing and created Lou Rawls Parade of Stars Telethon to help provide funding to the United Negro College Fund.  This event has continued to provide funding to this organization annually every year, providing a total of $200 Million through its 27 years. 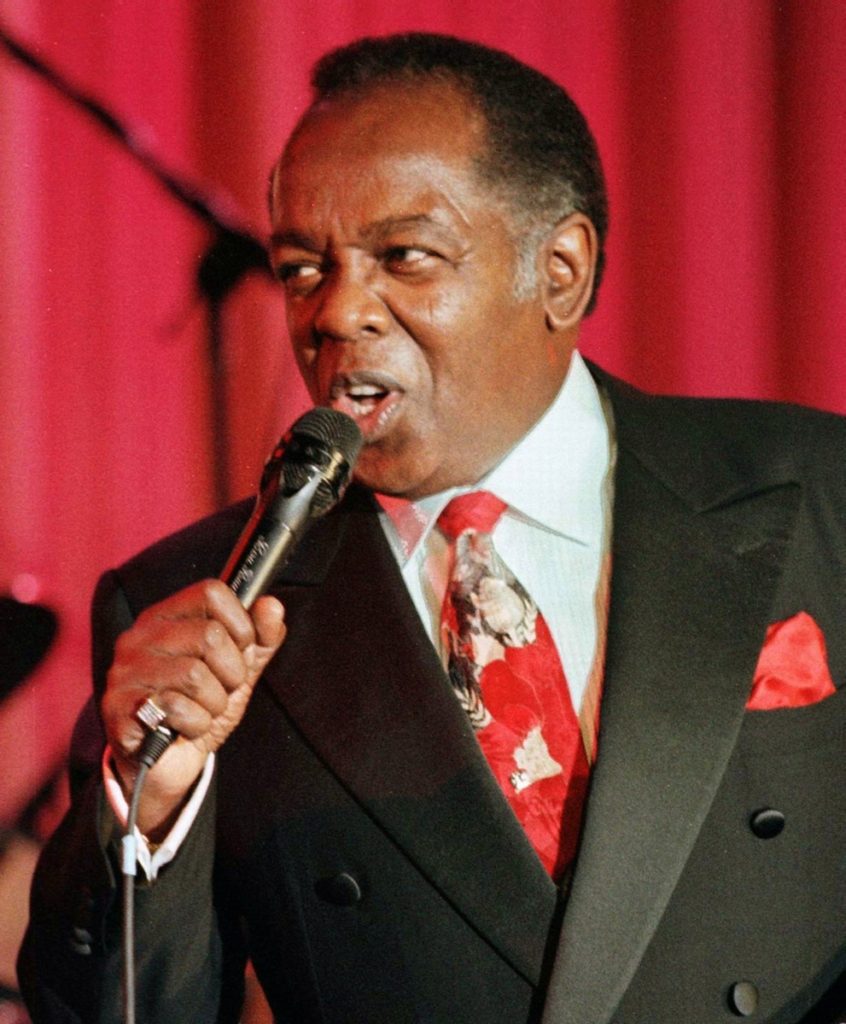 The Death Of A Legend

Rawls began being treated for lung cancer in 2005, and it was revealed that it had reached his brain.  A month later in 2006, Lou Rawls would pass from this world with his wife by his side.  Throughout his life, he had been an inspiration to the music world and an active and supportive part of the African-American community.  Through his music and his acting he had touched the lives of millions and his passing has left these communities a poorer place.  He will always be remembered for his musical and acting contributions, and for being an inspiration to musicians everywhere.