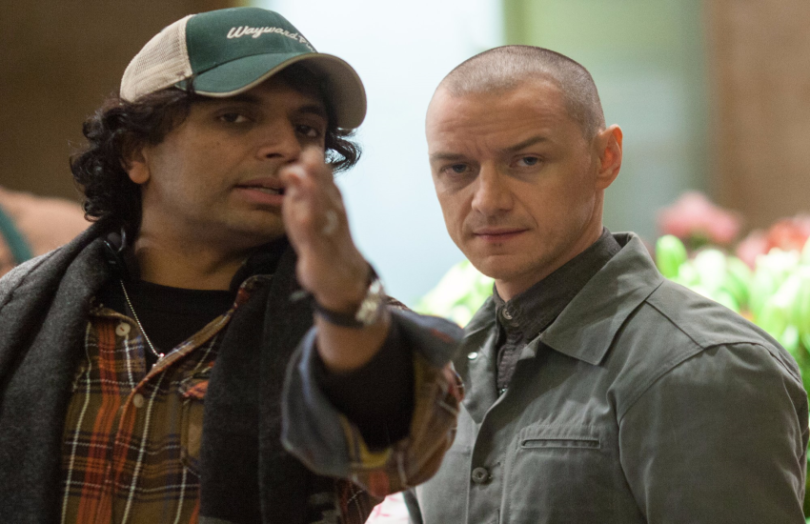 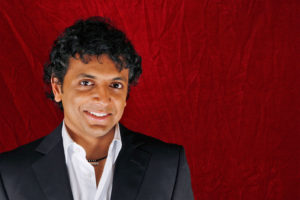 Akter Ozzaman | Hooked On Everything

In 1999 thousands of people were introduced to a new rising star of the film industry, one M Night Shyamalan, when the iconic film The Sixth Sense was released.  While not his first film, it was certainly the one that rocketed him into the limelight and secured his reputation as the ‘plot twist’ King.  In the years  that followed this incredible Mahé India born master of storytelling has continued to bring us films that astonish, that make us think, and always have us waiting for the inevitable ‘plot twist.’ 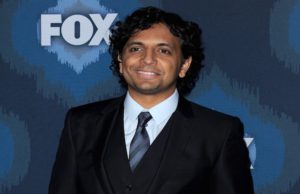 Born to two highly educated medical professionals in Mahé, a small town in the Puducherry area of India, Shyamalan left his home country at the tender age of six weeks when they decided to immigrate to Penn Valley, Pennsylvania.  His parents passed on their religious roots by raising him Muslim, in spite of the fact that he attended three private religious schools as he continued his education.  He performed remarkably well academically and was awarded the New York University Merit Scholarship, the college from which he graduated in 1992, having adopted “Night” as his middle name during this time.

From College To Renowned Director 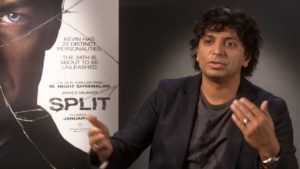 To find the roots of his career, we have to spiral back to his earliest years when he was gifted with a Super 8 camera.  It was the acquisition of this camera that made him determined to become a filmmaker, in spite of his father’s desire that he enter the medical practice as his parents did.  Throughout his youth, he produced 45 individual home movies, some small part of which is included with all the movies he produced other than Lady In The Water. 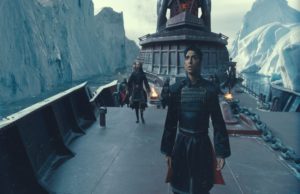 While he was just getting his start following his graduation in 1992, his first film was something of an auto-biographical known as Praying with Anger.  He would remain relatively unknown, in spite of the success of the ghostwritten She’s All That, until the release of The Sixth Sense in 1999, followed shortly by Stuart Little.  The Sixth Sense would be the film that set the theme for much of the work that would come in the following 20 years, with Stuart Little, and The Last Airbender standing out as exceptions in his traditional style.

In spite of his work unerringly receiving mixed reviews his notoriety and skill as a writer, producer, and director remain unquestioned.  When a writer and director is as much of a visionary as M Night Shyamalan, it is a clear indication of success when the audience produces a mix of reactions that touch every element of the spectrum.

The Master of the Bizarre and Thought Provoking 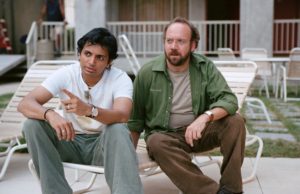 Alright kids, as we come into this section of the article, you may want to be made aware that we’re heading into SPOILER country.  It’s impossible to talk about this master of cinema without touching on the various ‘plot twists’ that are found in his films and how they make his already fantastic work even more engaging, and thought-provoking. 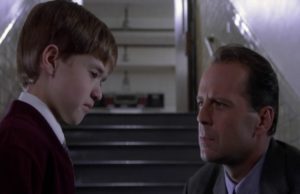 The Sixth Sense was a masterwork film before the plot twist was ever revealed.  With Bruce Willis working alongside Haley Joel Osment (Malcolm Crowe and Cole Sear in the movie) we followed the difficult path of a child who had the ability to see and communicate with the deceased. The plot twist here?  Bruce Willis’s character has been dead through the whole film, something which young Cole had been aware of the entire time.  Combine that with his artistic use of the color red in the movie to indicate the presence of the supernatural and it’s clear why he’s a legend. 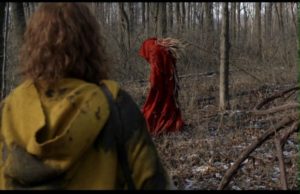 The Village was another film that showed how deep down the rabbit hole Shyamalan is willing to dive to tell a good story.  In this film, we are introduced to a vision-impaired young woman living in what appears to be a small colonial village that is plagued by monsters that occasionally come in the night.  The plot twist is revealed when she is sent to get help from the outside world, which involves evading these monsters through the woods until she reaches a wall surrounding the village and protecting it from the modern world outside.  This incredible fable addresses the positives and negatives of returning to an older, often thought to be simpler, time and the extent to which people will go to protect their ideologies.

What Lays In The Future For The Master Storyteller? 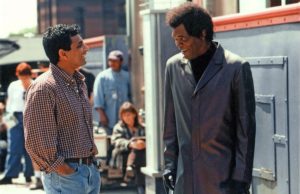 Another groundbreaking film from Shyamalan includes Unbreakable, a rather low-key story about a man who discovers that he is incapable of coming to harm and that a counterpart exists in the world who is incredibly fragile but incredibly intelligent.  Thought by many to be one of his most incredible works, it also laid the groundwork for something that we have yet to see from this director, a sequel.  In 2019 Glass is going to be released, set in the same world and involving the characters from Unbreakable living in a world where people with superpowers seem to exist, but the mental health professional believes them to be delusional.

We wait with bated breath to see what will come of this storyline and what new tales he has to tell us in the years to come.  M Night Shyamalan continues to strive to bring us films that are challenging and don’t fit into a traditional mold, and that’s what makes his movies one of our favorites. If you’re a fan of films that make you think, that does the unexpected, and that doesn’t conform to the same old storytelling techniques, it’s time for you to check out Shyamalan.