Rising to international prominence in the 60’s, Dee Dee Sharp’s immense talent and beauty catapulted the star to fame as she became the first black female teen idol.  Responsible for many of the 60’s most popular and catchy hits, the star will forever be immortalized by her exciting and colorful career. 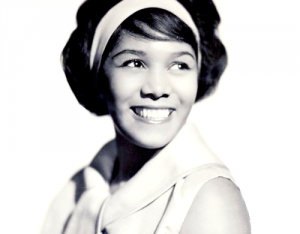 Born, Dione LaRue, Dee Dee’s stage name ‘Dee Dee Sharp’ was later conceptualized by former producers Kal Mann and Bernie Lowe who took her nickname ‘D’ and combined it with the fact that she sang in ‘D Sharp.’  The young Miss Sharp discovered her love for the stage at the young age of 13.  In need of money to help her family and possessing a soulful voice, the young Dee Dee Sharp gained employment as a background singer, a gig that exposed her to pop legends including, Lloyd Price, Frankie Avalon and Chubby Checker. 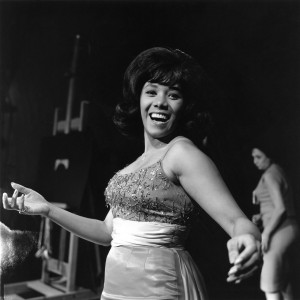 Checker is a legend in his own right and is famously known as the creator of “The Twist” dance move and the man responsible for popularizing “limbo rock” and the limbo dance.  Checker’s long and colorful career included many collaborations with Dee Dee Sharp, the first in 1962 when Dee Dee Sharp sang back-up vocals on Checker’s track, “Slow Twistin.’”  At 17 years of age, Dee Dee Sharp recorded her first solo track which became an instant success, “Mashed Potato Time.”  The single along with one of her subsequent tracks, “Ride,” sold more than one million copies.  Other successful and famous singles include, “Gravy” (For My Mashed Potatoes) and “Do the Bird,” which became an international success reaching #46 on the UK charts.  Additionally, Sharp’s time performing on Dick Clark’s American Bandstand from 1962-1981 helped catapult her to fame and spurred on more exposure paving the way for an opportunity to join Clark’s Caravan of Stars tour and gaining the star placement in magazines. 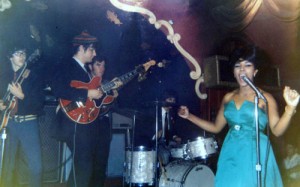 Signed under the Cameo label, Dee Dee Sharp and Checker collaborated again releasing an album, “Down to Earth,” which gained the attention of Atco/ Atlantic Records, an arrangement that caused Dee Dee Sharp to gain a close, personal relationship with producer and future husband, Kenny Gamble. Dee Dee Sharp’s 1967 marriage to the famous music producer allowed her to further immerse herself in the music industry. 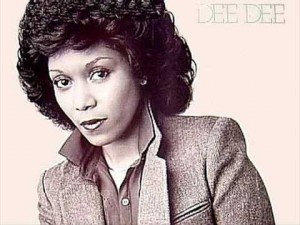 Gamble is a largely influential music producer in Philadelphia, having worked as part of the creative team for Philadelphia International Records.  Along with production partner, Leon Huff, Gamble is credited with discovering big talent producing some of the world’s most popular soul music working with artists The O’Jays, Billy Paul, Harold Melvin & the Blue Notes, Lou Rawls, Teddy Pendergrass, Patti LaBelle and more.  Under the direction and influence of Gamble, Dee Dee Sharp released three singles and later signed with PIR for five singles. Dee Dee Sharp and Gamble ultimately divorced in 1980. 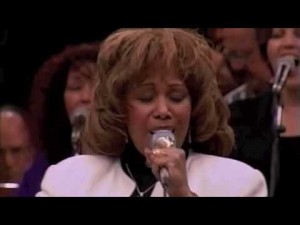 Dee Dee Sharp’s musical career virtually ended in the 80’s although the performer stayed in the mainstream of consciousness by regularly debuting and guest starring in television and film including, Desperately Seeking Susan, Hairspray, Troop Beverly Hills and Sister Act.  Most recently, in 2013, along with Chubby Checker and others, Dee Dee Sharp was the recipient of the Sandy Hosey Lifetime Achievement Award for dedication and excellence to her craft at the Artists Music Guild Heritage Award ceremony. Each year the guild presents this award to five artists. 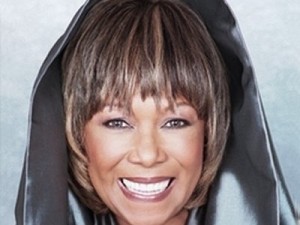 Dee Dee Sharp’s rise to fame during a time where racial injustice was prominent is truly inspiring.  The legendary performer continues to reap the benefits of success that started over five decades ago.  To learn more and get #hooked on Dee Dee Sharp you may read her full biography here.

Prince Through the Ages