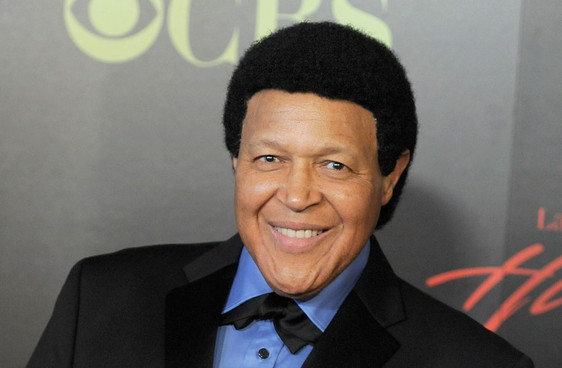 A Living Legend who ruled the hearts for many years 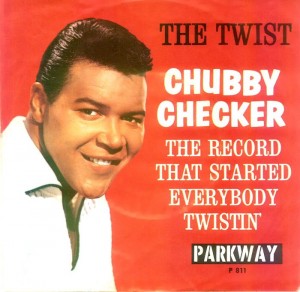 If you grew up in the 1950s or 1960s, you are obviously familiar with the legendary Chubby Checker.  The inspiration for the iconic dance “The Twist” motivated countless teenagers and young people to strut their stuff at the local sock hop and flirt with members of the opposite sex. 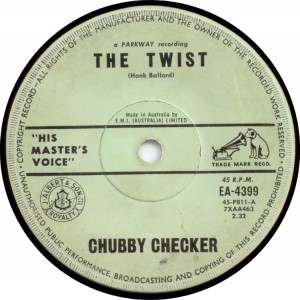 The Twist-His Masters Of Voice

Chubby Checker is most closely associated with The Twist, the number one song of the 60s decade nominated by Billboard Magazine.  His music however, is truly timeless.  While other musical acts have come and gone, the music of Chubby Checker has stood the test of time on the dance floor and has delighted generation after generation.

Chubby, whose real name is Ernest Evans was born in South Carolina.  He moved to the Philadelphia area with his family as a young boy.  By the time he had reached his teenage years, Chubby was already performing on the streets of Philadelphia.  It did not take long for the record industry to take notice, and in 1959, at the age of 18, he signed a deal with Cameo-Parkway Records. 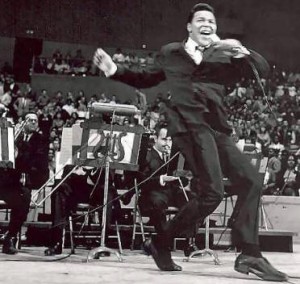 In that same year, Chubby recorded what would go on to be his most famous song, The Twist.   In 1960, his status as a newly minted rock star was solidified when he performed The Twist on American Bandstand.  That appearance propelled The Twist up the charts, where it became a number one hit.   The associated dance quickly became a sensation, and teenagers everywhere could be seen gyrating to its infectious beat.  In 1962, the Twist became a number one hit again making it the only song in history to hit the number one on the charts in two different years. 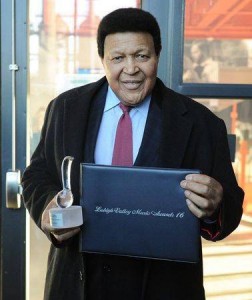 While “The Twist” helped make his career, Chubby Checker is no one hit wonder.  He has recorded many more hit records, along with new variations on his most classic recording.  Long-time fans of his music might remember such songs as “Twistin’ U.S.A.”, “Twist It Up”, and “Let’s Twist Again”.  Each of these songs would go on to be a sensation in their own right, gaining Chubby Checker new fans every step along the way. 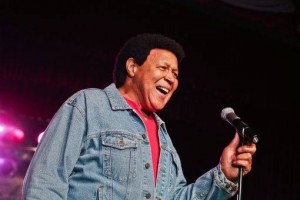 The story of Chubby Checker might have started in the early 1940s and solidified during the 1960s, but the final chapter has yet to be written.  Never one to rest on his laurels, the great Chubby Checker continues to record and tour throughout the country and abroad.  His live performances have gained him many new fans with multiple generations attending his concerts.  Some of the teenagers who grew up dancing to “The Twist” are now parents and grandchildren who have introduced these new generations to one of the enduring legends of the music world.

To see more articles on entertainers, go to www.hookedonentertainment.com.

To catch up with Chubby Checker, visit www.chubbychecker.com.