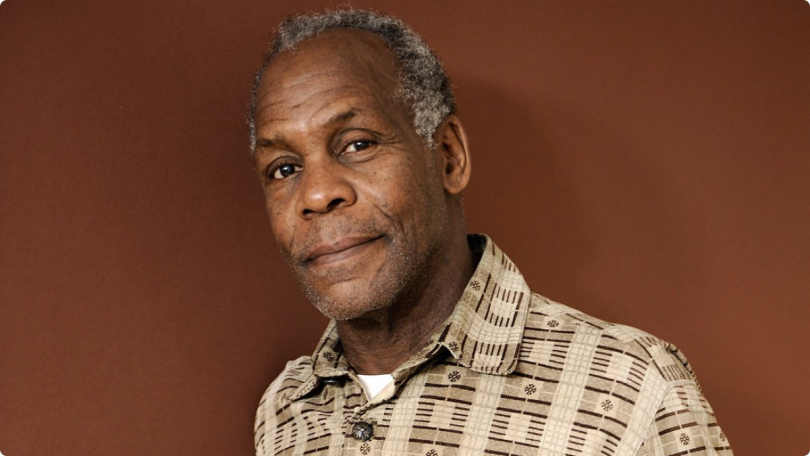 A native Californian, Danny Glover was born to parents who were active in the cause to advance equal rights and who passed that activist spirit on to their son. Little did his parents know that Danny would go on to become world-famous award-winning actor who used his fame to further the causes that are so important to his family. 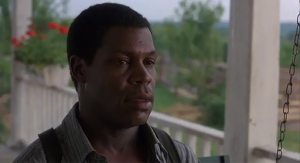 Danny Glover grew up and attended schools in San Francisco.  He went on to attend San Francisco State University, but left before graduating.  His activist spirit soon found him working in the city administration for community development; although, Danny found himself drawn to acting.  He left his job with the city and opted for training at the Black Actor’s Workshop of the American Conservatory Theater.  Jean Shelton ran the Shelton Actor’s Lab, and Glover credits his training under her direction for his primary development as an actor.  After moving to Los Angeles, his opportunities for acting increased. 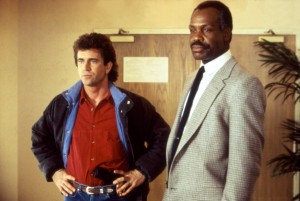 Glover’s Filmography list is long and impressive.  Known for his character, Detective Sergeant Roger Murtaugh, in the popular Lethal Weapon action series, Glover delivers a strong performance in the midst of humor, violence, and drama.  Along with Mel Gibson, he created a character and film series that is now considered an American classic.  In the highly acclaimed The Color Purple, Glover starred as Celie’s husband, with Whoopi Goldberg playing the character of Celie. 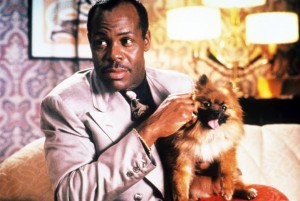 The list of movies Glover has been in is long, but some of his fan favorites include Places in the Heart, Predator 2, Poor Boy’s Game, 2012, and To Sleep with Anger. Voice acting performances include The Prince of Egypt, Ants, Our Friend Martin, Barnyard, and Battle for Terra.  Along with movies, Glover has a long list of television appearances, which include Greatest American Hero, Hill St. Blues, and Gimme a Break.  The majority of Glover’s many television performances have been in either in mini-series or television movies.  His acting awards are numerous and include three CableAce awards, five NAACP Image awards, as well as several International Film Festival awards. 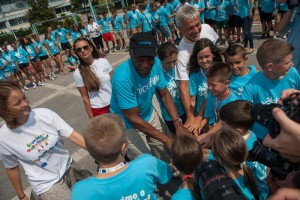 The right of all people to be free to live the life they choose is at the heart of everything Glover believes in and has inspired his life of activism.  In 2010, he received an honorary Doctor of Humane Letters from Utah State University and delivered the Commencement Address. 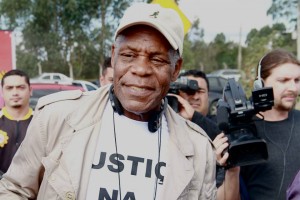 The same year, he received a second honorary Doctor of Humane Letters from Starr King School for the Ministry, which was awarded because of Danny Glover’s life of passionate concern for the welfare of people.
His support of the United Farm Workers and all victims of unjust labor practices, the Black AIDS institute, Haiti earthquake victims, and civil rights have earned him the respect of people around the world.

Known for his activist spirit, Danny Glover co-hosted the annual Classics4Cancer Benefit that took place in at Boca Kitchen & Bar in Glen Cove, NY in July of 2015. Danny Glover has many more accomplishments in addition to those listed her.  His life’s mission challenges to everyone to show love and concern for those less fortunate, and to stand up for the civil rights and dignity of all people.