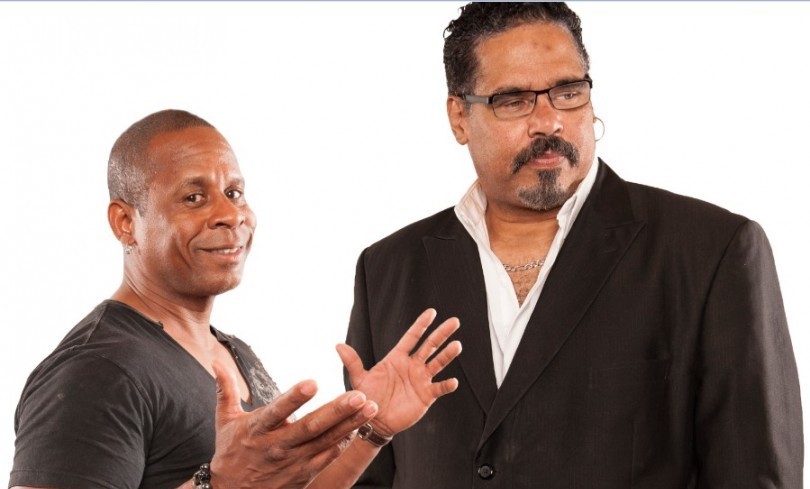 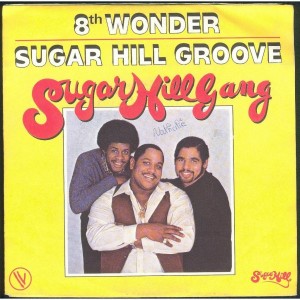 It was 1979 when the first rap single, Rapper’s Delight, became a Top 40 hit on Billboard’s Hot 100. It was by the Sugarhill Gang, an early hip-hop group that turned this single into an American hit.  Englewood, NJ was home to the three members of the Sugar Hill, Harlem group.  The three young talents, Wonder Mike, Big Bank Hank (now deceased), and Master Gee became a dynamic hip-hop rap group.  The Sugar Hill Gang Rappers went on to have a large number of hits in Europe.  They recorded a children’s hip-hop, Jump On It, album in 1999.

The Face of Hip-Hop
Instant success was realized and the single sold over 8 million copies and was responsible for a major change in the face of pop music and American culture.  The hip-hop industry was launched on firm footing, but along with it came a lot of trials and tribulations for the original Sugar Hill Gang Members.  They lost the right to use their names and call themselves the Sugar Hill Gang. 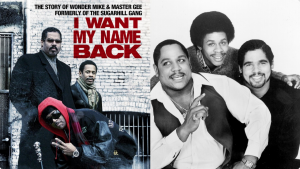 A recent documentary, I Want My Name Back, tells the controversial story of record label betrayal and theft. Wonder Mike and Master Gee talk about the ongoing litigation over their name and the loopholes that have enabled them to continue doing tours.  For several years now, Wonder Mike and Master Gee have been on the road performing as the Original Sugar and Rapper’s Delight and seriously doubt they will ever sign with a label again.  The original full version of Rapper’s Delight can be found on YouTube, where it is approaching 12 million views, and it is guaranteed to get you out of your chair and dancing.

During the Rough Years
Dealing with the theft of their name and royalties was not an easy undertaking, and they have filed a suit to regain the use of their stage names and to recover lost royalties.  This litigation is ongoing. 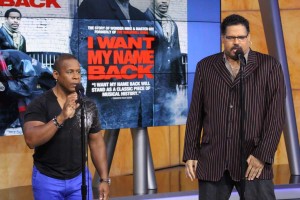 From north to south and from east to west — in the United States and throughout Europe, Wonder Mike and Master Gee are once again entertaining audiences, and are enjoying a resurgence in the appreciation of their music and talent.  You will also find them performing with other legendary performers, such as Grandmaster Caz, Kurtis Blow, the Cold Crush Brothers, and Kool Moe Dee.  People don’t forget the music of their youth and their children have learned to love it too. LaLa Song, released in 2009, was the first song they released in more than 25 years.  It quickly became a top hit overseas and in several European countries, including Italy, it earned the title of ‘Song of the Year.’  The United States release for the song came later.

Hear Wonder Mike and Master Gee with others at NAMM 2015.