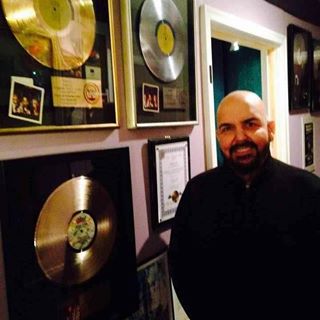 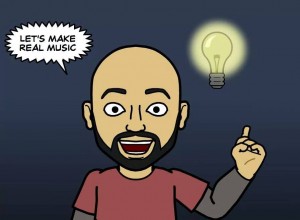 Philadelphia has witnessed many music trends throughout the years, but its soul music scene in the 1970s, known as ‘Philly Soul’ and ‘The Sound of Philadelphia,’ endures by inspiring musicians today.  “Philly Soulman” Bobby Eli, one of the era’s local legends, continues to write, record, and produce music from his Philly recording studio, The Grooveyard.  With his in-house recording label, Groove City Entertainment, Eli collaborates with many of music’s legendary performers, while continuing his successful venture of discovering and mentoring talented young artists. 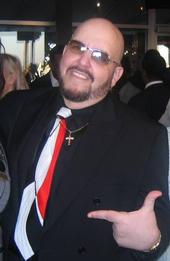 In his successful 40+ year career in the music industry, Bobby Eli has collaborated with innumerable legendary performers.  As a multi-instrumentalist, his credits as a songwriter, producer and arranger include numerous million-selling singles.  Major Harris’s “Love Won’t Let Me Wait” reached #1 on R&B charts and #5 on pop charts in 1975.  (The song enjoyed a revival in 1988 when Luther Vandross covered it on his album, Any Love.)  Bobby Eli also wrote the 1974 hit “Sideshow” for Blue Magic, which reached #1 on R&B Charts and #8 on pop charts, as well as other Blue Magic hits, “Three Ring Circus,” “Grateful,” and “Summer Snow.”  Eli is also credited with the success of Jackie Moore’s #1 disco hit, “This Time Baby,” and produced and arranged Main Ingredient’s 1974 hit, “Just Don’t Want to Be Lonely.” 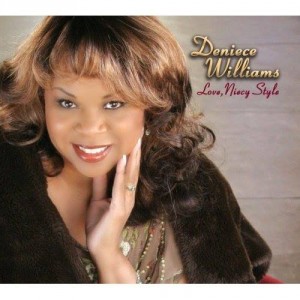 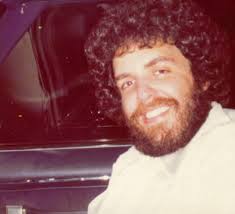 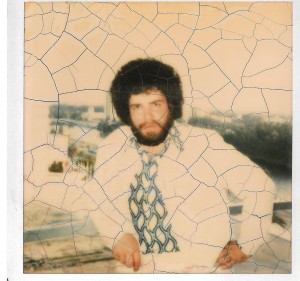 The song was written by Philadelphia International record label’s Kenneth Gamble and Leon Huff as theme song for the hit television show, Soul Train.  TSOP was the first television theme song (and arguably the first disco song) to ever reach #1 on the Billboard Hot 100 chart.  MFSB is widely recognized as one of the original bands to feature the orchestral ‘Philly sound’, and that introduced disco music to the American mainstream.

The Grooveyard and Groove City Entertainment 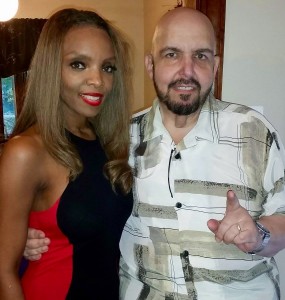 Having solidly established himself as a songwriter, multi-instrumentalist, producer and performer, Bobby Eli opened his own Philly-based recording studio, The Grooveyard in 2006, and launched his own label, Groove City Entertainment.  The label will feature recordings by upcoming talents Rainere Martin, 19-year old soul singer Dennis ‘Youngblood’ Taylor, Ava Cherry, Debra Michaels, Brazilian duo Overdriver, and The Grooveyard Dawgz, in addition to releases by R&B legends Double Exposure, and Jackie Moore. Eli is currently arranging and producing a soon-to-be-announced  “We are the World” type project featuring some of the most iconic soul and R&B artists recording together for the first time in history. 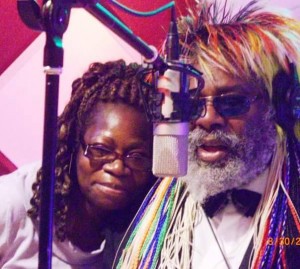 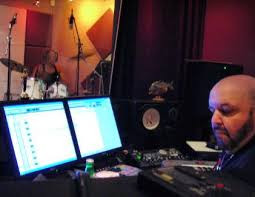 In his studio in Philadelphia

Today, Bobby Eli makes his home in Philadelphia where he lives with his wife Vonnie, whom he married in 2007.  He thrives on discovering new talent, yet continues to be recognized for his illustrious career as a celebrated songwriter, arranger, and performer.  Eli was honored in 2014 by the National R&B Music Society at their annual Black Tie Gala Dinner and Awards Ceremony. 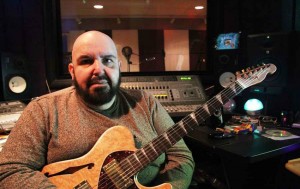 Bobby Eli, in his studio, in Philadelphia

While he often works tirelessly behind the scene, Bobby Eli has been a solid fixture of the funk and soul scene for decades.  Through his current projects, Bobby continues to evolve with the times, adding to his impressive body of work in the music and entertainment industry. 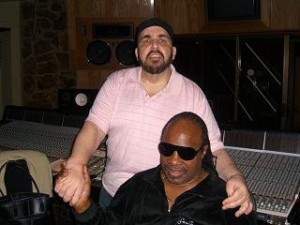 Get #hookedon Bobby Eli. Follow him Facebook and Twitter to find out what projects he has in the works, and to stay current on what’s happening at The Grooveyard.