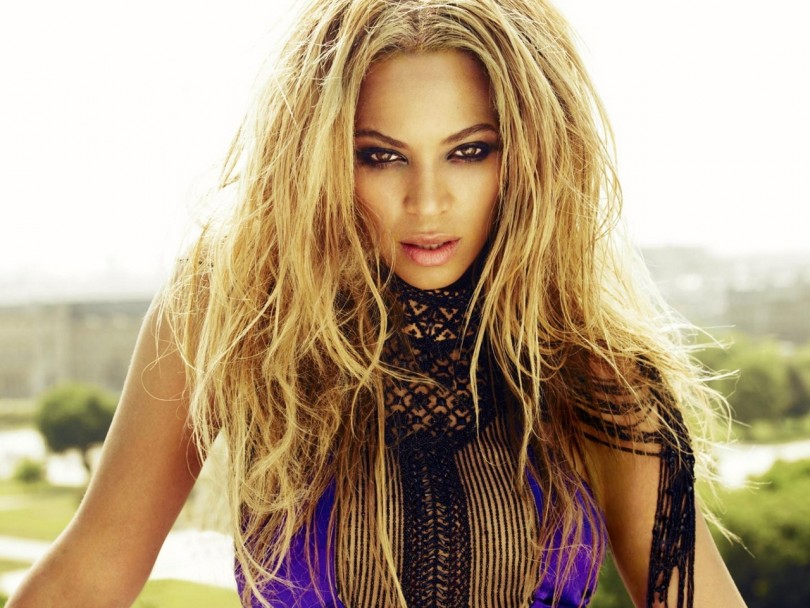 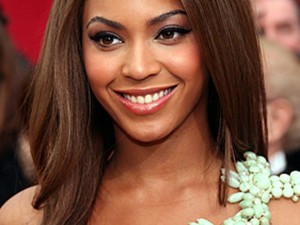 Beyoncé Knowle’s bold music, powerful stage presence and larger than life persona has become known as the epitome of girl power and allowed the talented singer to inspire a generation of women. The leading figure behind Destiny’s Child and one of the most successful solo female performers of all time, Beyoncé exciting career has been marked by several accolades and achievements.

The following is a list of ten of Beyoncé’s career highlights: 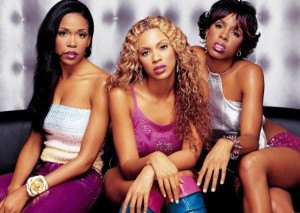 The super girl group scored their first single with, “Bills, Bills, Bills” but is perhaps better known for the R&B anthem, “Say My Name.” 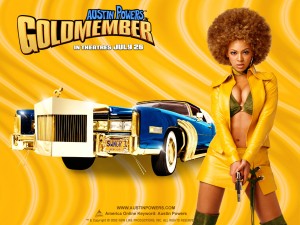 Beyoncé quickly became a recognizable and respected figure in Hollywood allowing her to secure a role in the MTV original film Carmen: A Hip Hopera followed by a co-starring role alongside Mike Myers in Austin Powers: Goldmember

3) Release of her debut solo album, Dangerously in Love

4) Honored by the ASCAP

A historical moment for Beyoncé; she earned the title of Songwriter of the Year by ASCAP, a first for an African-American female artist.

5) Landing a leading role in a major production 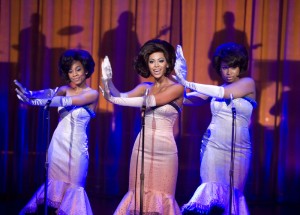 Beyoncé showcased her singing ability and acting chops in the major movie production, Dreamgirls in which she starred alongside Jennifer Hudson and Jaime Foxx.

6) Cast in the movie Cadillac

In 2008, Beyoncé was cast as the lead in the film Cadillac, a musical biopic in which the singer depicted a musical legend and one of her idols, Etta James. 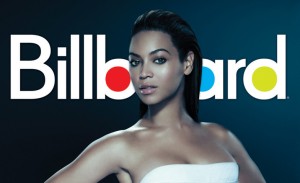 Throughout the years, Beyoncé has received many honors from Billboard, in 2009 being placed in the categories, “Top Radio Songs Artist of the Decade,” and “Top Female Artist of the 2000s.” Just two years later, in 2011, Beyoncé reached the honor of being called Billboards “Artist of the Millennium.” 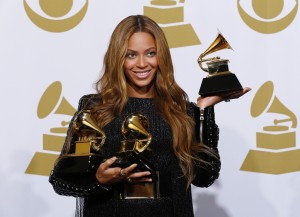 Fans and critics alike came together to honor Beyoncé’s significant achievements to the music industry in 2010, awarding her more Grammys than any female performer that evening.

Beyoncé was a significant achievement for the performer, selling more than 800,000 copies on its opening weekend.

10) Performed at the Super Bowl twice 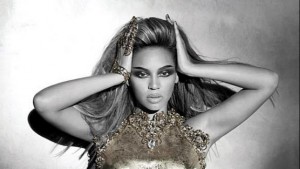 Beyoncé performed at the Super Bowl 47 and again three years later in 2016 for the Super Bowl 50. The powerful performance featured the artist clad in black leather and eluding several times throughout the performance to the Black Panther Party, a revolutionary organization formed to defend citizens against police brutality. 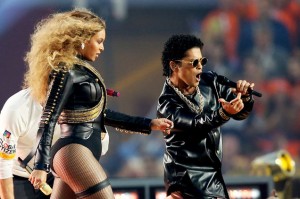 Beyoncé’s performance was set up by Chris Martin of Coldplay and Bruno Mars who gave energizing performances accompanied by fireworks and pyrotechnics. The Super Bowl 50 was won by the Denver Broncos, quarterbacked by Peyton Manning.