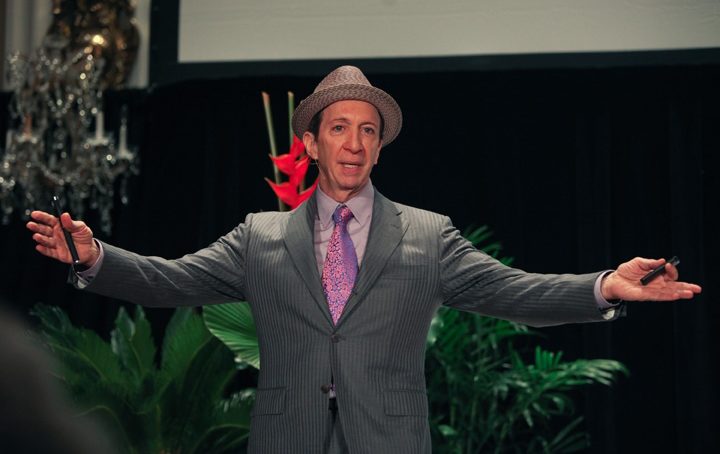 The name Tommy Boy Records should ring a bell if you are familiar with the music scene of the 80’s and the early 90’s.  The legendary Electronic and Hip Hop label was founded in New York City in 1981 by non-other person than the prolific label manager, music producer and talent scout Tom Silverman (founder and CEO). 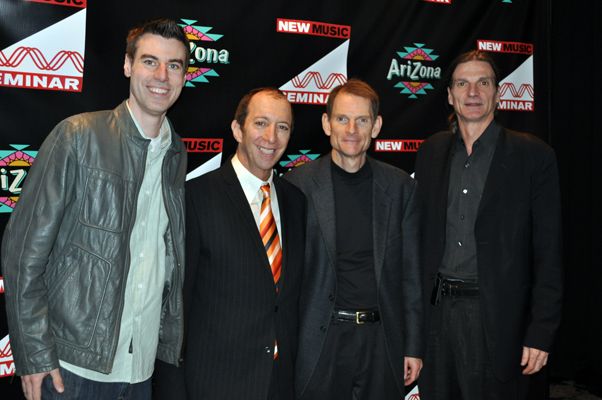 The record label Tommy Boy is credited to have discovered and launched the successful careers of hip-hop greats such as, Queen Latifah, De La Soul, Afrika Bambaataa, Naughty by Nature, and House of Pain. 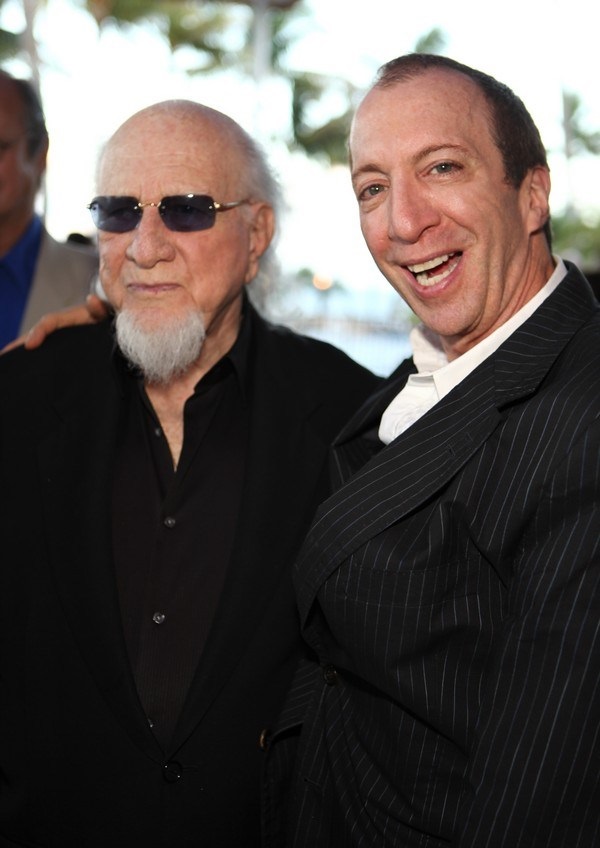 Tom Silverman’s foray into the American music scene wasn’t by accident, it was a move born out of a desire to harness and grow talents, and an innate want to make good music.  Tommy’s first incursion into the music industry was in 1978 when along with college friends, Scott Anderson and Steve Singer; they published the Dance Music Report.  The magazine, which was a bi-weekly publication, was geared towards radio DJs and night clubs in the dance music industry. 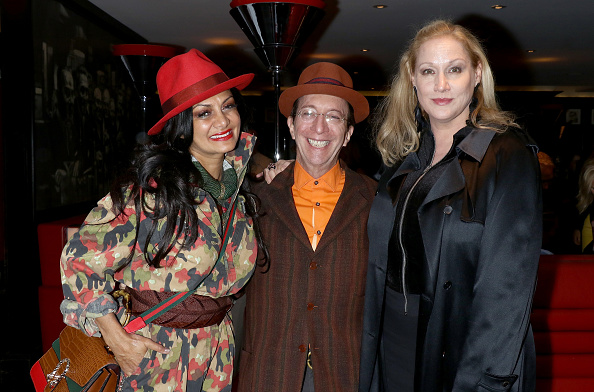 In 1981, Tom Silverman went on to establish Tommy Boy Records, and this grew to become one of the music powerhouses in all of America. 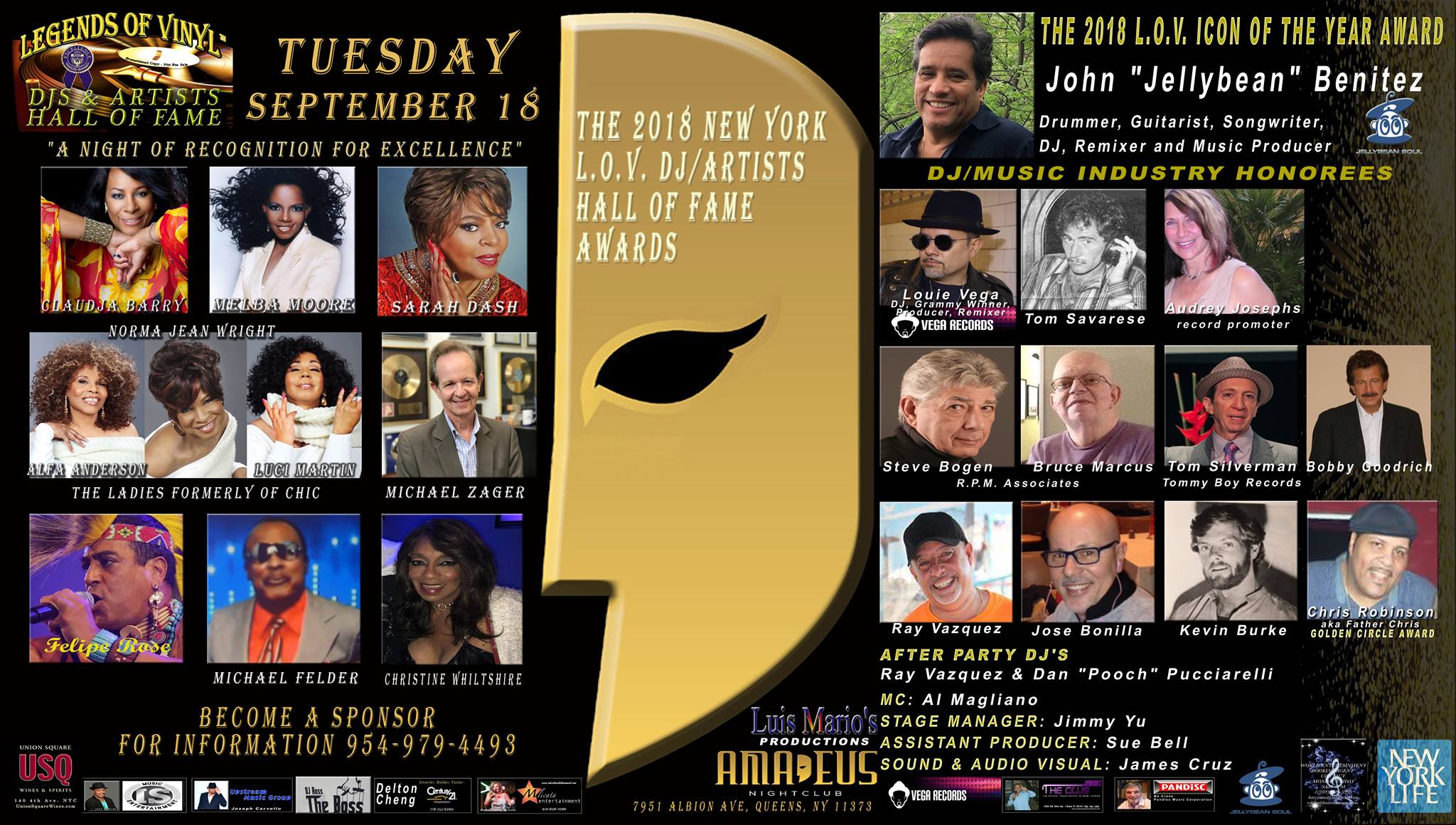 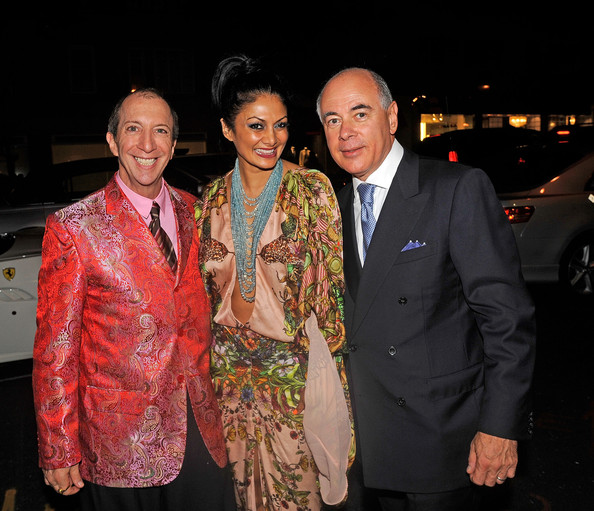 Tom Silverman is also a public speaker, and has always availed himself to speak at events, some of whichinclude the Canada Music Week, the Winter Music Conference, SXSW, the Amsterdam Dance Event,CMJ, Digital Music forum, Leadership Music, NARM, MiDEM , and several others.

Tom Silverman is also know for his ability to fuse electric music with hip-hopduring its beginning days.  He was also instrumental to the establishment of Latin hip-hop and Latin Freestylegenre of music, this led to the release of several singles and albums from the likes of TKA, Information Society and K7. By 1989, Tommy boy record label took advantage of the market and became the foremost record label to successfully market its merch line to consumers.  They partnered with Carhartt and Stussy, equally known big brandsthrough the Tommy Boy Gear line to achieve this great feat. 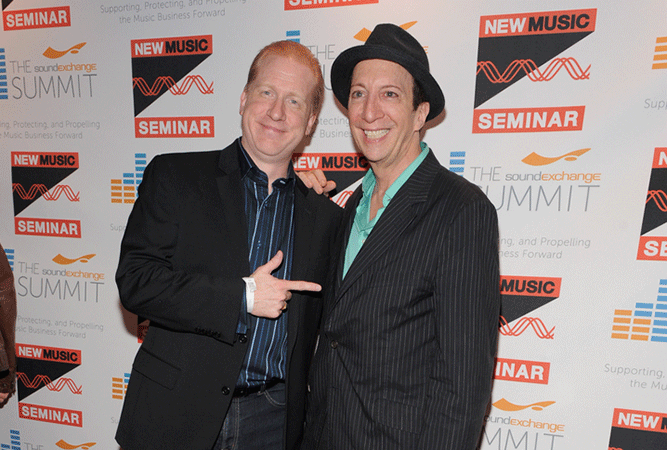 Over the course of his career, Tom Silverman has proven himself to be unstoppable, garnering several awards along the line. In the year 2000, he was awarded the National Academy of Recording Arts and sciences Heroes award.  In 2010 he received the NARM Independent Spirit Award, in 2013, he was number seven on the Complex’s list of the best 25 A&Rs in the history of Hip Hop.