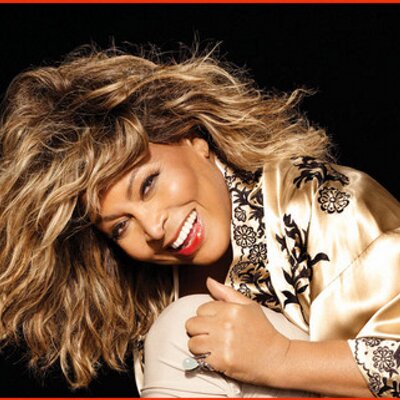 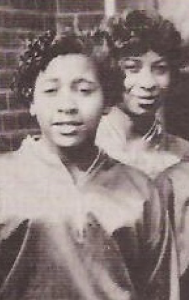 Music fans everywhere know the name Tina Turner, but this pop sensation was not always the superstar she is today.  Tina Turner was born Anna Mae Bullock on November 26, 1939, in the small town of Nutbush, Tennessee.  She was not born into a life of luxury; her parents were sharecroppers.

Anna Mae Bullock’s parents separated early in her life, and the future superstar Tina Turner and her sister were raised by their grandmother.  When her grandmother died, she moved to St. Louis, Missouri to live with her mother.

It did not take long for the future Ms. Turner to discover the thriving music scene in St. Louis.  She was immediately drawn to the many R&B clubs, spending lots of time at the local Club Manhattan.  It was there she met Ike Turner, whose band, the Kings of Rhythm, was a staple at the club.

Before long, Tina was performing with the group, and she quickly became the star of the show.  Her innate talent and showmanship helped make the Kings of Rhythm even more successful, and the future Tina Turner had seen a glimpse of the fame and fortune to come.

A turning point in the singer’s career happened in 1960, when the artist who was scheduled to perform on Kings of Rhythm song, “A Fool in Love” failed to show up for the recording session.  Tina Turner filled in on the track, and the recording found its way to a New York City radio station.  “A Fool in Love” was released under the name Ike and Tina Turner, and became a smash hit on the R&B circuit. 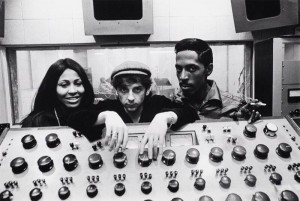 The success of that first single led to more work, and soon the pair were touring as part of the Ike and Tina Turner Review.  They quickly became known for their amazing stage presence and electrifying live shows, gaining new fans everywhere they went and garnering the attention of music industry executives.

A number of hit songs followed for Ike and Tina Turner, including such classics as “It’s Gonna Work Out”,” Tra La La La La,” and “Poor Fool.”  In 1962, Ike and Tina made their professional partnership a personal one, and married while on a trip to Tijuana, Mexico. 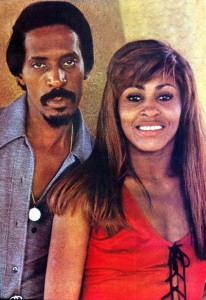 By 1966, the success of Ike and Tina Turner had reached a new level.  Their album River Deep, Mountain High was a huge hit in Europe, and the two toured extensively on the continent.  They even opened for The Rolling Stones, gaining a whole new set of fans and the admiration of rock fans around the world.

Ike and Tina Turner’s marriage was not as successful as their musical career, and the pair parted ways in 1976.  Tina Turner embarked on a solo career, ultimately proving that her success was the result of her own God-given talent more than her famous former husband. 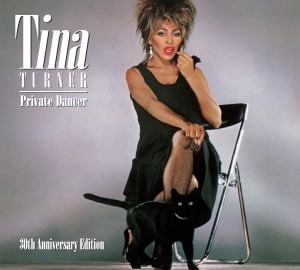 By the early 1980s, Tina Turner’s solo career had taken off in earnest. She had recorded a hit version of Al Green’s “Let’s Stay Together,” and she released her soon-to-be smash hit Private Dancer album a year later.  That album would go on to sell more than 20 million copies worldwide, making it one of the most successful albums ever recorded. 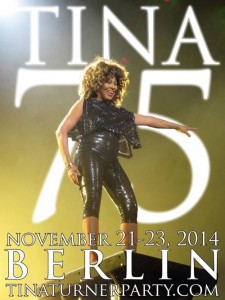 Tina Turner’s success continued throughout the 1980s, 1990s and beyond. She accumulated several Grammy Awards and other industry accolades as her music career thrived.  Today Tina Turner is semi-retired; however, she still makes appearances from time to time.  In 2008, she thrilled fans with a 50th Anniversary Tour.  In keeping with Tina Turner tradition, the tour went on to become one of the hottest selling shows of the year.