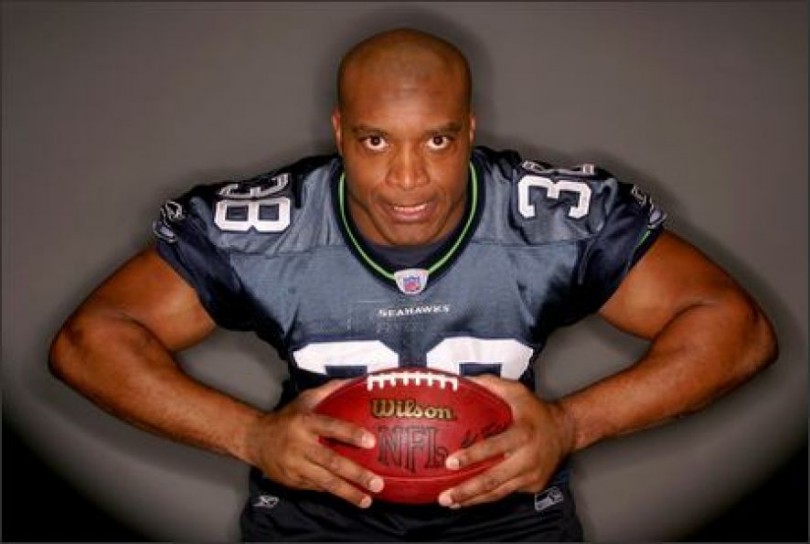 The world of football is a rough and tumble one, and sometimes even the most promising players fail to last or live up to the expectations others had for them.  Mack Carlington Strong is one of the rare exceptions – a player who not only lived up to his early expectations but went on to have a long and illustrious football career both on and off the field. 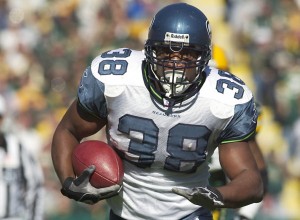 Such a long career is rare in the world of professional football, and the fact that Mack Carlington Strong was able to play so well for so long is a testament to not only his physical conditioning but his mental stamina as well.  Football is a mental game as much as a physical one, and the players who do best tend to be the ones who are most committed to the game.

That commitment definitely describes Mack Carlington Strong and helps explain why he has been such a key part of the Seattle Seahawks team.  Mack fell in love with football at an early age, playing the game remarkably well even in his high school days.  Mack Carlington Strong was a letterman in the sport while still at Brookstone School in Columbus, Georgia.  His high school football stats wee impressive indeed, with more than 4,400 rushing yards and more than 80 touchdowns to his name. 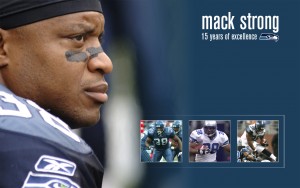 Mack Carlington Strong was originally signed as a free agent, but it did not take long for his talent to propel him to stardom.  Mack was signed by the Seattle Seahawks in 1993, and he would go on to play his entire professional career with the team.  This kind of staying power is rarely seen in modern football, a further testament to the talent of this remarkable player. 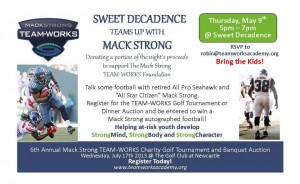 Even today, Mack Carlington Strong shows no signs of giving up his passion or letting his past glories speak for him. Through his work with the Team Works Foundation (Teamworksfoundation.org), Mack works hard to provide compassionate and holistic counseling to young people in a culturally responsible manner.  Generations of young people will benefit from Mack’s hard work and dedication, long after his career as an NFL player is over.