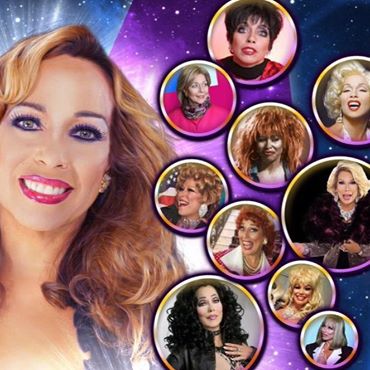 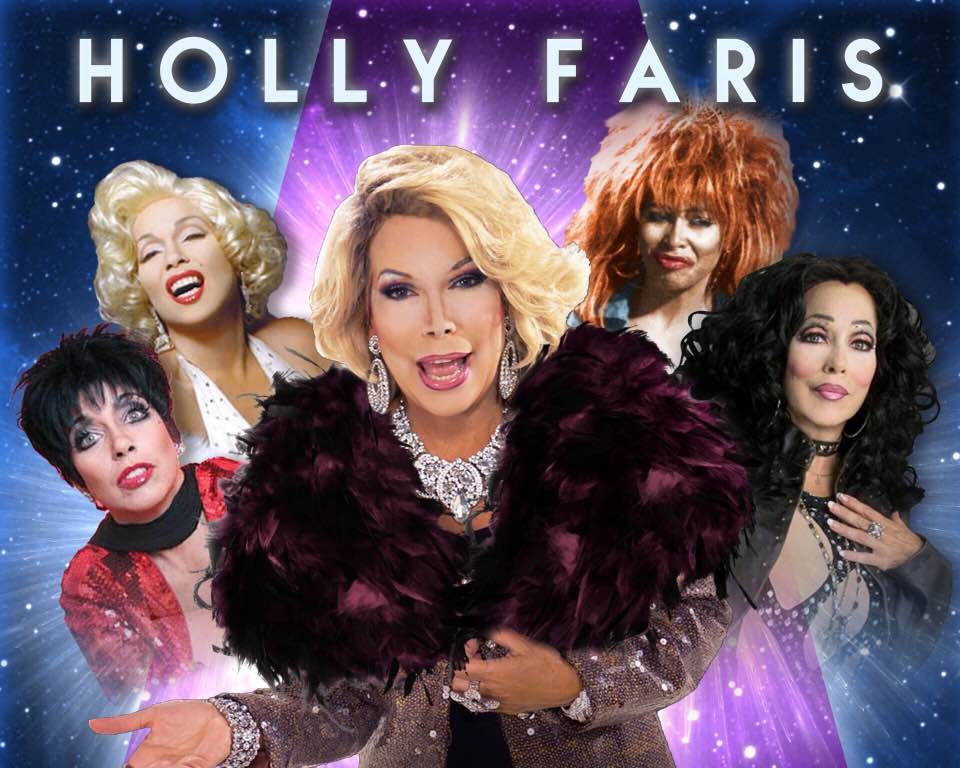 The Many Faces of Holly Faris 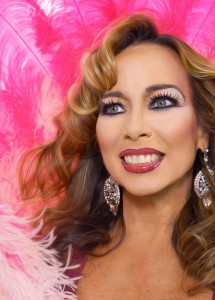 The world of celebrity impersonators is often an extraordinary and intriguing one for the uninitiated.  To those who are unfamiliar with this unique artistic form, the celebrity look-alike is simply a man or woman who bears a striking resemblance to a singer, actor or other celebrity.  Professional impersonators know better, however.  They understand that the business of imitating a celebrity for their audience requires a deep commitment and the ability to recreate not only the look, but also the personality and unique styles of each celebrity. 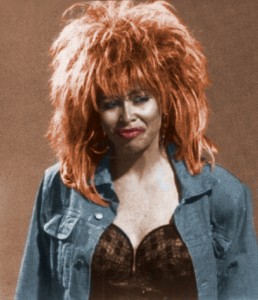 The business of celebrity impersonations becomes even more intriguing when talented individuals have acquired an ability to completely re-create a number of different celebrities.  One of those multi-talented entertainers is Holly Faris.  Throughout the years, Holly has brought her amazing celebrity impersonation talents and musical stylings to the stages of Las Vegas, Atlantic City, and numerous other venues throughout the United States. 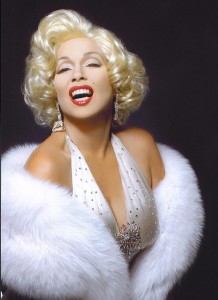 Holly has also traveled to Europe and the Carribbean impersonating a group of female celebrities as diverse as Cher, Dolly Parton, Tina Turner, Liza Minnelli, Marilyn Monroe and Barbra Streisand.  Whether she is performing for packed audiences on the glamorous stages of Vegas and Atlantic City or corporate and private events Holly Faris is always a hit.  Each of Holly’s imitations is unique and specialized, and she quickly gains new fans with every performance. Many of her most ardent fans have seen her perform dozens of times!  The media has certainly taken note of Holly Faris and her talent.  Having appeared on a numerous television and radio shows, she has garnered feature articles and editorials in magazines and newspapers, on several entertainment websites. 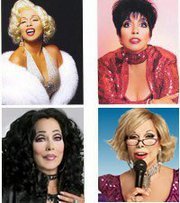 Holly Faris In Her Different Impressions.

Holly’s notoriety reached a high point in 2013, when she was featured on Donald Trump’s Celebrity Apprentice.  Appearing on the program in her Joan Rivers persona, Holly thoroughly entertained the host and contestants alike.  In addition to her debut on Celebrity Apprentice, Holly Faris also appeared as Joan Rivers on Celebrity Ghost Stories.  This popular Biography Channel show served as a powerful introduction for those unfamiliar with Holly Faris and the world of celebrity look-alikes and impersonators. 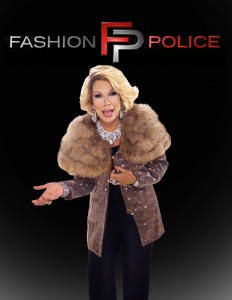 Holly’s portrayal of the late Joan Rivers is so precise and popular that she is often completely booked during the early spring for Grammy, Tony and Oscar Award-themed events in Hollywood as well as other destinations throughout the United States.  Holly’s ability to re-create Joan as she polices red carpet events is so incredibly realistic that passersby frequently take a second glance before realizing they’re witnessing a seemingly perfect impression of the comedic genius and unprecedented celebrity.  Holly Faris recently impersonated Joan Rivers in a tribute for an SRO Benefit Crowd.  She also performs at NJAFA functions, an animal rights cause which is near to her heart.  Holly’s tributes to Joan Rivers are significant performances for her.  She worked with Joan on several occasions, and fondly remembers that the celebrity star was always kind and encouraging to her. 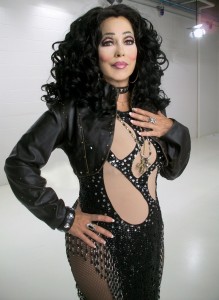 Holly Faris also impersonates other female celebrities with extraordinary prowess.  Whether singing “Gypsies, Tramps and Thieves” as Cher, beguiling the men in her audience as the sultry Marilyn Monroe, mimicking a Broadway performance as Liza Minelli, or channeling The Grand Ole Opry and belting out country tunes as Dolly Parton, Holly brings magic to her impersonations.  Stay tuned – you may even catch her hitting the campaign trail this year as Hillary Clinton!

Holly is also available for themed parties, and can appear in full costume as any number of characters.  She often collaborates with other impersonators including Robert Cabella as Dean Martin, Greg Armstrong as Frank Sinatra, and Angelo Capone as Jerry Lewis. Holly has also written and produced variety shows with celebrity themes, for Starr Tours in Atlantic City.  These shows often include local celebrity impersonators of Elvis and The Divas, Opryland Jamboree, USO Christmas Cuties Show, and more.

Get hooked on Hooked on Everything.