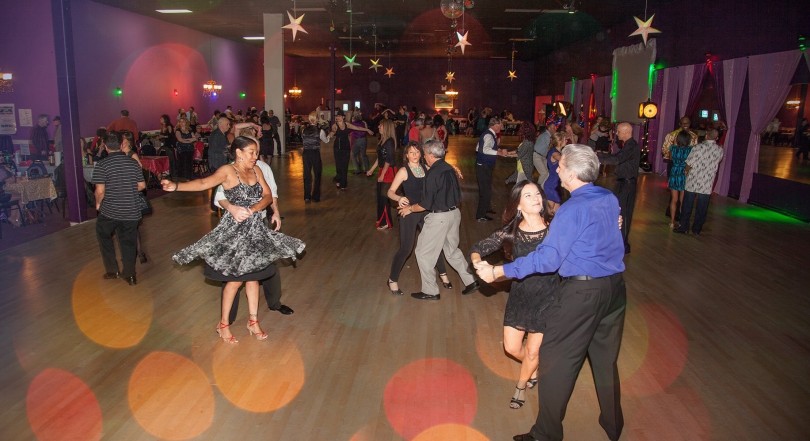 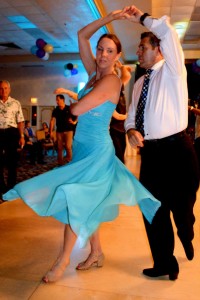 The dance known as ‘The Hustle’ was born in the early 1970s and was a highly popular night club dance in the disco era.  The dance is dynamic, electrifying, and flashy, and the dancers who love performing the Hustle are often as dynamic and flashy as the dance itself.  The popularity of the Hustle is in large part due to the efforts of dancer Ron Bess who has been a major part of the dance for 30 years.  Having won over 100 dance contests nationwide, Ron Bess is the editor and promoter of Dance Talk®, a weekly online dance newsletter. Dance Talk with Ron Bess reaches over 20,000 dancers each week, and keeps readers informed on the latest information related to dance classes, performances, meetings, contests, awards, and conventions. 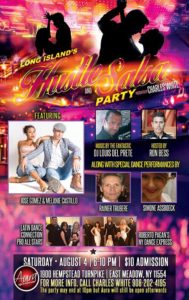 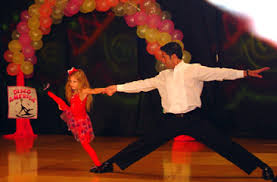 Ron’s love for the Hustle and its preservation resulted in his performance on Dance Fever, the nationally syndicated TV show.  His passion for dance is obvious when he is participating as Master of Ceremonies for numerous Hustle events, such as Disco America, Mad Jam, World Disco Classic, Hustle USA, and other competitions and conventions.  Ron has also worked with world-class dancers and choreographers including Maria Torres-O’Connor and Arte Phillips.  He is highly respected in the dance world, and was the co-producer of the PBS special, “Get Down Tonight – The Disco Explosion.” 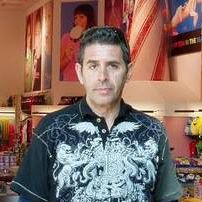 When he was in high school, Ron came to the realization that dance was incredibly important in his life.  Ron’s primary missions are to promote and preserve the Hustle, encourage people to learn the dance, and continue organizing dance events.  The Hustle is a partner dance, but some people have mistakenly called it a line dance.  Ron is a member of the voting committee for New York’s annual Disco Awards, and co-producer of The Holiday Spectacular as well as the New York Disco Exhibit.  In 2005, it was Ron’s passion and energy that spearheaded the launch of the Hustle Hall of Fame. The Hustle Hall of Fame website and its nine-member board work diligently to bring the Hustle to the forefront of the dancing community.  Ron participated in creating and designing the website, and writes detailed biographies of the dancers. 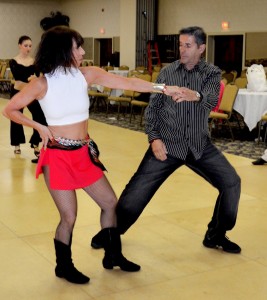 Ron’s tireless efforts on behalf of Hustle dancing have achieved success and recognition.  In 2002, Ron Bess received the Christopher M. Nardone Award.  For six years Ron performed with the Ralph Lew Dance Company.  Additionally, he was the amateur Imperial Dance Society Champion, Dance Fever representative, and American Star Ball Champion.  He has been the Master of Ceremonies at 15 Disco America Dance Championships.  Ron Bess is the recipient of the New York Hustle Congress Icon Award, has been inducted into the Disco America Hall Of Fame and in 2015 he was recipient of the World Hustle Life Time Achievement Award.  Ron Bess’s immense knowledge of the history of the Hustle is well documented, and professionals frequently turn to him for facts and information.

For over 30 years, Ron has sought to ensure that the Hustle is never forgotten.  His tireless efforts have brought popularity for the Hustle to current Gen-Xers.  The Hustle Hall of Fame website and Dance Talk® provide an abundance of information for people who are beginning to learn about the dance, as well as for those who have been “hustling” for years.