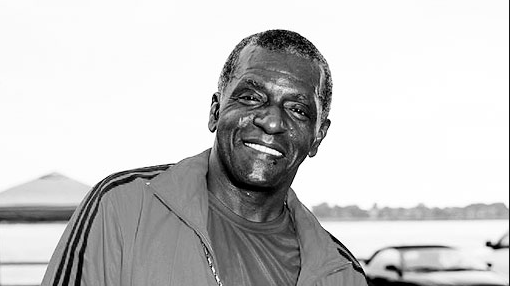 Detroit has, in its time, brought us some incredible examples of the R&B style of music.  Among those names stands Carl Carlton, who first entered into the world of music under the name of “Little Carl” Carlton.  We can perhaps forgive a rising star of his era from playing, just a little, off of the stardom of “Little Stevie Wonder”.  What is interesting to those who research the history of where musicians got their start is the rather unlikely connection between Carl Carlton’s start and baseball.

Carl, like many young kids in his day and age, was a huge fan of baseball, and frequently gathered together with friends to play games in the street.  Carl would often sing while they were playing, and it was that tendency to fill the air with song while playing his favorite sport that would lead to him getting discovered.  During one of their many games, a neighbor called down to him and his friends with a demand to stop playing and to turn off that radio.   The response was so significant it has been recorded: “That ain’t no radio, that’s Carl!”. 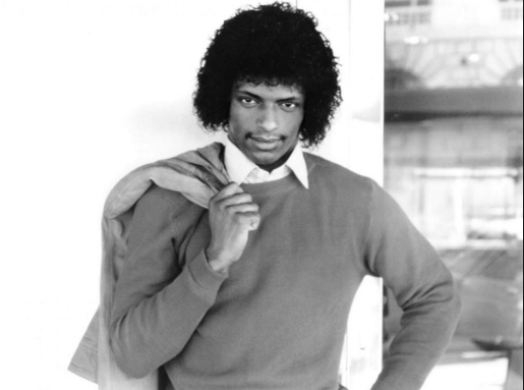 This previously Debbie-downer of a neighbor quickly changed his tune, flying down the stairs to discover the source of this voice, and quickly dragging him off to Lando records to begin recording.  So it was that “Little Carl Carlton” was born and began recording during that day late in the 60’s.  Carl’s voice wasn’t untried, he had first started singing in the church choir, and less scrupulously in clubs his siblings snuck him into to sing for tips. 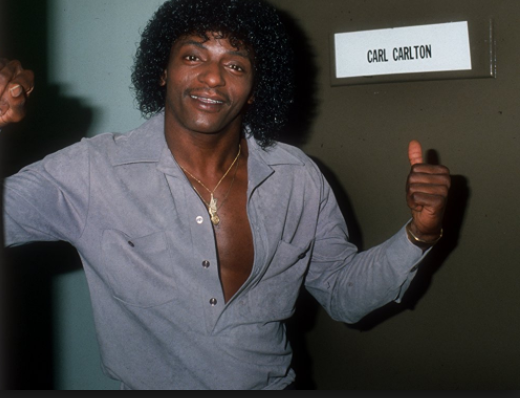 The first song by Little Carl to become popular was “I Love True Love”, a song that passed on a characteristically romanticized concept of love that was a favorite of lovers everywhere.  Following this was another hit single called “Competition ain’t Nothing”, and it was the single that really started making things happen for young Carlton.  It was as a result of this album that Back Beat Records picked him up as part of their label, and that signing was what led Carl to move to Houston, home of Back Beat Records. 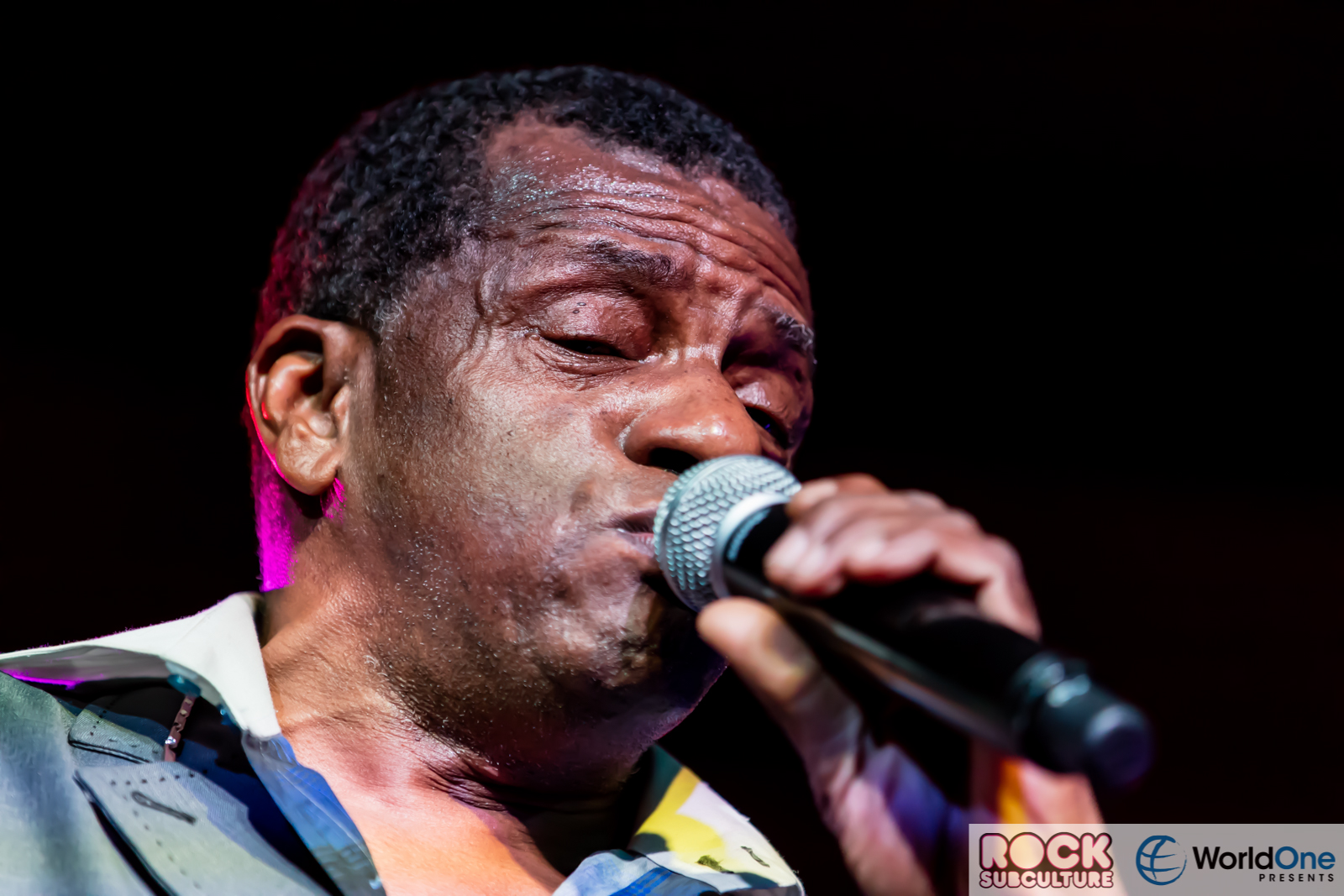 His music career grew steadily in the rural environment of Houston, between flying around the country for recording dates and touring, he’d also spend some time at the club of Don Robey, Duke Peacock, performing.  Back Beat was benefiting as much from Carl’s presence as he was from being associated with them.  Songs like “46 drums – 1 Guitar”, “I Can Feel It”, “Drop By My Place” before the recording label was eventually sold to ABC in 1972. 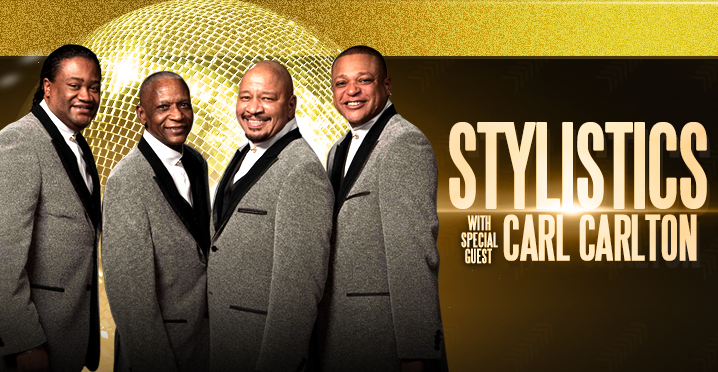 The first single Carlton recorded for ABC was “Everlasting Love” and found its way to the Top Ten in 1974 at #6, and coming close to reaching the Top Ten on the R&B side at #11.  Little did Carlton know that this song, one of David Ruffians (of the Temptations), was once a Top Ten for Robert Knight.  It somehow seems appropriate that it was given a new life and a new sound by this rising star. 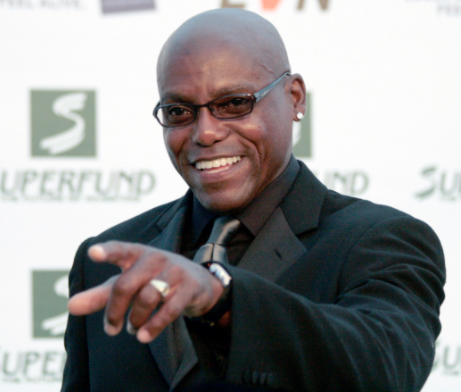 Unfortunately his success wasn’t going to last, and he eventually had to wait until his contract with ABC lapsed before he could get on with recording.  20th Century was to be his next stop after a trying couple of years, and his first release left him feeling nervous, but not uninspired.  “Fighting In The Name of Love” got onto the charts for a short while, just long enough for 20th Century to see the merit in releasing another single.

You may have heard of it, it’s called “She’s a Bad Mama Jama”, and it rocked to the top.  It earned Carlton his first Gold Record and stayed at #2 for a solid two weeks.  Diana Ross and Lionel Richie’s “Endless Love” was the only song to hold him back from #1.  From there on his career stayed hot right through his last album in 1986.  He’s appeared on multiple shows and venues since then, and his timeless voice is still enjoyed by R&B fans everywhere.

If you liked this article, you may also like

Prince Through the Ages