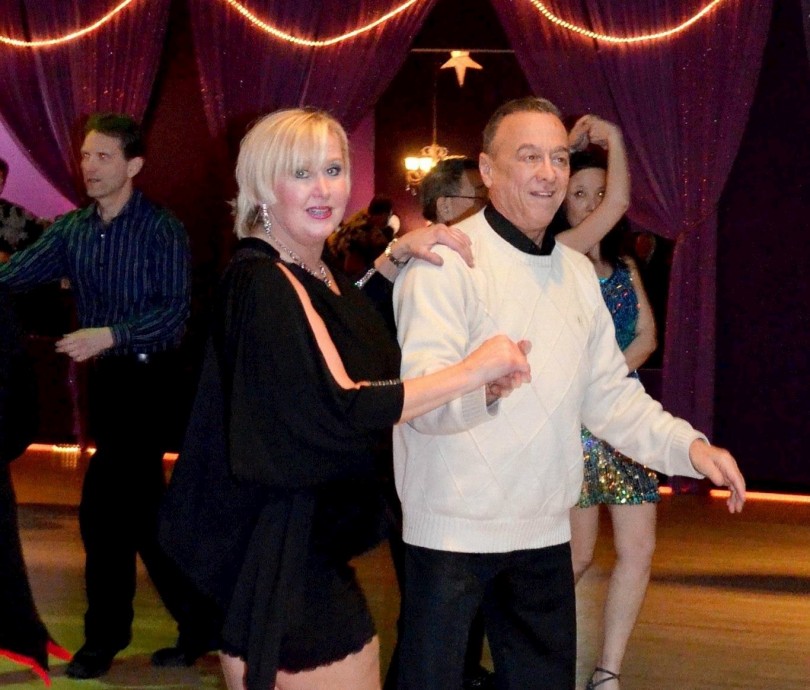 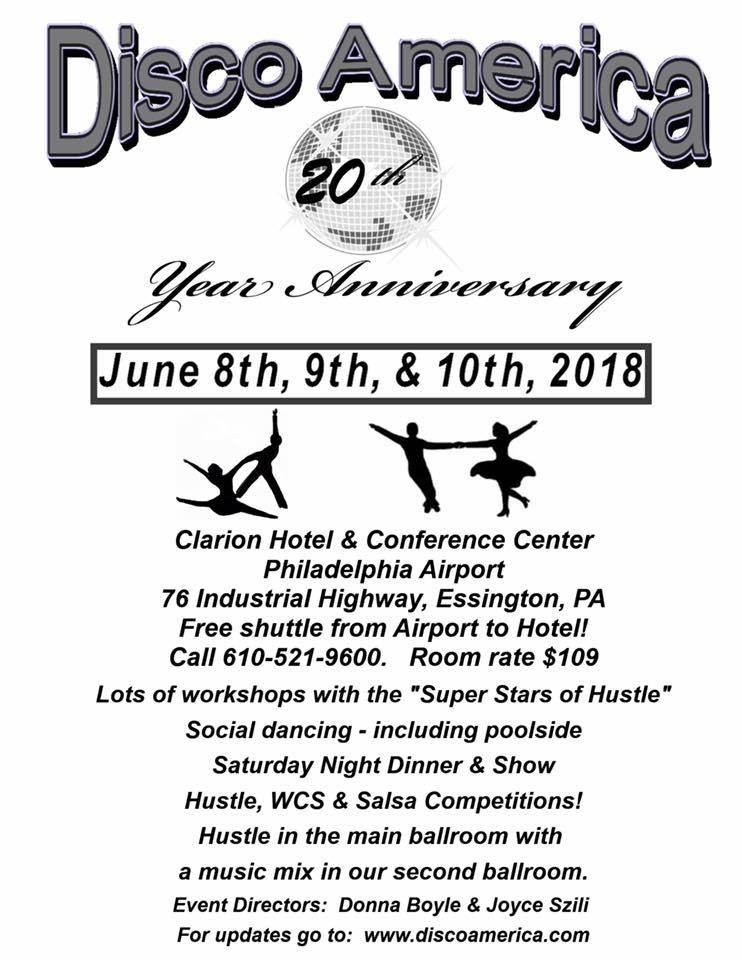 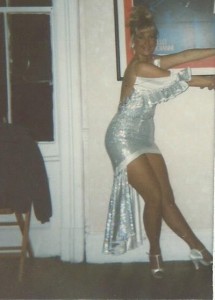 Nobody does dance  like Donna Boyle. Founder of America Dance Championships, Philadelphia’s own Disco Queen was the regional dance champion on the national TV show “Dance Fever”. For over 30 years,she has been competing, performing, and exciting audiences with her polished and sensual style.  Calling herself “Donna J” when she spins, Boyle also offers private dance lessons focusing on several levels of Hustle technique.  When it’s time to get your dance on, Boyle is the one to check out. 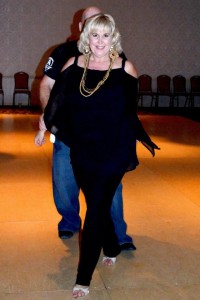 The annual Disco America event is a hustle contest which absolutely tears up the dance floor.  This IDHA-sanctioned event is for many dancers locally and nationally a greatly anticipated event all year ’round.  It serves as one of the longest running events in the hustle scene.  Featuring 22 hours of social dancing spread over a long weekend, the event also includes four disc jockeys, several vendors, and instructors for all levels. 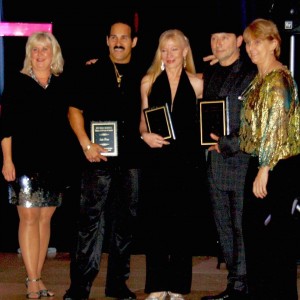 The International Hustle Dance Association champions is another organization where Disco Queen Donna Boyle reigns.  She collaborates with other dance professionals to organize a pro hustle line up, and design dance floors which include a fun, sunshine filled dance venue, and a covered dance floor.  Awards are given for all levels, but there’s also a Hustle event held on Sunday afternoon of the Disco America weekend.  An anything-goes event, this afternoon dance party has no rules and is purely established for the joy of dancing. 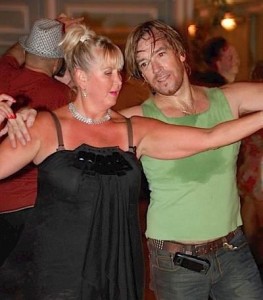 Donna has worked with a wide variety of  performers and entertainer ranging from comedian Billy Crystal to rapper Tu-Pac Shakur, Ben Vereen, the late Arte Phillips, and musician Sammy Hagar.  Her TV credits include Discophonic scene and “on the air” with the greater, 1999 QVC National Dance Promotion, two appearances at the Phillies game with the Philly Phanatic, Good Day Philadelphia, Good Morning America, and a 1999 PBS show “Crazy Dancing” which aired in England and the United States. 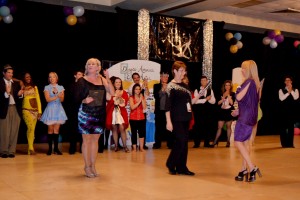 And that’s not all.  In Atlantic City, Donna Boyle performs at the Disco Fever Show at the Tropicana, Ballys, and Caesers.  She’s served as an event director for Hustle USA, too.  A teacher, coach, and Hustle promoter in Philadelphia, Donna Boyle leaves the region from time to time to conduct work shops and promote dance events throughout the U.S.  She teaches at Universal DanceSport Center and the Stardust Ballroom to name just a few venues. 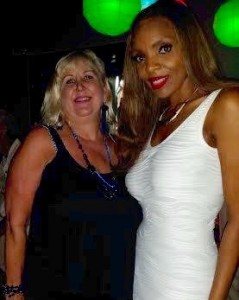 From World Hustle dance  to international competitions, Donna Boyle does not disappoint; she counts first and third place wins among other achievements at the International Hustle and Salsa Competition.  She frequently performs with other areawide entertainers including dance hustler Ron Bess, and is currently is a DJ & MC for areawide parties and events.