Performing at the Apollo is a mark of success for any sort of entertainer, to have stood on the same stage where legends like Ella Fitzgerald, Destiny’s Child, and James Brown all got their start is especially poignant for African-American Performers.  To become a legend at the Apollo is to be entrusted with carrying that sacred torch for those that came before, and all those who would come after.  So you can imagine what it means when we say that C.P. Lacey is a powerful figure on that august stage, and is honored as “the man of a thousand disguises”. 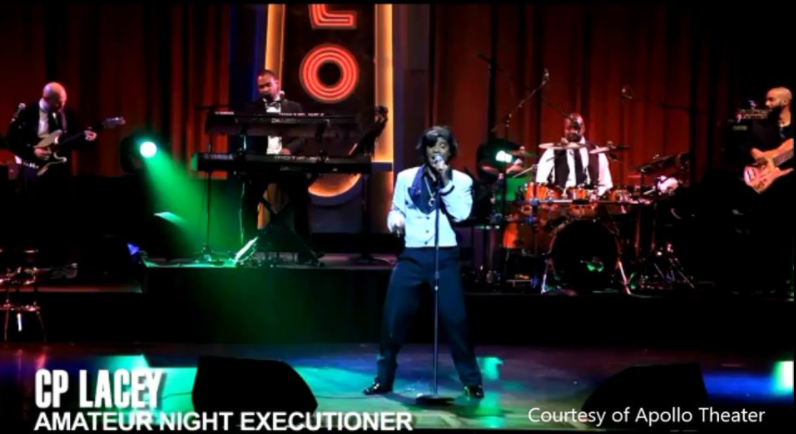 C.P. Lacey is renowned for his abilities as a Celebrity Tribute Artist, slipping on the guise and personality of famed artists with the same ease as we slip on a t-shirt and jeans.  With the application of a certain set of clothing, a shift in his demeanor, and an alteration of his voice he completely embodies the celebrities who’s legacy he is honored with carrying on.  C.P. Lacey certainly has the talent and aplomb to be a big name in any venue he would choose to approach, but instead he has held the torch at the Apollo for 30 years, and it is a position he is honored to have. 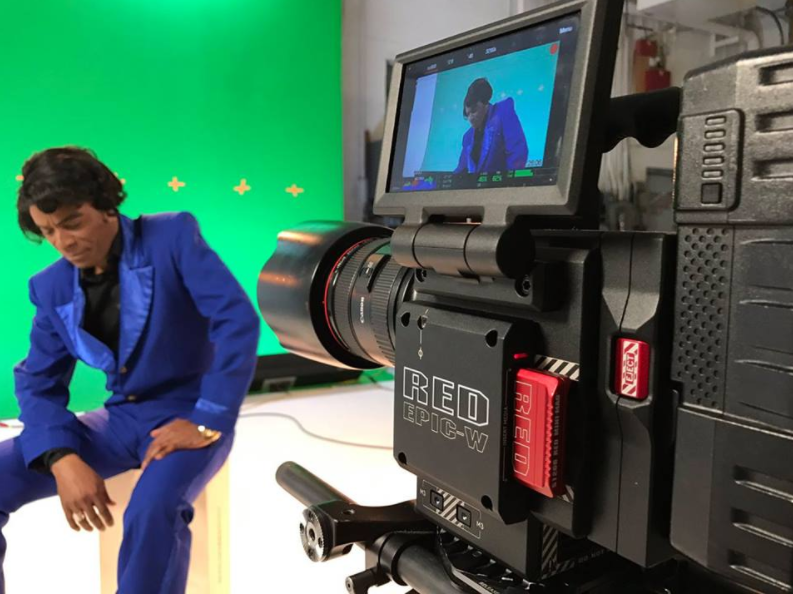 You see, once long ago Lacey appeared on the stage of the Apollo fearing that he would be booed by the audience, and hauled off stage by one Howard “Sandman” Sims.  The Sandman held the job of being the boogeyman of all aspiring entertainers who found their way onto the stage, as it was his honored position to be the one who would run you off.  Sims knew what it means to be booed offstage, as he himself had been booed off the stage no less than 10 times over the years, before taking on the honored mantle himself. 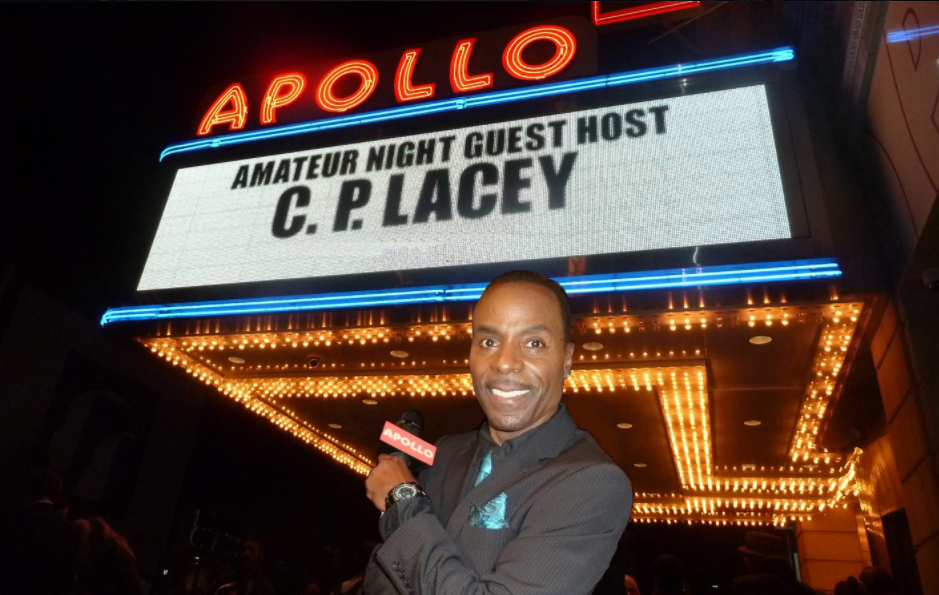 Now C.P. Lacey stands in his shoes, not as “Sandman” but as “The Executioner”, a persona that embodies more than a single character.  The character is as chameleonic as the man himself, shifting rolls from “Judge Booey” through “Billy the Cub Scout” to “Dr. Killjoy”, just to name a few of the faces within the role.  This hasn’t kept him from being a featured show at the Apollo though, his love of the stage is not limited to running other hopefuls off of it. Not at all. 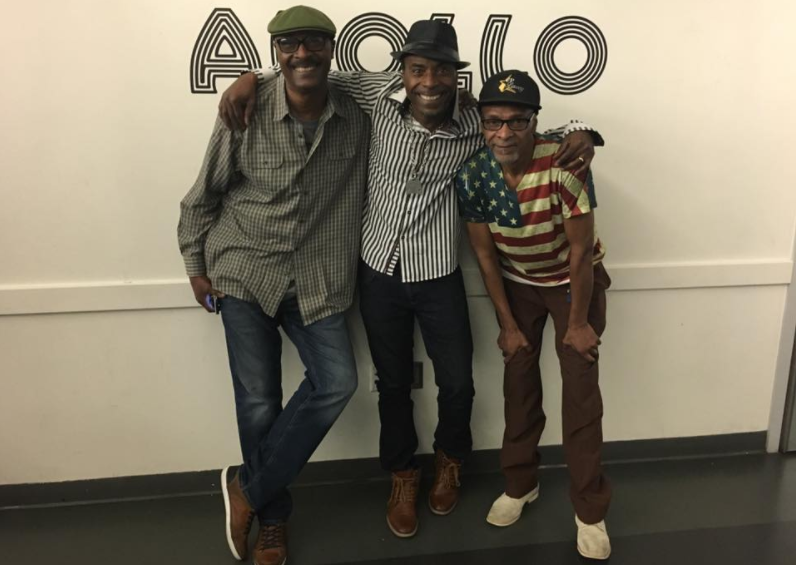 Once a month Lacey appears on stage to do a celebrity tribute in classic style, often in the role of one of the more famous personalities that have graced the stage.  Imagine the audiences surprise when its revealed that “Michael Jackson” or “Sammy Davis Jr.” is actually one C.P. Lacey, otherwise known as the feared “Executioner.”  His performances are always high energy, always engaging, and always a favorite of the audience, and Lacey is honored to be able to have carried the torch for so long, and aspires to continue to do until it’s time to pass it on.