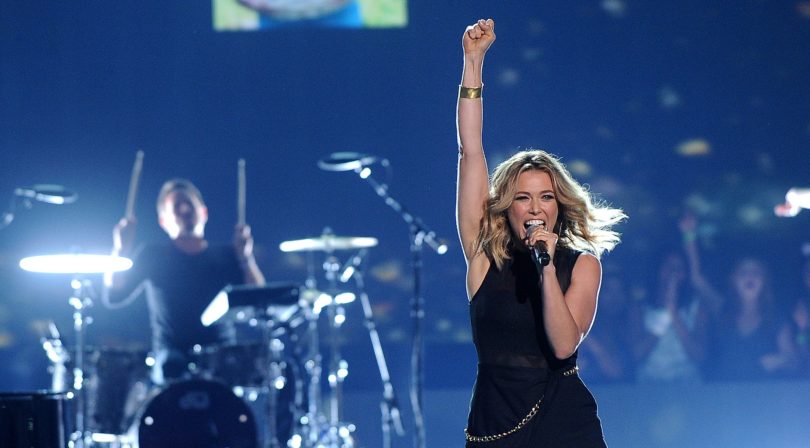 Rachel Platten is a popular America singer and songwriter.  She is currently working with the Columbia Records.  Her Fight Song becomes the reason for her fame.  Some of her other famous songs are Better Place and Stand by You and the album Wildfire became famous.  She is not only a talented singer but also has the talent of writing amazing songs. 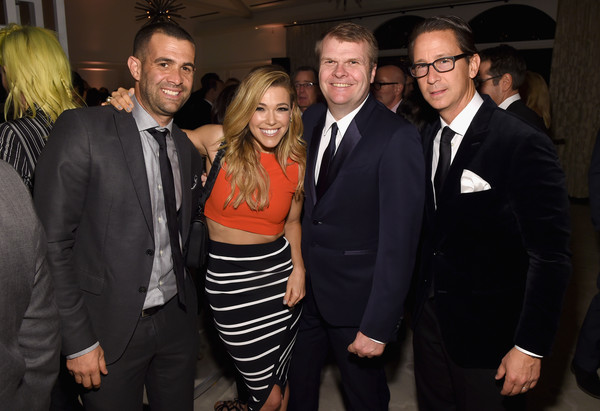 The song 1000 Ships was written and sung by Rachel Platten that become a huge hit and it was listed on Billboard Adult charts that were one of the biggest achievements for her.  Rachel Platten showed interest in music as a child and she is one-time Emmy Award winner.  When she started her career in singing she never imagined that she will be so successful one day and winner of one of the most prestigious awards. 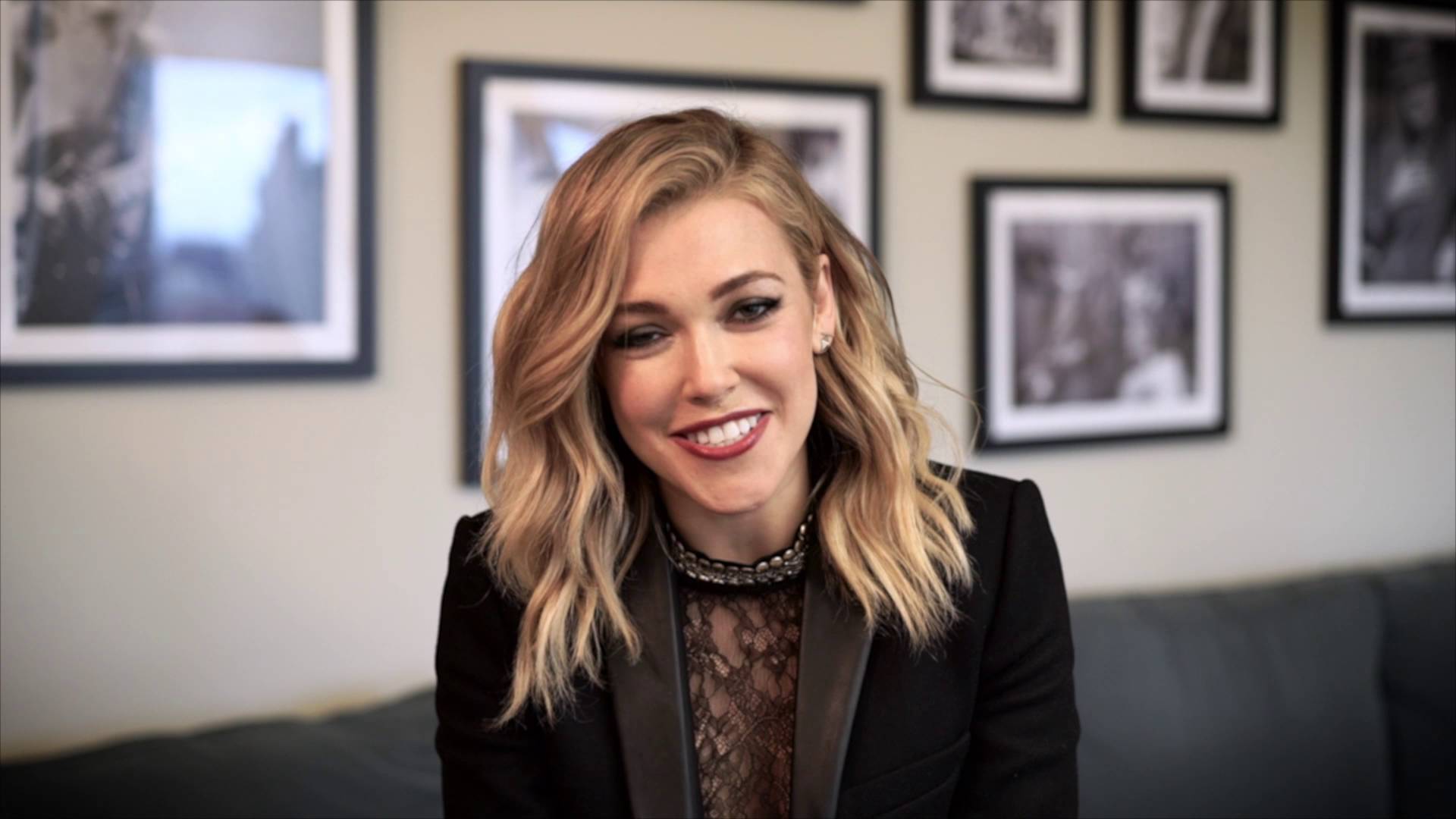 Her mission is connecting the audience with her music and this is the reason she started singing.  She believes that the most spiritual and important thing that someone can do in life is bringing people together.  She is not only popular among her fans but also on the social media.  She is listed among the most popular stars on social media network sites like YouTube, Twitter, and Instagram.  In June 2017 she reached a milestone of the social sites with 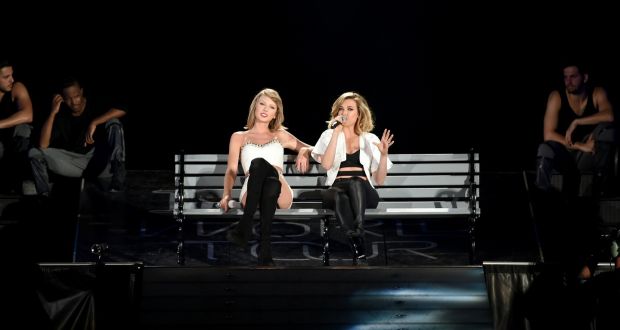 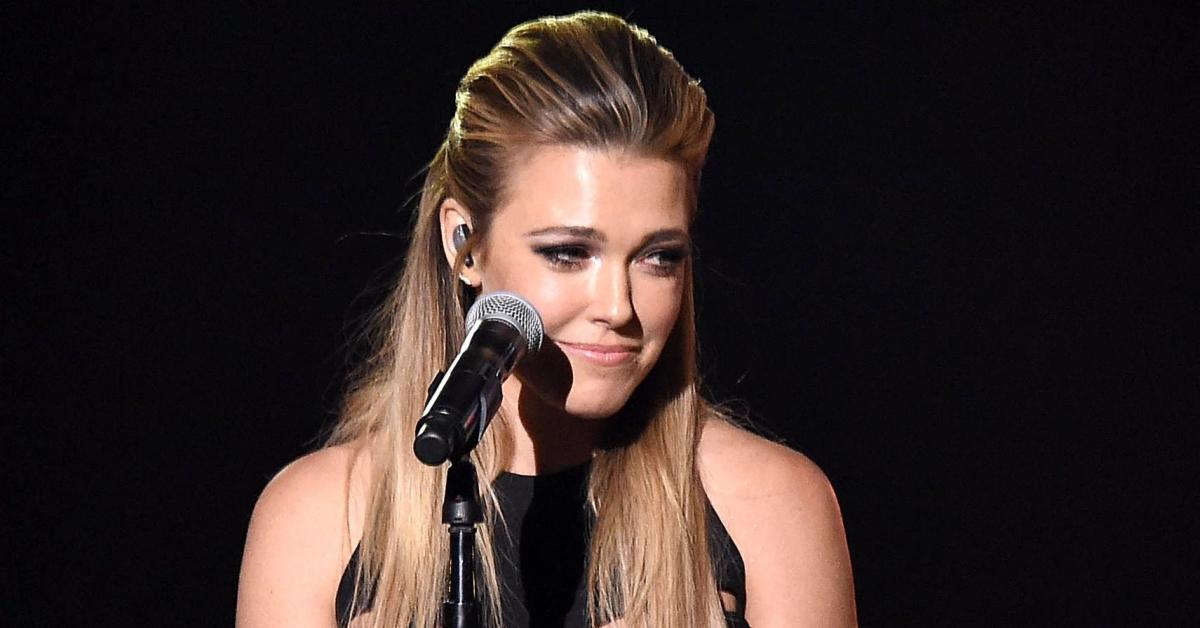 She got famous in a limited time and it is a proof that she is a highly talented person who has learned the art to bring people together with her talent on writing great songs.  She delivers beautiful and motivations messages through her songs that this is the reason her songs are popular among youngsters.

Rachel Platten showed interest in music since she was a child.  She started to learn classical music at the young age of 5 years.  After learning piano, she learned to play guitar in her school.  After graduation was completed, she went to Trinidad.  Here she did her internship at the office of a record label as well as at a diplomat’s office.

In 2002 International Soca Monarch Finals she got the golden opportunity to perfect in the Friend’s band while she was living in Trinidad.  This was the time when she realized that music is the career that she would like to pursue, and this is the reason that she become the full-time musician after that. 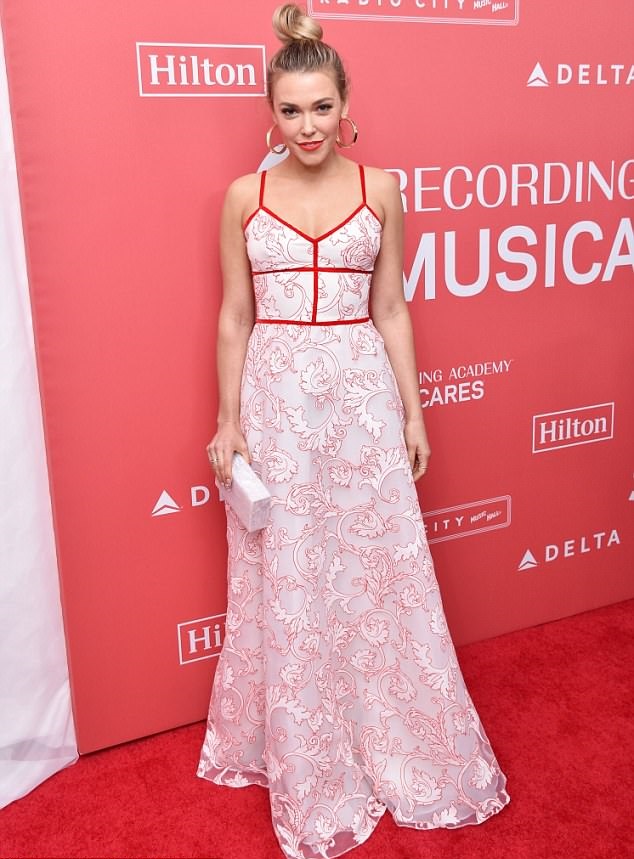 Her debut song Trust in Me was released in 2003 and it was followed by her first album Be here in 2011.  She took this huge gap to work to her music and to assure that she will give quality to her audience and not some random instruments playing.  Her dedication to her work is the reason that she became successful in the limited time. 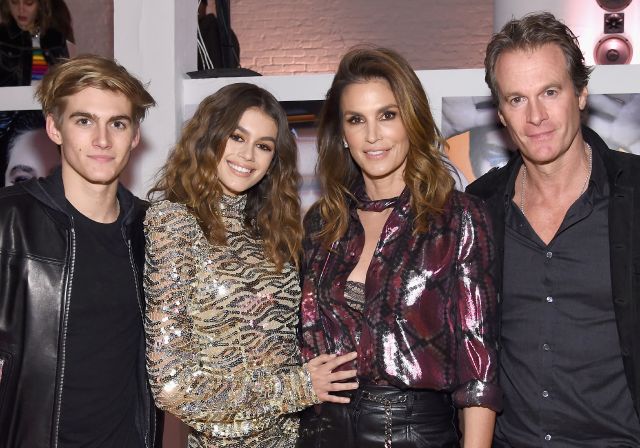 After that, her own written song 1000 ships was released that helped her to grab the attention of the audience.  In 2015 she released her album Wildfire and its song Fight Song became the biggest hit of the year that got her nominated for many awards and she won one of them. 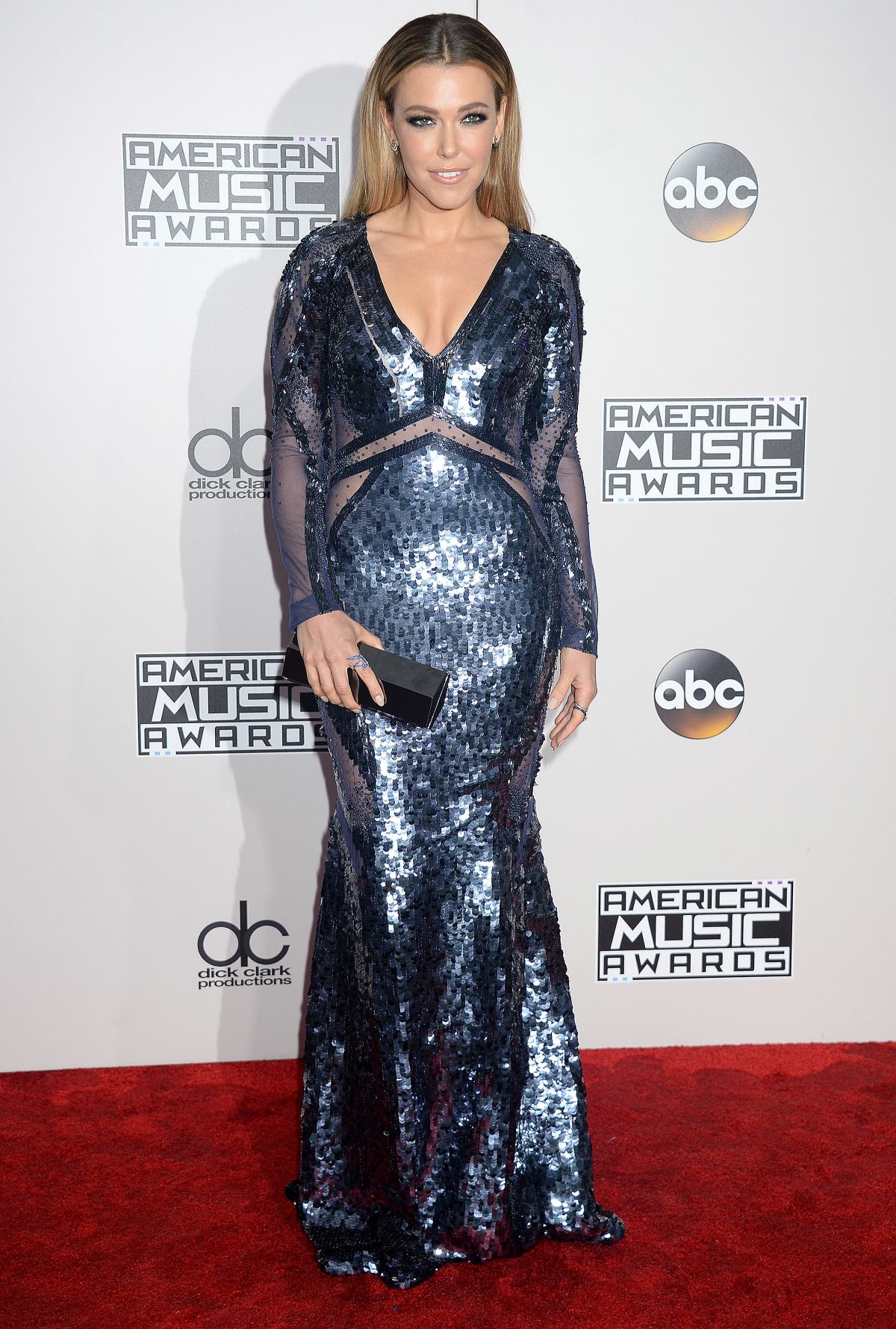 The Fight Song helped her to generate double platinum sales and she got recognized in the music industry.  The Song reached the level of #6 on the US Billboard and was recognized in the Hot 100 chart.  The biggest achievement of Rachel Platten is that her Fight Song becomes the anthem for Hillary Clinton’s presidential campaign that helped her to attract more audience.  In the same year, she released her other singles Better Place and Stand by You that also got recognized by the audience.  She is still working on many different projects.  There are chances that soon she will release another hit song that will grab the attention of her fans around the world.

Rachel Platten was born in 1980, May 20.  Her parents are Pamela and Paul Platten.  She was brought up in the New York City.  She has one sister Meanie.  In the early childhood, she went to the Mason-Rice Elementary School.  After that, she completed her education from Buckingham Browne and Nichols high school. 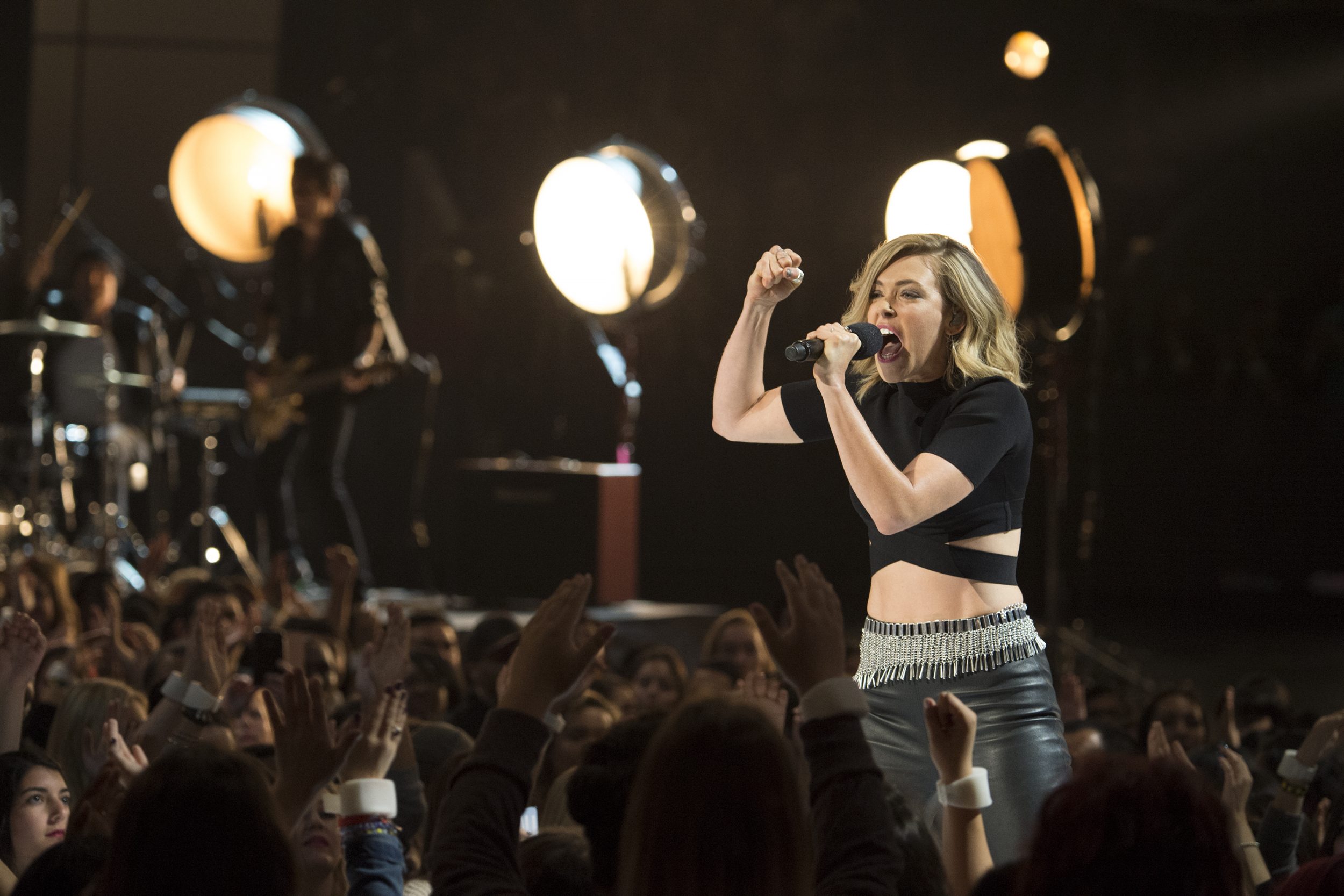 She completed her graduation from the Trinity College.  In her college life, she joined the famous a cappella group of the college.  She went to Greenwich village after graduation in 2003. Rachel married to Kevin Lazan in 2015.  She is not only famous for her talent in music but also for the benevolent nature she has.  She is associated with many charities like 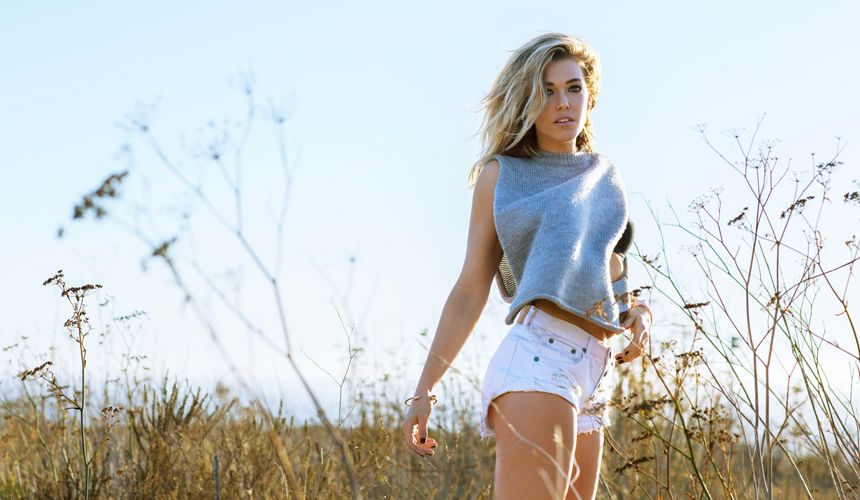 This show that Rachel is not only in love with her music but also, she is working hard to bring new opportunities in the market to assure that she can help other people get famous as well.  She is living a beautiful and successful life in which she pays proper attention to her music and career.  She has a lot in store for her fans and there are chances that soon we will be listening more from her.