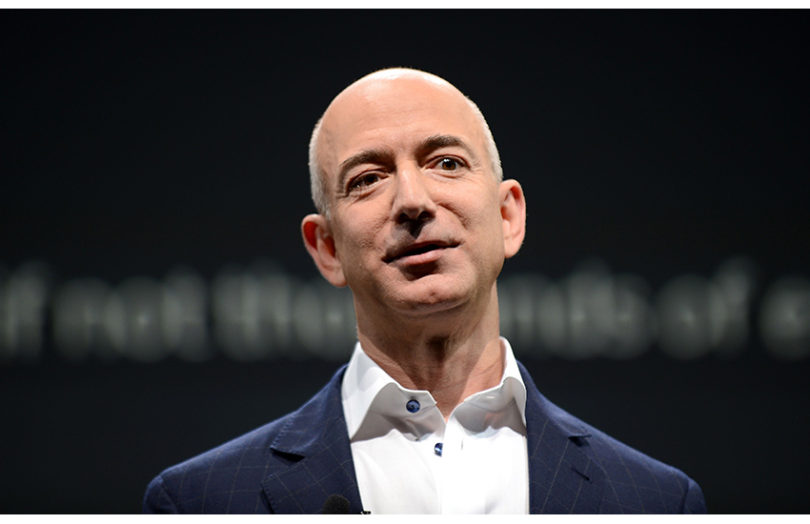 So it finally happened, Bill Gates was dethroned, however briefly, as the world’s richest man.  Jeff Bezos of Amazon saw his net worth peak over $100 Billion this past Friday 11/24/17, making this entrepreneur richer than even affluent Ecuador.  Peru seems to be next on his sites, perhaps appropriate given that the company takes its name from the river that finds its headwaters there.

While multi-billionaires are rare, Jeff and Bill stand apart as the first billionaires to ever be the proud owners of a 12 digit net worth.  We wonder if living in Washington has something to do with it?  That beautiful evergreen state is home to both of these financial titans, both living in Medina, Washington.  The Pacific NW is now home to two men who can eclipse many of the world’s countries wealth with their bank account. 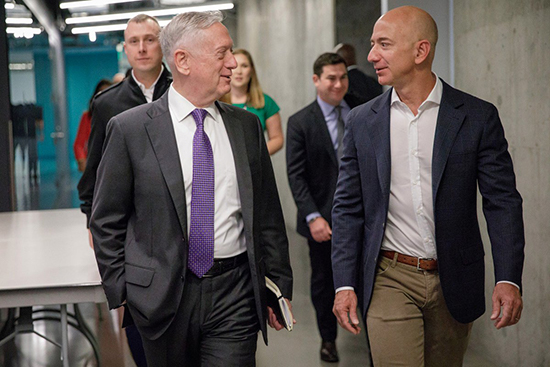 How did Amazon rise to be such an economic power?  The answer at present seems best represented by its command of the US online market, with 50% of all online sales being processed through this company.  It’s important to note that he reached this mark the week before Black Friday, and is certain to eclipse Gates even further as the season rolls on.

Jeff Bezos has a long history of creating powerful organizations that perform far beyond what their seemingly humble beginnings indicated.  Consider for a moment that Amazon was created for the sole purpose of being an online book retailer, and now is responsible for moving just about any product you can imagine.  It’s that kind of creative ambition that has led him to eclipse one of the richest men in the world.

Jeff Bezos is beginning to take forays into philanthropy and has even been asking his followers on Twitter how he could help people.  In the meantime, he has been quoted as saying that he sells $1 billion dollars in Amazon stock each year to help drive his dream of colonizing space through his company Blue Origin LLC. 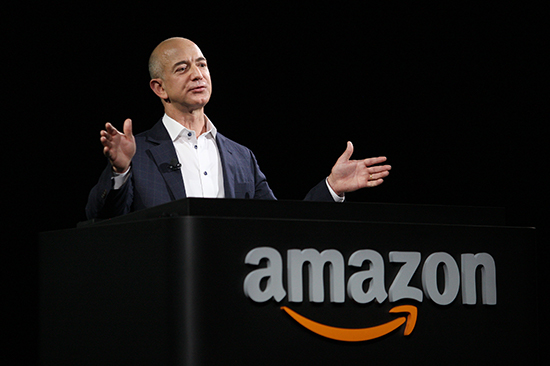 Jeff Bezos has been a big dreamer for most of his life and has been driven to make those dreams a reality.  While he’s achieved his billionaire status, he’s still working to make his valedictorian speech dream a reality, making the Earth a nature preserve while moving mankind into space.  Ambitious? Ostentatious?

Consider that Amazon was a book dealer for only a short period of time before it started expanding its reach and found itself among the most influential companies in the world.  Amazon handles cloud computing, consumer electronic devices, even Artificial Intelligence, its financial affluence reshaping Seattle.  All of that affluence required a bevy of hands-on workers to keep everything flowing, which led to neighborhoods around its headquarters flourish as people moved near to their workplace.

There is speculation in the market that Amazon’s stock could just be at the start of its rise, and there are those who suspect that Amazon’s stock could climb to be a $3000 stock.  Its current innovations in artificial intelligence cannot be ignored, putting it miles ahead of its competitors and giving it a serious edge in the business.  Additionally, its Amazon Web Services (AWS) have been, and continue to be, a huge source of revenue for the company, and while competition is on the rise their firm foothold in the industry practically guarantees they’re here to stay. 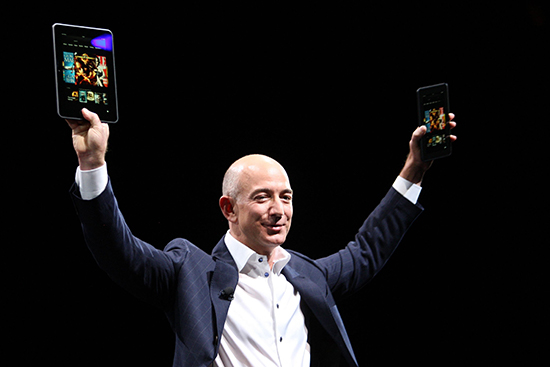 Google/image
Investing in Amazon is almost a no-brainer, at least as much as such a thing can exist in a world as uncertain as a stock investment.  What can’t be ignored is that its recent rise can best be framed in the following statement “Amazon’s value increased by an amount equal to the net worth of Fed Ex, $62 billion, in a single day.” and “Amazon adds more market value in a single day than that of more than 400 individual S&P 500 companies.”  While these reports are from October of 2017, the growth trend has only continued on through recent days.
What all of this means, in summary, is that Amazon is a stock to watch, it’s currently rising and set to continue doing so for the foreseeable future.  While there are no guarantees, it certainly seems like its a good horse to bet on.  Amazon