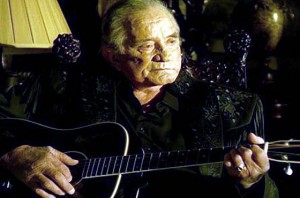 Parkinson’s Disease affects the nervous system causing patients to progressively lose mobility, creating tremors throughout the body, overall stiffness and slowing of movement. Famous celebrities have raised awareness of the progressive disorder as they have stepped out in the spotlight with their struggle with Parkinson’s Disease including, Michael J. Fox and the late Johnny Cash.

Due to its unique nature in affecting the nervous system, this disease often leads to loss of independence due to fall risks, difficulty performing daily tasks and decreased mobility. Symptoms include: 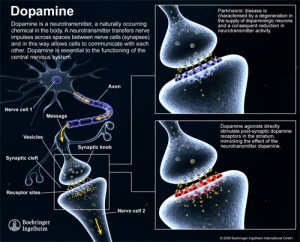 According to Mayo Clinic, the exact cause of Parkinson’s Disease is still unknown. However, genetic and environmental factors seem to play a role. The disease originates in the brain as a result of certain neurons breaking down and creating abnormal brain activity.  The disease comes on slowly with most patients being asymptomatic until approximately 60 years old; the majority of the population affected is men. 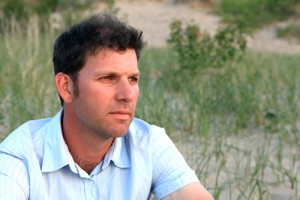 Patients with Parkinson’s disease slowly grow accustomed to a new way of life. A loss of independence occurs as the disease takes shape affecting their cognitive abilities, often leading to mood wings, sleep disorders, incontinence, fatigue and sometimes even pain throughout their bodies.

Parkinson’s is a multi-faceted and complex disease that is not always easily diagnosed. Patients who suspect they have the disease should visit their primary care physician. After a complete physical they may be referred to a neurologist and undergo several tests including a MRI and PET scan. Often times, if a doctor suspects that a patient has Parkinson’s Disease, they will prescribe carbidopa-levodopa, a Parkinson’s medication. Given at the right dosage, this medication helps relieve the symptoms of the disease and if patients experience relief it may confirm their suspected diagnosis. 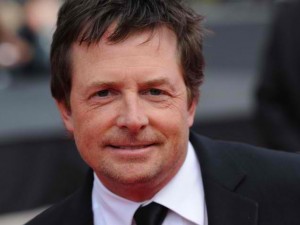 To learn more and get #hooked on health, check out the following articles of interest:

The Battle Continues in the Fight to End ALS

#IAmStigmaFree – The Trends and Traits of Mental Illness Today

Strengthening Awareness and Education in the Fight Against Breast Cancer