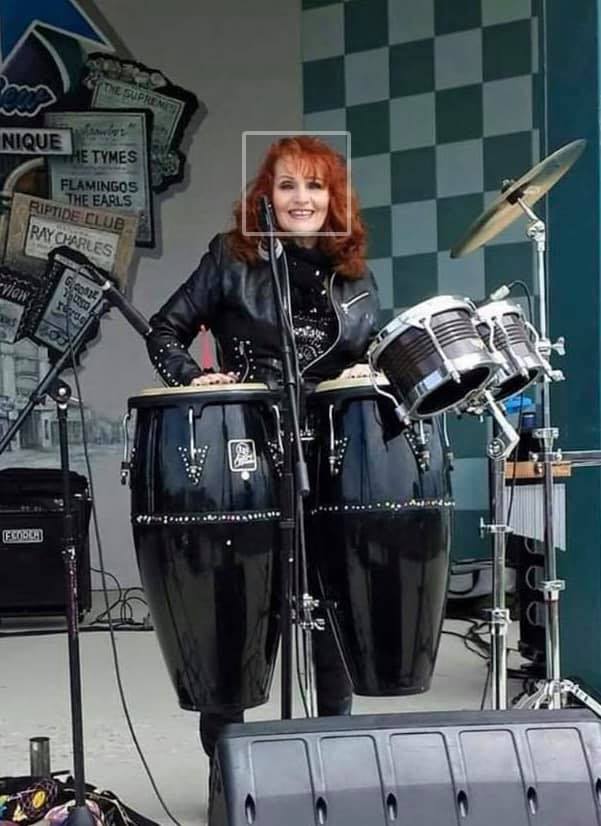 Patricia DelSordo (aka Patti) has been involved with the entertainment world for decades.  Her skills and experience spend two sides of the world of on-stage shows.  She is both an accomplished theatrical makeup artist and hairstylist, but also a percussionist who has played with a variety of groups over the years.  This vibrant woman recognizable by her bright red hair also attracts attention for her diverse range of skills that put her behind the scenes and behind the music, again and again. 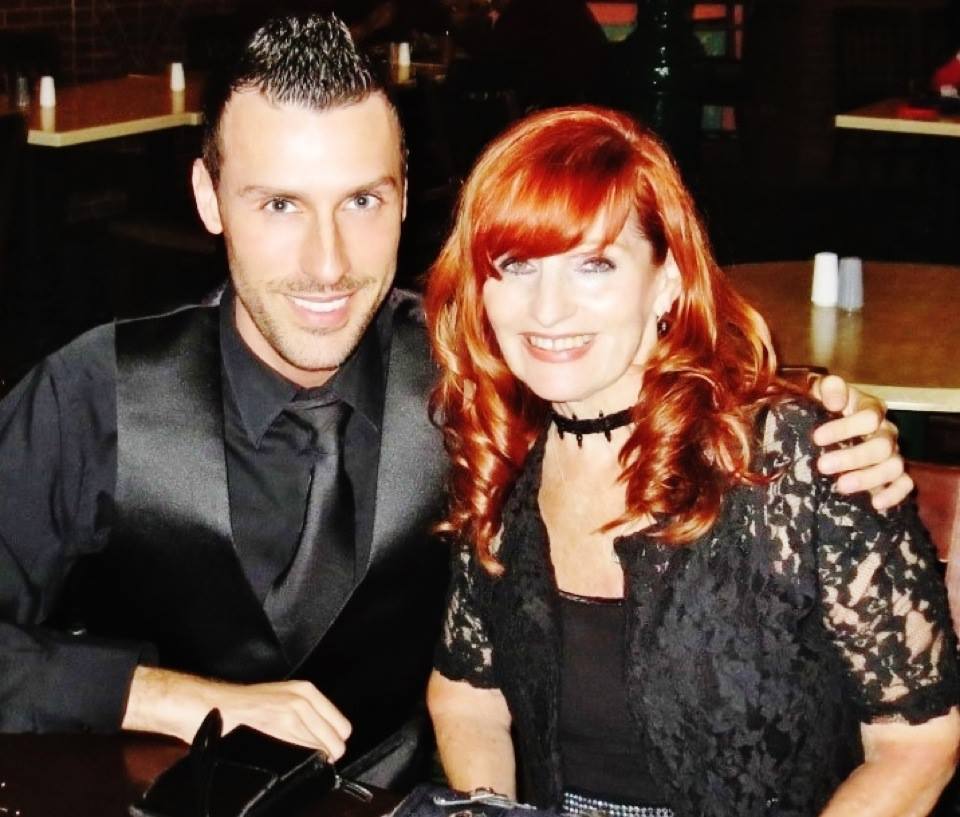 Patti DelSordo has worked her magic on the faces of actors and actresses in various stage performances over the years.  Many of these were in Texas including Miss Saigon, Grease, Hairspray, and The Sound of Music.  In North Carolina, she made the stars look their best for a Disney production of Beauty and the Beast, Fiddler on the Roof, and Legally Blonde.[i] 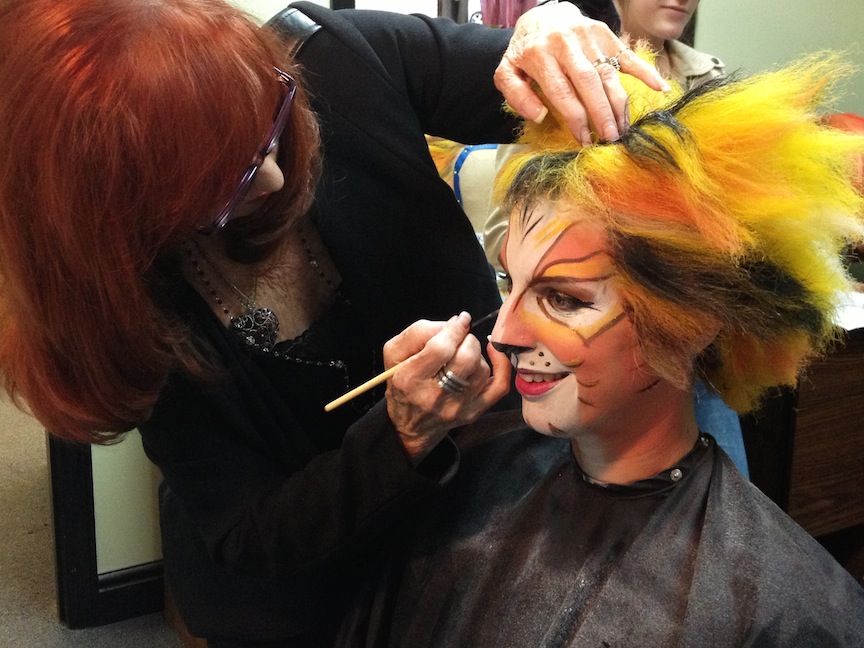 Her hair and makeup design career spanned decades.  The NC Theater enjoyed her services for many productions. Patricia has also spent over 20 years with the Boheme Opera in Princeton, NJ. Other accomplishments in theatrical makeup, hair, and wig design include the Palm Beach Opera and the Philadelphia Theatre Company.

Keeping the Beat on Percussion

Although she shines at the behind the scenes services that make the actors on stage look their best, Patti DelSordo has no trouble getting up in front of a crowd herself.  She is an accomplished percussionist and has played with a variety of duos, trios, and larger bands over the years.  For example, she played percussion for Geri and the KoolKats jazz quartet played in Asbury, New Jersey in 2010.[ii]

She also offers up her skills on the Congo drums and other percussion instruments at the Fox Park Amphitheater in Wildwood, New Jersey.[iii]  No matter what song she plays, she does it with the same energy and vibrancy as she approaches her life.  Her services also extend to helping venues and events find the musical talent they need to entertain audiences.

Kenny Jeremiah and Patti DelSordo have been partners for many years.  He was the lead singer with The Sole Survivors and helped contribute music to many other stars over the decades.  This included Janis Joplin, Eric Clapton, and Jackie Wilson.  The list goes on. After enjoying success with R&B music, Kenny moved on to disco with Shirley & Company in the 1970s.

In the 1980s and 90s, Kenny performed solo throughout the Jersey shore region and still performs today twice a month. He releases music frequently on iTunes. He has also immortalized Patti DelSordo multiple times as he posts her Zumba classes on the Hooked on Kenny Jeremiah Facebook page.[iv] 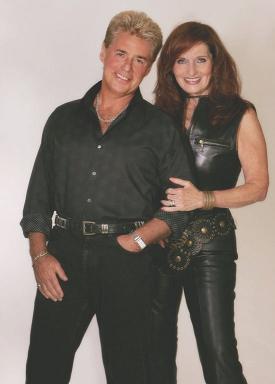 If all these accomplishments were not enough, Patricia is also a certified Zumba instructor, which gives an idea of just how much energy this accomplished woman brings to the world.  She teaches theatrical classes of multiple types to both adults and youth groups.

Whether Patti DelSordo works behind the mirror with stage actors and actresses for some of the top plays and musicals around or keeps the beat on drums and other percussion instruments for the bands she plays with, she definitely influences the entertainment of everyone who came to see the show.