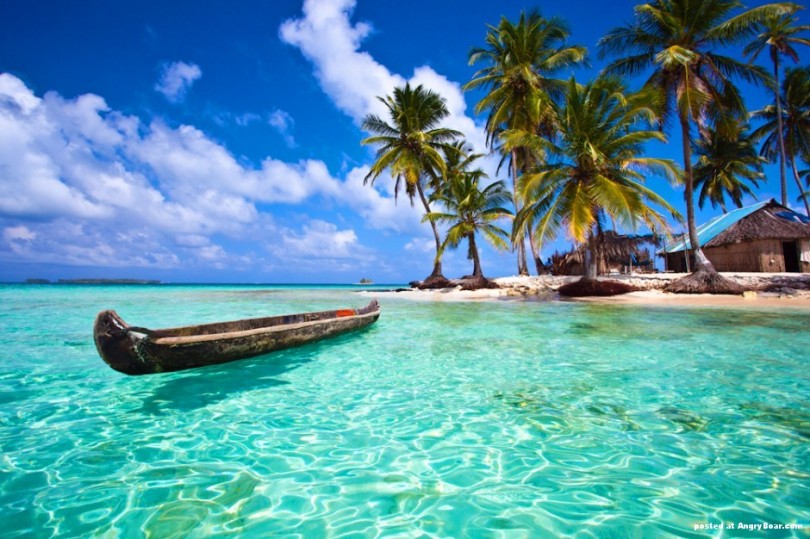 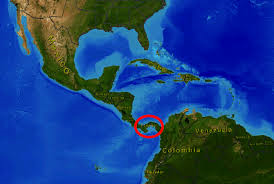 Panama On The World Map

Beautiful Panama is located in between the countries of Costa Rica and Columbia in Central America. The small country is only 29,000 squares miles with a mountain chain bordering the west, a moderately hilly interior, and lowlands on the east coast. The Caribbean area contains extensive forests. When Panama proclaimed independence from Columbia in 1903, it agreed to lease the canal rights in perpetuity to the United States. 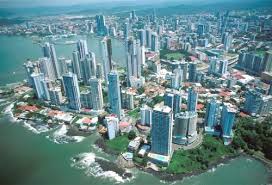 Panama is an old country with a young population. Almost a third of the country’s residents are under 14 years of age, while only seven percent are 65 and older. The urban areas are experiencing a great boom in population and tourism. The cities are modern and spectacular in appearance. High-rise buildings dot the landscape overlooking stunning ocean views. The areas near the canal and Panama City are host to the great number of urbanites calling Panama their home. The population is diverse, with the largest number of immigrants coming from Africa and China. 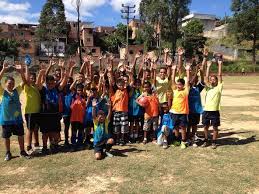 Orphans Supported By The Word Of Life

Pride in country and family is a strong tradition in Panama, as is a love for God. In 1992, Mirko and Traci Delibasich founded the Word of Life Panama ministry. Presently the Word of Life Panama mission team consists of 21 members including 19 missionaries and two staff. The missionary team is made up of seven couples and five single persons. The organization takes great pride in their summer camp ministry. Each year an average of 1500 young people take part in the ministry’s summer programs. 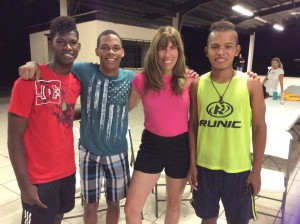 Other events in the ministry lineup include Bible clubs for youth, drama presentations, children’s shows, athletics, and sports marathons. In addition to the summer ministry events, Word of Life Panama is busy with a number of evangelistic outreaches. The organization also ministers to orphanages and indigenous tribes with a variety of services. The ministry currently has a strong presence in two of Panama’s provinces and will be opening in a third province in the near future. The vision of Word of Life Panama is to have a presence in each of Panama’s nine provinces. As Panama’s population is booming, so are its orphanages. Traci has served many orphans by providing camp through the Heather Fund to orphans. 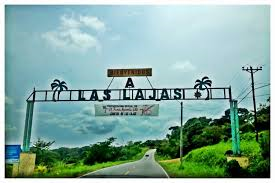 Panama is much like other Latin countries in the way its residents think of time. Panama’s residents live in a relaxed and calm atmosphere. They believe that being punctual is not as important as arriving and sharing a sociable time. When visiting Panama, plan to relax and enjoy time as the Panamanians do. It’s a beautiful country with gorgeous beaches, such as Playa Las Lajas on the Pacific coast. The water is calm and the temperature is perfect for a little bodysurfing. 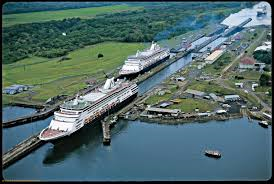 The Panama Canal is the largest draw for visitors looking forward to crossing the canal or visiting the amazing Miraflores Locks Museum. You can have lunch in the charming little restaurant atop the museum and watch the daily working life of the canal. Panama has much to offer for a small country. Add the canal to your travel bucket list and start making your plans today.

To stay up to date with travel articles like this one, go to www.hookedontravelling.com

To stay up to date with everything else, https://hookedoneverything.com/stay-up-to-date/