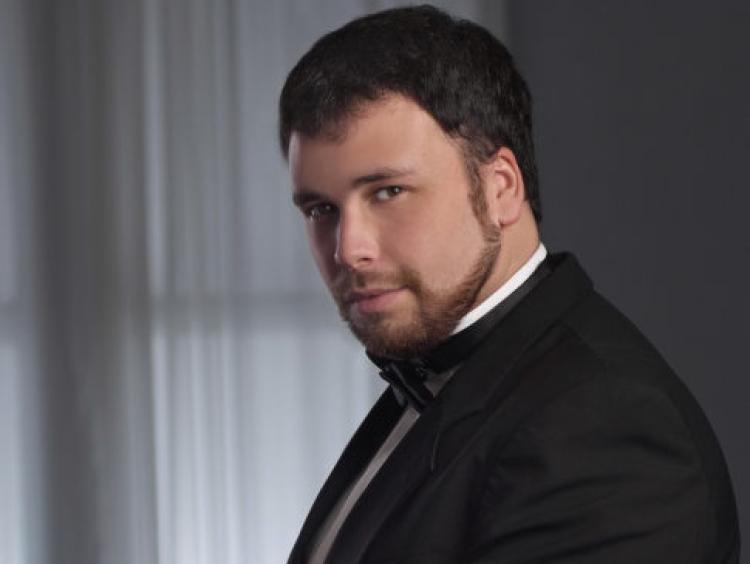 Marc Antonelli is a great example of how perseverance and courage can lead to results. He could be the 21st century Elvis Presley with the talent he has.  His hard work began in high school when he participated in theatre.  He went on to pursue his education and perform at the Boston Conservatory and Berkeley College of Music.  With constant practice and rehearsals he continued to strengthen his vocal range in both opera and jazz.  He has even performed with Philadelphia’s Historic Church of the Gesu in a heart-warming version of Ave Maria. 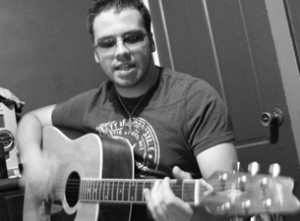 When he decided to take his singing to the next level, he started studying under Sal Dupree.  Sal is known for his talent in inspiring kids and young adults to reach their true potential.  Training Marc was no different.  Practically every time Marc performs, he spends a minute promoting his trainer Sal Dupree.  This 23-year-old sensation began his career not through social media, but through singing an Atlantic City lounge.  From working in the casino day in and day out,  he continued to shine and was offered to sing in his own showcase: Unknown to Irresistible.

The Secret Side of Marc 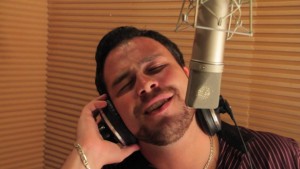 Mr. Antonelli has been compared to famed opera legend Mario Lanza, an inspiration of his.   And it was his vocal coach who gave the first hint of hope.  He was very skeptical about becoming a musician; he knew the competition was always rough and he thought fame only came to the “lucky” ones.  Baseball was focus in high school was baseball until he had surgery on his arm, which prevented him from playing.  In a moment of pure coincidence he just began singing, not realizing that at 17  he possessed an immense amount of talent. Singing opera is not the only genre he has under his belt, he has also mastered jazz, standards, rock and roll, and even pop.  He has the talent of a prodigy and is surely making a name for himself.  Marc Antolelli’s rendition of Frank Sinatra songs can make anyone swoon.

Another characteristic of Marc Antonelli is his humbleness about his sudden fame.  Before being able to make an income with his voice, he had gone through every occupation in the book during college.  He not only had weekly performances in a lounge, but he also worked at Target as a shelf-stocker working minimum wage at one time.  Going from a small lounge to an entire showroom dedicated solely to him and his passion was something he only thought was a dream.  He often reveals how honored he is to be performing in the same city as Sinatra, Sammy Davis Jr, and, yes, Elvis Presley himself. 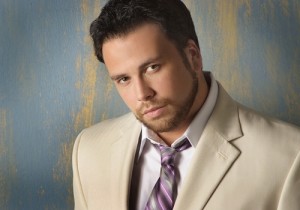 Marc’s popularity still continues to grow performing at Resorts Casino’s The Superstar Theater in Atlantic City.  With him is Brooke Falls, a young starlet who has been training in opera for the past few years.  Together they pack a powerful punch and it motivates those in the audience to come back for another riveting show.  His goal was to move people and he has certainly done that with his vocal talent.  He aims to keep pursuing that goal of giving people what they need.  Whether it is comfort, support, love, or even distraction he will be there to provide it.  Even though he won’t admit it, many of his fans agree that his voice will go down with some of the greats.