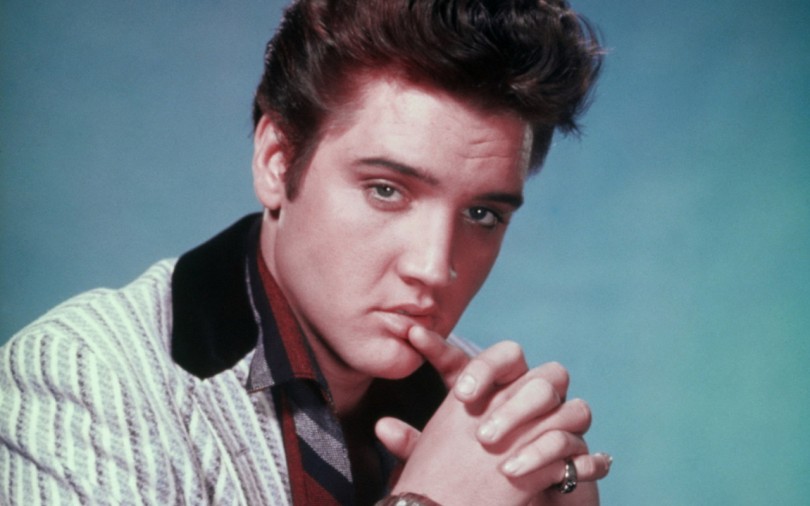 Elvis Presley is infamously known for his incredibly talented singing voice, acting and movie roles, his controversial “hip swing,” and his legions of young female fans.  The life and career of ‘The King’ were all too short, but his memory is alive and well, and has left a lasting impression on millions of people. 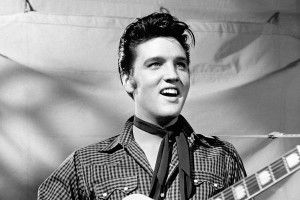 If you doubt the depth and breadth of the influence of ‘The King,’ consider that you would be hard pressed to find anyone who has never heard the name Elvis Presley; from the youngest children to the oldest senior citizens, virtually everyone has been touched by the life and career of Elvis Presley, he was truly a hall of fame performer in every sense of the word. 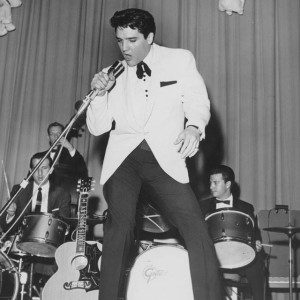 The story of Elvis Presley began on January 8, 1935, when he was born in Tupelo, Mississippi.  His full name was Elvin Aaron Presley, but he went on to be known as the undisputed “King of Rock and Roll.”  This moniker is certainly appropriate.  Elvis had dozens of hits, a raft of gold records, and millions of fans who flocked to his concerts, bought his albums, watched his movies and enjoyed his diverse talent. 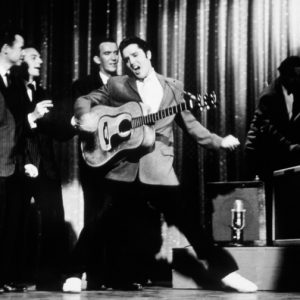 By the mid-1950s, when he was just a teenager, young Elvis Presley began appearing on the radio, television, and the big screen.  Elvis’s meteoric rise to fame was nothing short of amazing, but it was clearly fueled by his talent and not by luck or outside circumstance. The year 1956 was somewhat of a turning point in the life and musical career of Elvis Presley.  Elvis made his first television appearance on the Dorsey Brothers Stage Show.  And on September 9 1956, Elvis Presley appeared on The Ed Sullivan Show, where his exhilarating performance of “Hound Dog” instantly gained him thousands of teenage fans, and America witnessed the birth of ‘The King of Rock and Roll.’ Elvis also appeared in his first feature film – Love Me Tender – in 1956, and his career was off and running. 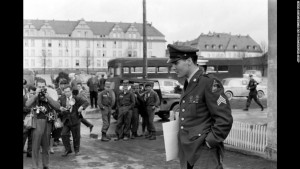 Following those early performances, Elvis Presley saw his career skyrocket. The rapid rise to fame was nothing short of amazing, and in no time, Elvis was everywhere.  The US Army put a damper on his career for a short time, but he was inducted into the army a year later, in 1957. 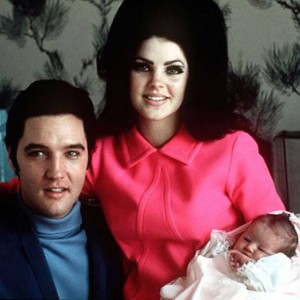 When Elvis Presley returned from his tour of duty, his career picked right back up where it had left off.  It was also during his time in the service that he met his future wife, the beautiful Priscilla Beaulieu.  They married in May of 1967.  In 1968 the couple had a their only child, Lisa Marie, who is now an accomplished singer and songwriter, as well.  With several albums and videos, Lisa Marie Presley’s career in music spans the rock, blues, country, and folk music genres. 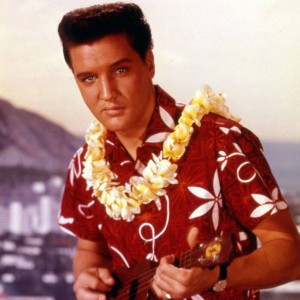 Throughout the 1960s, Elvis Presley played roles in 27 movies. He starred in feature films like 1961’s Blue Hawaii and 1964’s Viva Las Vegas, opposite his love interest in the movie, the sexy Ann-Margret.  Elvis continued to record as well, spinning off hit after hit and gaining new fans with every new performance.  Elvis’s love of performing continued throughout the 1960s and 1970s until it was sadly cut short by his untimely death. 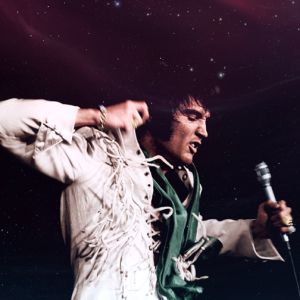 The very fact that Elvis is still so beloved almost four decades after his death is proof that he touched the lives of millions of people around the world.  Elvis Presley died of heart failure on August 16, 1977, and his death at the age of 42 shocked music fans around the world.

Each year, over 600,000 Elvis Presley fans converge on his Memphis home, Graceland, to celebrate the life and pay homage to the man who changed the face of Rock and Roll.  While his earthly star burned for just a short time, the powerful influence of Elvis Presley’s amazing superstar career continues today.