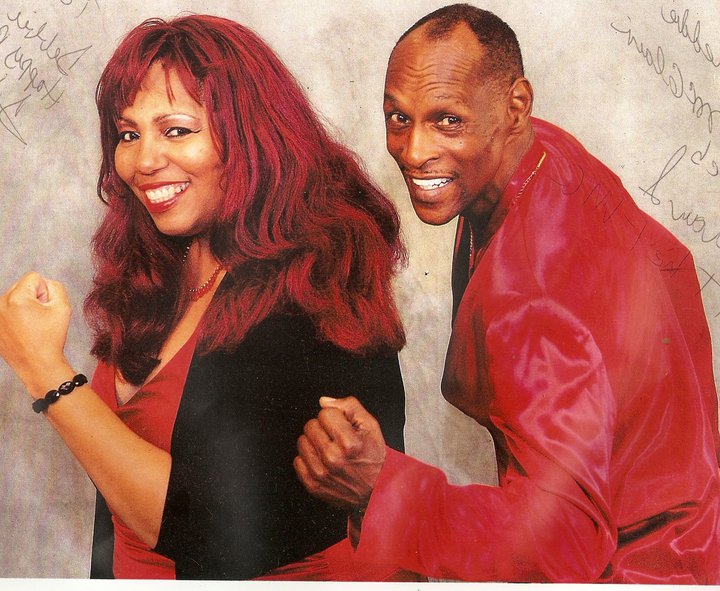 Deborah Thompson who is known by her stage name and famous moniker, Jett Blaq, is an accomplished vocalist and performer.  The member of the Las Vegas show, the Red Alert Band, has dabbled in many different musical genres but is famously known for her ability to energize a crowd with her upbeat, dance hits. 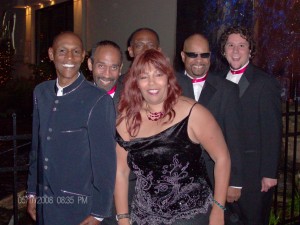 Known for her upbeat and charismatic energy and stage presence, Jett Blaq has helped bring the Red Alert Band to the forefront of Las Vegas and Philadelphia consciousness.  The talented ensemble includes vocalist, percussionist and band leader, Nate Caleb (former manager of the R&B group, Blue Magic) and drummer, Michael Wolf.  The group has truly stood the test of time, performing for more than a decade at a long list of venues including, The Pennsylvania Hunt Club, Microsoft Corp, Merrill Lynch, Longwood Gardens, The City of Wilmington and more.  Playing a compilation of Motown and dance hits from the 70’s, 80’s and now, the Red Alert band was awarded with the title of ‘Best Band’ for the Wilmington area. 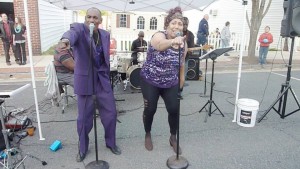 Additionally, The Red Alert Band has gained the respect and admiration of it’s peers, often being commissioned to perform as an opening act for famous groups such as The Temptations, Harold Melvin and The Blue Notes, The Platters, The Delfonics, Denise LaSalle, and Blue Magic. 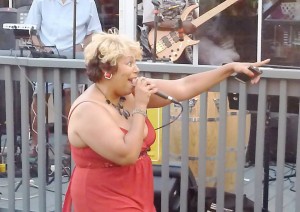 Jett Blaq’s powerful vocal abilities have afforded her many opportunities in her decade-long career.  Jett Blaq has had the privilege of sharing her talent in many public forums including performing for former President, Bill Clinton, former Vice President, Al Gore, former Mayor of Philadelphia and former Governor of Pennsylvania, Ed Rendell.  In addition to singing with the Red Alert Band, Jett Blaq performs with Party Machine, and performs guest starring roles alongside the Vince Brown Band and the group, In the Pocket Band. 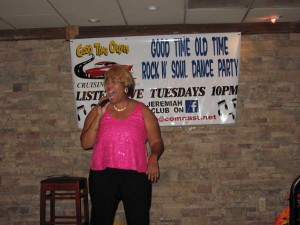 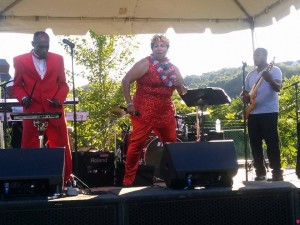 Jett Blaq is a consummate performer whose talents have led her to audition for the internationally-acclaimed show, America’s Got Talent, while also exploring opportunities in different parts of the state, having connections on the East and West coasts.  A lifelong lover of all different types of musical genres, Jett Blaq has never been defined by one niche.  The beloved performer has also used her sultry and hypnotizing voice to create a Gospel CD which may be found on her MySpace fan page.  Fans of Jett Blaq may also look forward to a mini dance CD which will be released via her Facebook fan page soon.

Disco Diva Carol Williams and the Beats that Made Her Famous