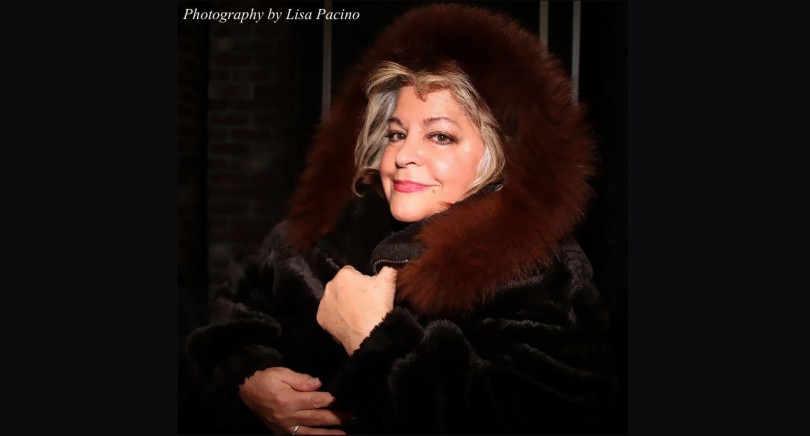 The Life and Career of Denise Montana

If you are not already familiar with the name Denise Montana, you soon will be. This double-platinum award-winning recording artist has been taking the world by storm and gaining a cadre of dedicated fans with every new performance.  Denise Montana is known for her vibrant performances, her vivacious and outgoing personality and her one-of-a-kind stage presence.  Her singing and acting skills have given her a worldwide audience as well as the recognition of her peers in the industry. 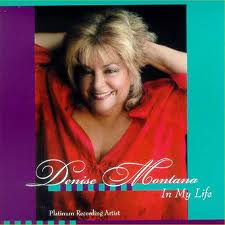 Denise Montana has always had electric tastes, and her musical talents run the gamut from jazz to blues and from pop to rock & roll.  Her love of the great American standards is legendary, and her fans love the new twist she brings to the old classics.  Denise has been producing her own music and going her own way for many years now, and enjoying great success while doing so.  Her latest self-produced effort is aptly-titled In My Life.  The record, a product of the famous Morning Star Studio in Spring House, Pennsylvania, is already proving a great success.

During a recent interview, Denise Montana shared her passion for music saying, “Music is love; I feel it in every fiber of my being.  A precious gift… love to, have to, got to sing!” 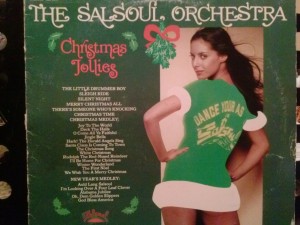 Her fans know her for many different things, but Denise Montana is perhaps most closely associated with the double-platinum hit song “Merry Christmas All.”  This beautiful Christmas song was the featured single from the Christmas Jollies album, released to great acclaim on the Salsoul label.  In just a short time, this phenomenal Christmas album has become a true classic, catapulting Denise Montana to fame and helping to enhance what was already a successful career. 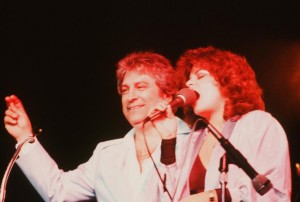 Denise with her father Vince Montana, songwriter of “Merry Christmas All”

“Merry Christmas All” is a favorite with fans, but it is even more personal to Denise Montana herself.  The song was written by her father Vince Montana, and the tune had previously appeared on a number of Christmas compilation albums, including recordings by Bing Crosby, Frank Sinatra, Mel Torme, Nat King Cole and Ella Fitzgerald.  Throughout the years, this wonderful song has sold multi millions of copies worldwide, and both Denise Montana and her father have been thrilled with the success.  Denise Montana earned a platinum record status with “Merry Christmas All.” 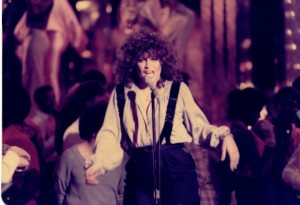 Throughout the years, Denise Montana has been the featured performer at countless venues throughout the region and beyond.  Her infectious stage presence and showmanship, combined with her raw talent and professionalism, have earned her a reputation that goes beyond the region. Denise Montana has headlined at some of the most celebrated performance venues in the world, and there are too many to mention. 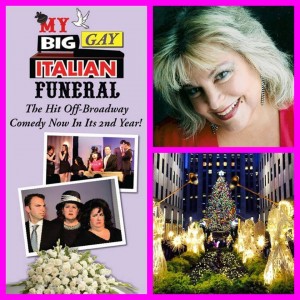 Denise has also been a featured performer at the Variety Club Telethon and performed in the Val Ray Production of The Diva Show at the Freedom Theatre in Philadelphia.  She has also headlined and performed at countless theatres and clubs throughout Atlantic City, New Jersey, Las Vegas, Nevada and throughout the country.  Denise has also sung on many radio and television commercials across America.  In summary, Denise Montana is a prolific artist and actress, whose career spans playing Dorothy in The Wizard of Oz to The Gene London Show production for CBS Television to roles in several Greek Tragedies by Euripides, and many musicals and comedies, including Neil Simon works.  In December of 2014 Denise captured yet more new fans and admirers during her Broadway in My Big Gay Italian Funeral.

Denise Montana is also a popular performer at Jazz festivals throughout the region and beyond, including such acclaimed venues as Jazz in the Woods in Collingswood, NJ, the Cape May Jazz Festival, Somers Point Jazz Festival, and the famous Woodland Park Jazz Festival in Colorado.  Denise has even been asked to perform at the prestigious La Mora Jazz Festival in Italy.  Regardless of where she performs, Denise Montana brings a deep dedication and devotion to her craft, which has earned her the respect of colleagues and peers, and the adoration of countless fans.

If you’re hooked on Denise Montana, and would like to book her, email her at denisemontana@verizon.net or call 610-446-6772 to leave message of your name, the event date, location and time and your phone number.