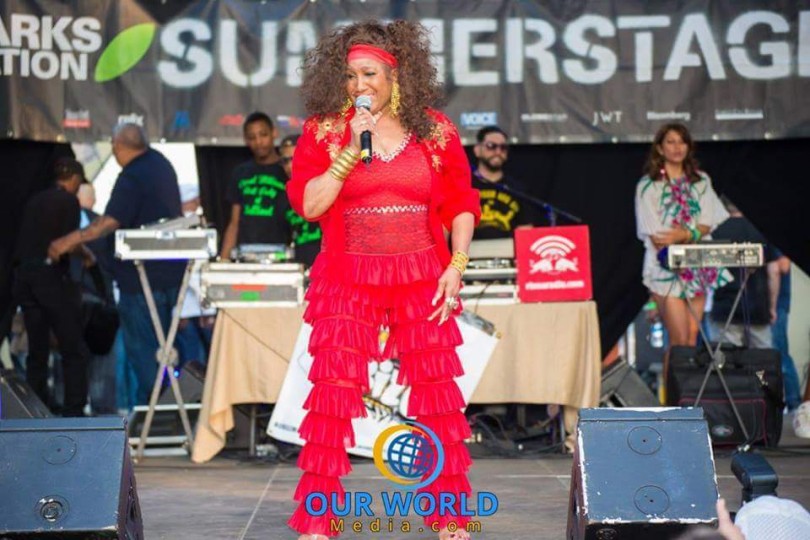 Disco – the psychedelic sound of funky beats, big hair and vibrant lights. The disco movement, popularized by such artists as ABBA, Gloria Gaynor and Donna Summer, started in the late 60’s and ended in the early 80’s but the beat goes on.  Carol Williams is a bright spot left from the burning disco flame. Her exciting career has been marked with unforgettable hits and inspiring songs that empower. 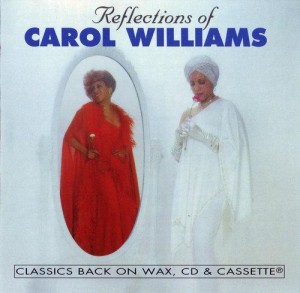 A true professional who takes her craft seriously, Carol was heavily involved in the creation of her Salsoul debut album, ‘Lectric Lady, co-writing several of the songs and acting as co-publisher.  Her hypnotic voice, reminiscent of disco legend, Gloria Gaynor allowed her songs, “Come Back” and “More” to quickly become club favorites.  Performing as a solo artist was the obvious next step for Williams who had spent most of her career as a member of a Top 40 band and as a part Gemini, a soul trio group. 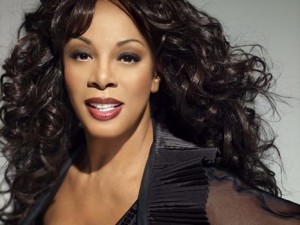 Record company, Salsoul approached Williams hoping to grow their label’s disco presence and sign on the next Gloria Gaynor.  Several girls auditioned for the opportunity, but Carol Williams was by far the most unique possessing an undeniable talent.  Salsoul signed Carol on but she recorded only one album with the label before moving on to diversify her talent portfolio. 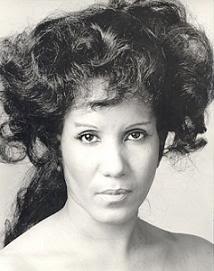 Carol Williams worked closely with disco producer Tony Valor, and was featured on his album Love Has Come My Way in 1978.  The unique sound of the album offered a more subdued disco sound and gained great success in Canada.  The opportunity with Tony led Carol to sign with independent label, Roy-B Records and release her second album. Realizing her dream of recording a ballad single, “One More Time” was just one of many dance singles which would put Williams solidly on the disco map and grow her fan base.  Furthermore, Carol Williams’ deal with Vanguard Records resulted in a number of club favorites and cemented her presence as a disco legend. 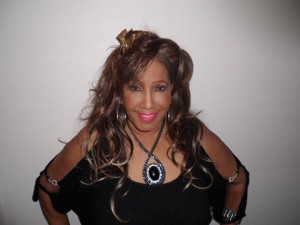 Carol Williams continued to perform and grow as an artist in the disco genre, releasing club favorites and collaborating with other artists until the late 80’s.  In the early 90’s, she began explore the jazz genre and continues to perform at disco celebrations and showcases. Carol’s hits will always be revered and fondly remembered by fans of the club scene. These include “Tell the World”, “Can’t Get Away (From Your Love)”, “No One Can Do It (Like you)”, “You’ve Reached the Bottom Line,” and in the late 80’s her acclaimed hit, “What’s the Deal.”

Carol’s son DeVerne Williams has also launched a successful career in the music industry.  Having studied at New York’s world-renowned Juilliard School of Music, DeVerne is also a remarkably talented musician, and is front man for DeVerne & The Vintagesoul.

Carol Williams’ career in the music business is not only marked by great talent and an amazing voice, but by professionalism and calculated risk taking. Carol work with many different labels over the years, and she exhibits an amazing diversity and ability to collaborate with all sorts of music industry professionals.  Learn more about the ‘Lectric Lady by reading her full biography.