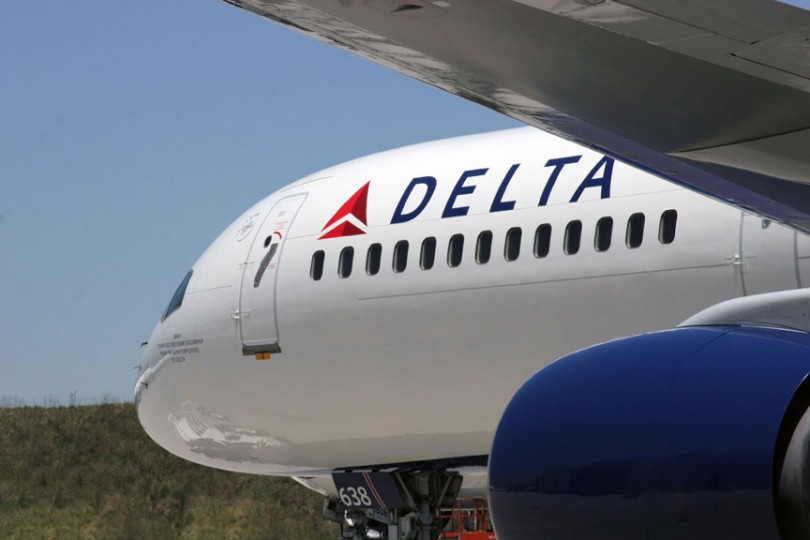 The roots of Delta Airlines date back to 1924 in Macon, Georgia, when it began as Huff Daland Dusters, a company that dusted crops against boll weevils.  Roughly 90 years and 80 mergers later, Delta has become a household name in air travel.  Today, Delta, Delta Connection carriers, and worldwide alliance partners operate over 15,000 flights daily on six of the world’s seven continents. 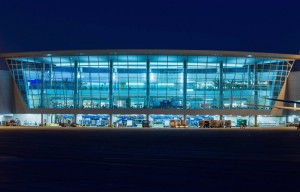 Delta currently boasts an international and domestic travel network of 334 destinations in over 60 countries.  In order to effectively connect arriving flights with thousands of connecting flights, Delta Airlines’ air travel network is designed on a system of major hubs and gateway airports which are strategically based in major cities throughout the world.  They include Atlanta, Los Angeles, New York City, Seattle, Amsterdam, Tokyo, and Paris.  Delta and its subsidiaries have a vast reach, which is one of the many reasons why every year, over 170 million travelers choose to fly Delta.  With subsidiaries including Virgin-Atlantic, Compass Airlines, and Endeavor Air, this mega airline plays a vital role in air travel today. 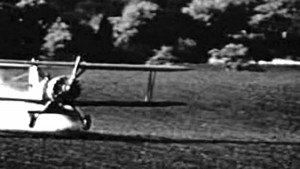 In the late 1920s, Huff Daland Dusters changed its name began to diversify its operation and services.  By 1928, the small airline now known as Delta Air Service began transporting its first passengers between Dallas, Texas and Jackson, Mississippi.  Delta would eventually add routes to more southern cities including Charleston, South Carolina and Atlanta, Georgia.  During the 1930s, the airline was awarded government contracts for airmail delivery.  By 1940, the operation changed its name to Delta and became a prominent commercial airline.  The airline was instrumental during WWII, when it contracted with the U.S. government for transporting supplies and troops. 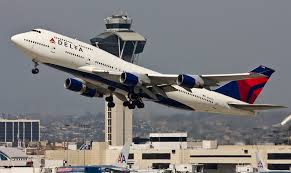 When Delta Air Service returned to civilian service in 1945, the company experienced tremendous growth and began to merge with other airlines including Delaware Airlines and Chicago and Southern Airlines.  In 1967, the company incorporated as Delta Airlines, Inc.  Through subsequent mergers and with an emphasis on technology, Delta has grown to become the world’s second largest airline.  A portion of its success is owed to excellent management as well as its philosophy of treating its employees as family.

Becoming The World’s Most Trusted Airline 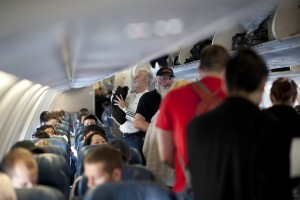 Delta Airlines is dedicated to ensuring that its passengers are conveniently, safely, and expeditiously transported to ticketed destinations throughout the world.  With 80,000 employees worldwide, customer service is a top priority for Delta.  According to Delta’s Web News Site, the airline was recently named by FORTUNE as one of ‘The Top 50 Most Admired Companies.’ FORTUNE has also listed Delta Airlines as ‘The Most Admired Airline’ four out of the past five years.  And the Business Travel News Annual Airline Survey lists Delta as the number 1 airline for the past four consecutive years. 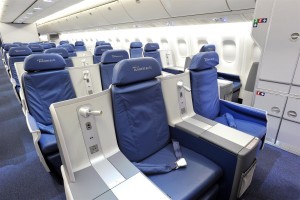 Delta Airlines currently operates with over 700 aircraft, including the world’s largest fleet of Boeing 747s.  The airline features first class, business and economy class seating on a majority of its flights.  Today, many passengers value their ability to stay online during air travel.  Delta has responded by offering the largest Wi-Fi enabled aircraft fleet in the world.  For premiere customers, Delta also features Sky Clubs at its airport lounges.  Delta passengers routinely report great experiences flying on Delta, which is revered for its strong customer service values.  With premium customer service and several #1 rankings, Delta has become a world-class airline with an admirable collection of achievements.  As “the world’s most trusted airline,” the sky is certainly the limit when it comes to flying Delta!