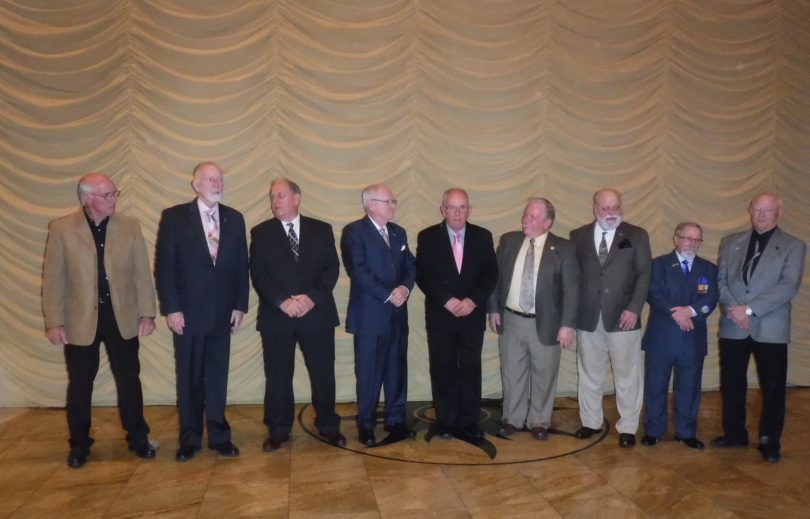 Our men and women of the armed forces give everything in their service to their country, and many of them come back from these distant theatres of war with scars they will carry from that day forward.  For some these scars are physical, including missing limbs or other physical wounds from the battlefront, for some they exist under the skin, leaving them facing demons that simple time won’t heal.  The Veteran’s of Foreign Wars was established to help rehabilitate these veterans and the families that love them, even in those cases where the soldier did not return home. VFW Post 679 was established in New Jersey. 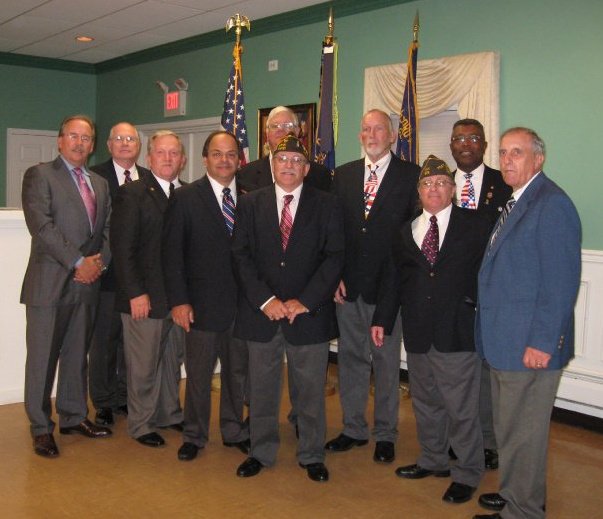 VFW Post 679 was established in New Jersey to aid those veterans who are part of their local community.  Through their efforts to build camaraderie and patriotism they commemorate the service and lives of the fallen heroes of the armed services while aiding their orphans and widows, and those who have returned home. 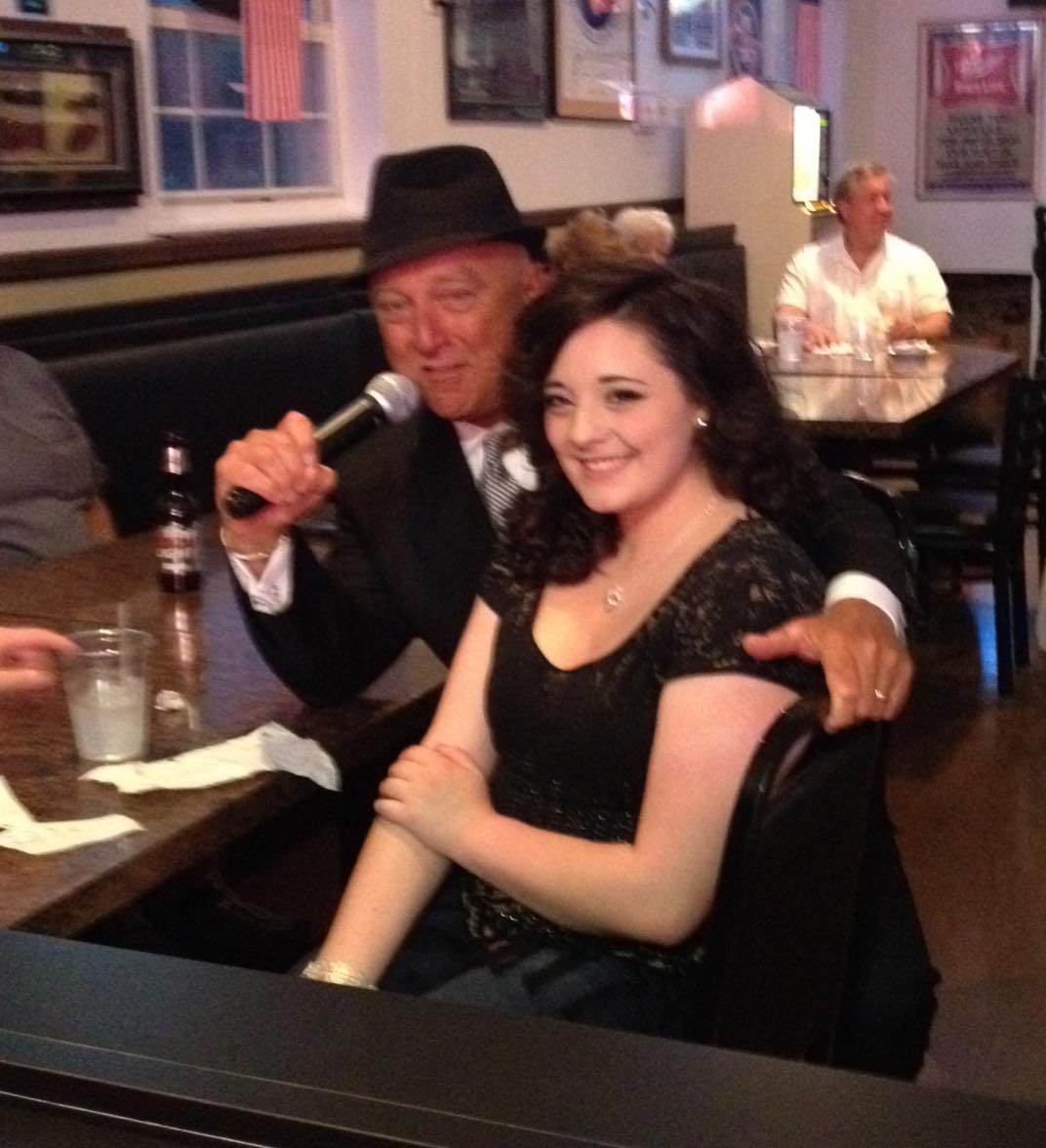 Since it’s establishment in 1913 Veteran’s of Foreign Wars has served our armed forces by providing services like Operation Uplink, a program that provides free calls to and from family members of service members who are deployed.  Unmet Needs was established to aid those who experience financial hardships or other difficulties that are related to time spent in service.  No matter the struggle faced by service members families, Unmet Needs fills in with food, clothing, repairs to autos and homes, and aid with rents and mortgages when necessary.  These are just a couple of the programs offered by the VFW to their community. 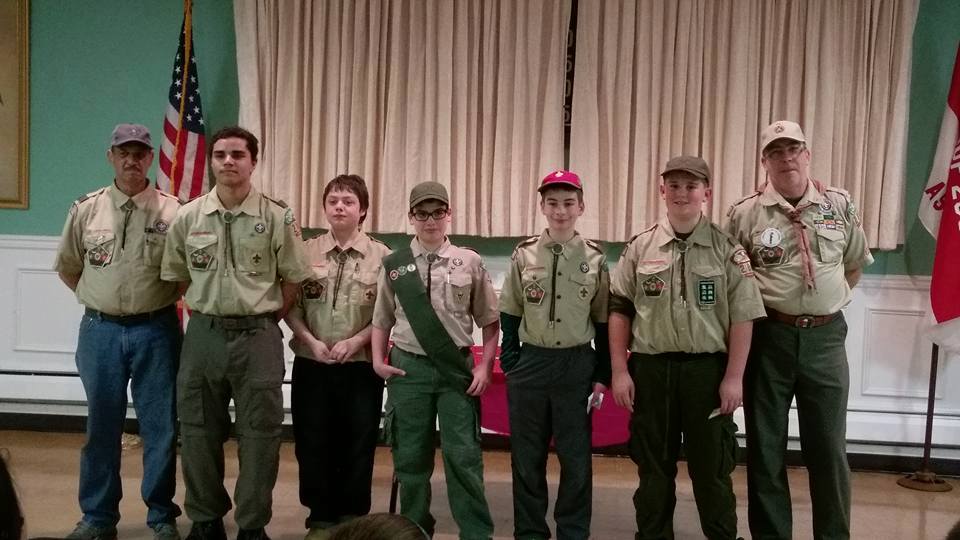 The VFW 679 has regular meetings at the Richard Johnson Memorial Banquet Hall, named for one of New Jersey’s military heroes. Richard Johnson, born in 1947 on March 7th, called Glassboro, NJ home, and left to serve the US Army.  During his time he reached the rank of Sp5, but was tragically killed in the line of duty in 1968, just 3 days before his March 7th birthday.  The Hall is open for use by the community at reasonable rates and can host up to 250 people. 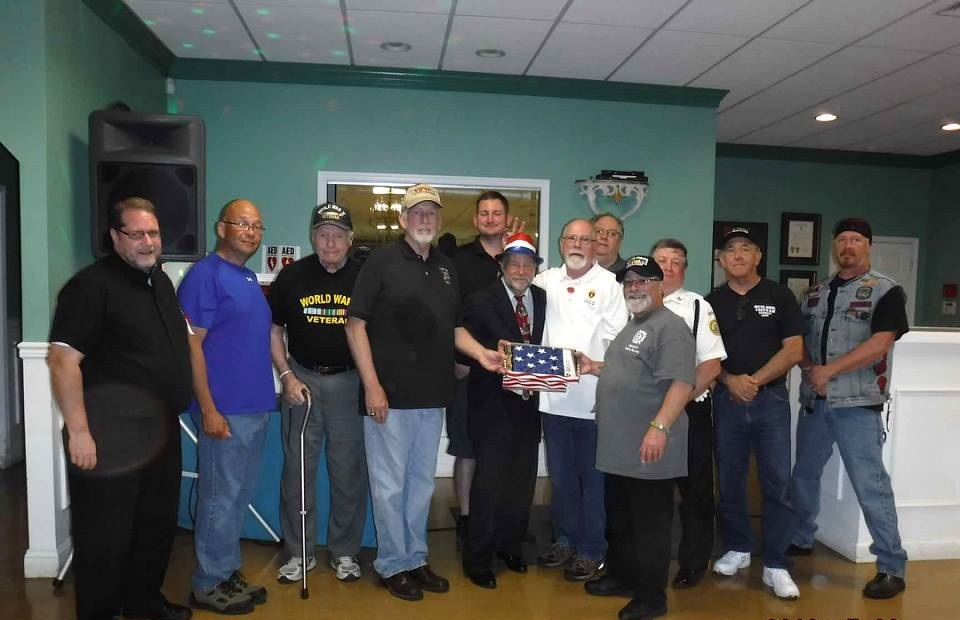 VFW 679 regularly holds meetings and events for the community, including the PTSD meeting to support our troops suffering from the wages of war.  These kind of services are just part of their dedication to helping the men and women who serve in our armed forces return home to a caring and supportive system.  If you or a family member in the New Jersey area need the support and companionship of others who face the realities of having a family member who is or was in the armed services, VFW 679 is ready to serve those in the Glassboro area.