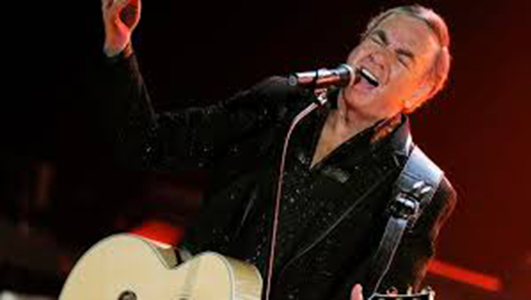 Neil Leslie Diamond is deservingly credited for some of America’s most beloved and well-known songs of the 60s, ’70s, and ’80s.  From pop music to country ballads to soft rock hits, movie soundtracks and more, the legendary singer/songwriter has helped shape the ever-changing landscape of American music for over 50 years.  Having sold over 125 million records worldwide, the legendary musician is one of the best selling artists in history. 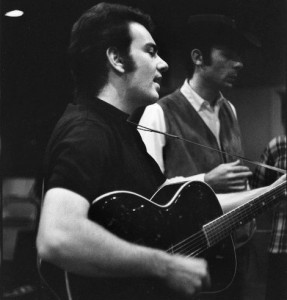 Neil Diamond hails from Brooklyn, New York, where he spent most of his childhood.  He enrolled as an undergraduate in Pre-Med at New York University, but his love for music prevailed over his intended major. The young artist eventually discontinued his studies, and began writing songs to make a living.  In those early days of his career, Neil Diamond worked with singer/songwriters Jeff Barry and Ellie Greenwich, two of the 60’s most successful songwriters. 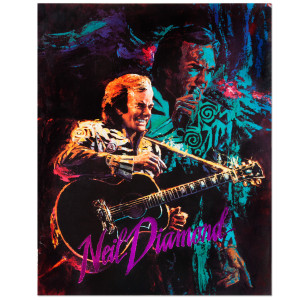 The music of Neil Diamond was initially an integral part of young Americans who came of age during the ’60s and early 70s.  He wrote dozens of songs which are now considered to be classics.   As a promising songwriter, Neil Diamond created the Monkees 1966 chart-topping hit “I’m a Believer,” and released his hit single, “Solitary Man,” that same year. 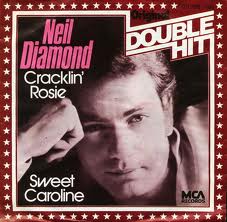 Diamond’s career officially launched in 1967 with the release of his album Just For You, and the hit singles, “Cherry Cherry” and “Girl You’ll Be A Woman Soon,” a song which was covered by Urge Overkill and re-released in 1994 as part of the soundtrack for Quentin Tarantino’s cult crime film, Pulp Fiction.  1967 also saw the release of two more Billboard hits, “Kentucky Woman and “Thank the Lord for the Nightime.”  In 1969, Neil Diamond released one of his most famous singles, “Sweet Caroline,” as a tribute to his wife. 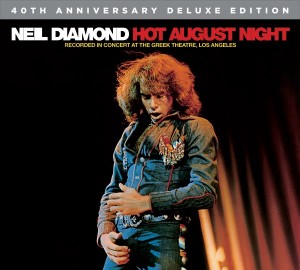 The superstar’s career continued throughout the late 60s, the 70s and into the 80s with several album releases, and more mega-hits including 1969’s “Brother Love’s Traveling Salvation Show,” a rousing gospel-inspired tune which continues to bring fans to their feet today.  The 70s saw Neil Diamond hits such as “Cracklin’ Rosie”, “I Am-I Said,” “Play Me” and “Song Sung Blue,” as well as numerous contributions to the soundtrack for 1970’s spiritual novella, Jonathan Livingston Seagull.  Diamond’s 1972 live-double album, Hot August Night, and Moods, an album he released released earlier that year, are often considered the most defining albums in the artist’s career.

Diamond’s penchant for hit making continued in the 1980s with more Billboard hits. 1980’s “Love on the Rocks,” was a part of the soundtrack for the movie The Jazz Singer.  The artist released Live in America in 1981, which contained “Hello Again,” which ended at #6 on the charts and “America,” a riveting patriotic anthem landing at #8 on billboard charts. 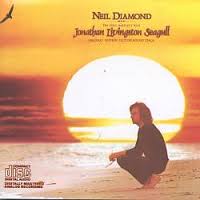 Neil Diamond won his first Grammy Award in 1973 for the soundtrack to the film Jonathan Livingston Seagull, despite poor ticket sales for the movie.  His album, Tennessee Moon, was his first attempt at writing country music, and hit the music racks in 1996.  This was followed by a period of no new songwriting until 2005, when he released the album 12 Songs. 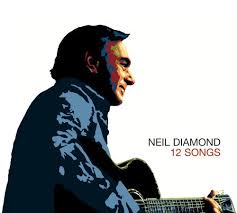 Neil Diamond’s 2005 album release, 12 Songs, brought the superstar back to the top of the charts, when it peaked at #4.  In 2011, Neil Diamond was a Kennedy Center Honors recipient for a lifetime of contributions to American music.  He was honored alongside other recipients, Barbara Cook, Yo-Yo Ma, Sonny Rollins and Meryl Streep.  The music legend was also inducted into the Rock & Roll Hall of Fame that same year.  Diamond received his star on the Hollywood Walk of  Fame in August of 2012. 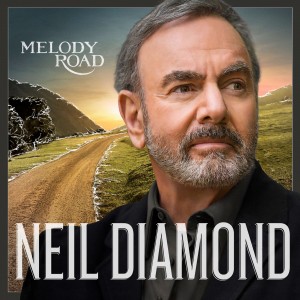 The artist’s latest album, Melody Road, was released by Capitol Records in 2014, and is his 32nd studio album.  The title song, “Melody Road” was a chart-topper, and the entire album was well-received in the United States and Europe. Neil Diamond’s success continued throughout 2015 with a world tour, where he has performed throughout Canada and the United States, mainland Europe, Australia and New Zealand.

Tributary acts throughout the country pay homage to this prolific singer/songwriter/musician.  Performing throughout the greater Philadelphia area, Frankie “Diamond” DeRosa has received acclaim as one of the country’s finest Neil Diamond Tribute Acts. 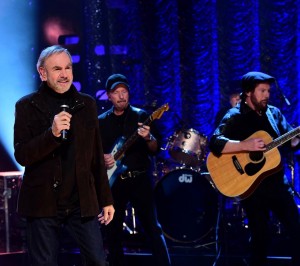 Neil Diamond’s official website features music videos and behind-the-scenes footage of the songwriting process, as well as a sign-up page for fans who wish to receive newsletter updates.  There are also links to each of his albums, where individual songs or complete albums can be downloaded from Google Play, Amazon, or iTunes.  Fans can also purchase a variety of clothing and accessories, DVDs and posters, gift certificates, and vintage concert souvenirs on the site. Neil Diamond’s Facebook page features his latest updates from the road, as well as interesting photos and reactions from excited fans attending the live concerts.