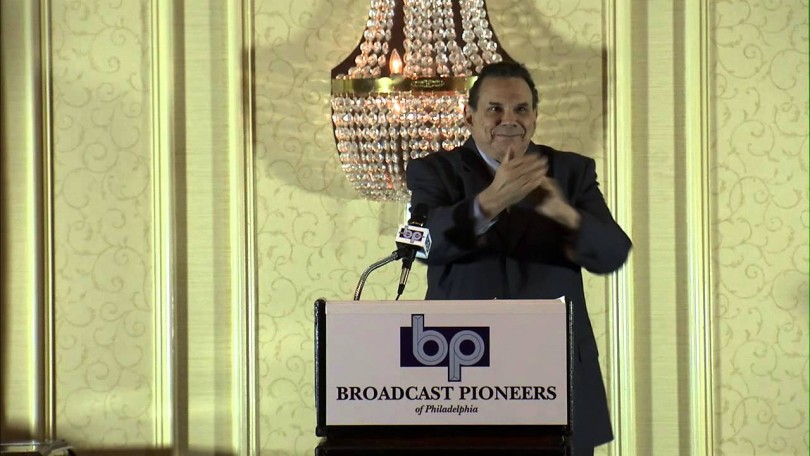 Michael Nise – A Broadcast Pioneer and a Grammy Nominee 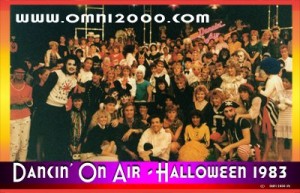 Michael Nise has long been hailed as a broadcast pioneer in the Philadelphia area. If you are from Philadelphia, you are probably already familiar with his life and work. If not, you may have seen him or his productions without even knowing it.Michael Nise is currently serving as the president, CEO and executive producer for Omni 2000, Inc. This company is an international full-service multimedia firm with a host of accomplishments in broadcast, digital, video and audio. The work of the firm goes back more than 30 years, but the career of Michael Nise is even longer. The remarkable career of Michael Nise started all the way back to 1968. 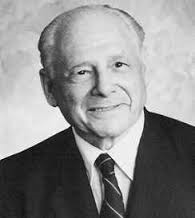 That is the year Nise and his father Frank Nise first created an audio production facility that would go on to launch an award-winning musical production house. The business Michael Nise and his father founded got off to a strong start and kept growing from there. As the business grew, it added a music publishing arm and became a full-fledged entertainment management firm.The company later evolved into a full-service video and broadcast production facility, one that drew in artists and performers from all over the area.But Michael Nise’s experience does not end with the company he founded with his father more than four decades ago. Michael Nise also has an extensive background in media and management, including producing projects for local and national record labels, print media, advertising agencies, businesses and event political and governmental representatives, as well as business, legal and medical representatives, sports stars and entertainers. 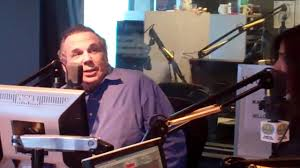 Mike has also produced a host of radio, television and print media ads for local and national markets. Throughout the years, Michael Nise has amassed a host of credits – nearly too many to name. Those credits include developing and producing highly-rated live and live-to-tape interactive programs for major television networks, national cable systems and radio stations. Michael Nise is also the recipient of numerous industry awards for his talent as an executive producer, director, writer and on-air talent. From the very beginning, Michael Nise’s creativity and talent was on full display.

At an early age, Michael Nise was already producing and providing on-location recording and pressing for some 47 concerts. Throughout his decades-long career, Michael Nise has developed four successful record labels and produced original music for more than 20 national and international record labels. 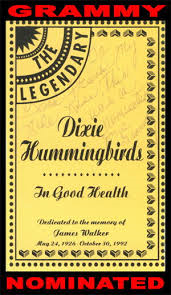 Michael Nise has also provided musical identification for the advertising industry, dramatized books on tapes for a wide variety of artists, produced an album called August that is now a highly sought after collector’s item, and produced a number of studio gospel recordings, including one that garnered a Grammy nomination for the Dixie Hummingbirds. That was not the only Grammy nomination Michael Nise would earn – he also received a Grammy nod for his audio dramatization and originally scored music for The Destroyer. 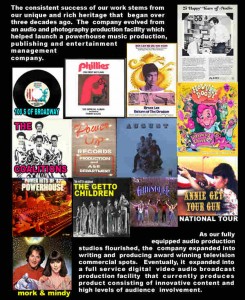 In his more than four decades in the entertainment industry, Michael Nise has been blessed to work with such luminaries as the Pointer Sisters, The Sugar Hill Gang, Diana Ross, Philadelphia United, The Philadelphia Society, Luther Vandross, The Fat Boys and Jody Watley.Even with so many accomplishments to his name, Michael Nise shows no signs of slowing down or resting on his laurels. Nise still works as a producer, on-air talent and record label executive.