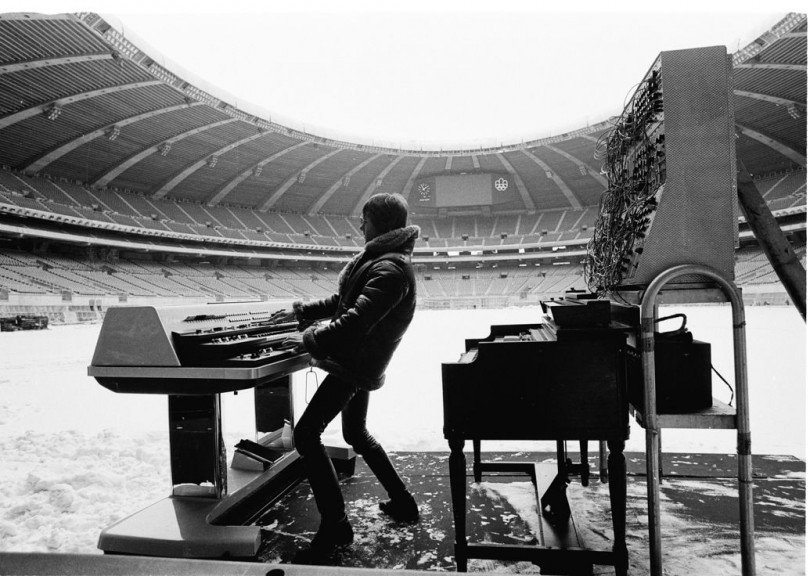 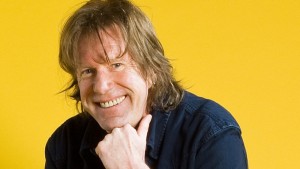 Perhaps the most famous progressive rock keyboardist in history, Keith Emerson made history as one of the founding members of 70’s supergroup Emerson, Lake & Palmer and amassed incredibly popularity in the U.S. and U.K. over his lengthy career.  The late rocker is well remembered for his many contributions to progressive rock, including: 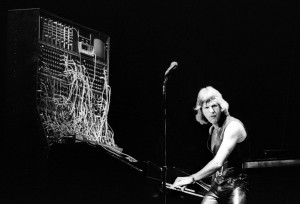 Emerson was the classical touch to the rock band, The Nice, led by front man P.P. Arnold.  The Nice served as a platform for Emerson to showcase his astounding abilities on the keyboard and gain the attention of a large fan base in England.  Although Emerson had previously played with the band Gary Farr & the T-Bones, The Nice is credited as giving the keyboardist his official break into progressive rock, turning him from an unknown into an international star.  Debuting a sound that had its roots in R&B, the group’s music could be best described as an amalgam between “classical, soul and jazz” as stated on their AllMusic biography. 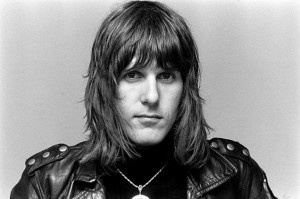 Emerson’s quirky and larger than life personality made him the breakout star of the group.  Emerson’s risk taking showmanship involved pyrotechnics and provocative dancing and gestures and shaped his image as an unpredictable rock star which often led others to compare him to Jimi Hendrix.  Emerson ultimately parted with the band going on to form Emerson, Lake and Palmer but never forgot the success he enjoyed with The Nice, eventually reuniting for a reunion tour and album in the early 2000s. 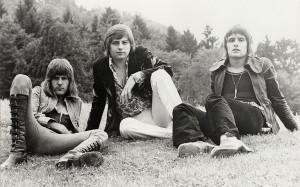 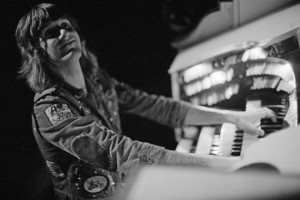 The rock supergroup debuted a sound that was without inhibitions and gained the attention of fans worldwide.  The group released a string of successful albums in the early 70s including, Tarkus, an international hit that placed in the top ten in America; Trilogy, which resulted in the cover and largely successful single, “Hoedown;” and Brain Salad Surgery, arguably the ensemble’s most well-known album which featured the lengthy track, “Karn Evil 9.”

ELP continued to release more albums throughout the 70s and reunited in the early 90s with an album and tour. 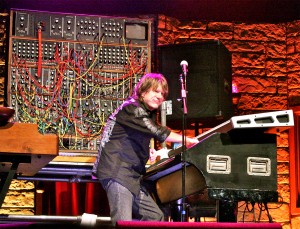 Emerson spent the vast majority of his life performing and creating music.  The keyboarding legend slowed down in later years but still made time for occasional appearances and would often release new material.  Personally, Emerson carved out a niche for himself in film, scoring such films as Inferno, Nighthawks and Godzilla: Final Wars.  Emerson’s final creative contribution to music came in 2010 with the live DVD, Moscow, which was a compilation of various tracks throughout Emerson’s career including tracks from ELP and The Nice.  Emerson passed away in March 2016 at the age of 71.

How Paul McCartney Remains at the Pinnacle of Stardom