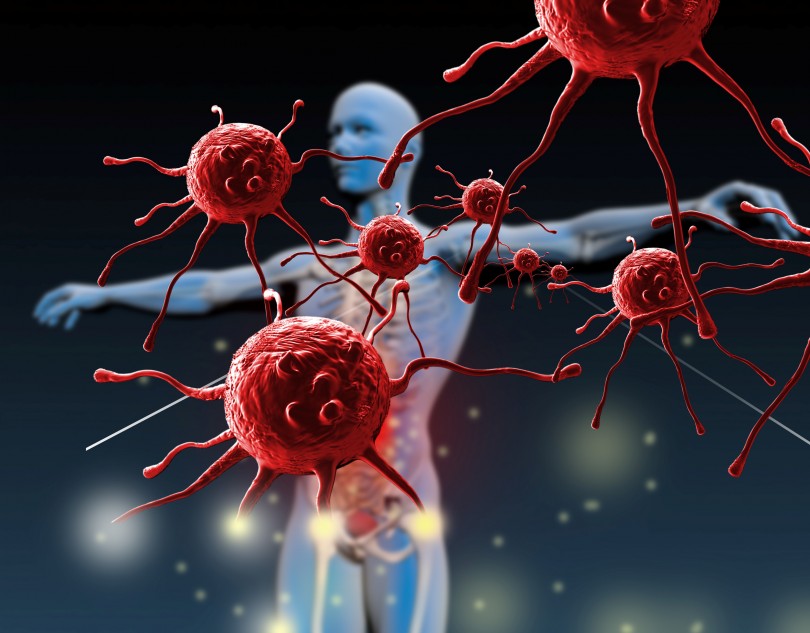 Lupus is characterized as a chronic medical condition affecting the autoimmune system causing a multivariate array of symptoms.  The term ‘chronic’ implies that lupus is a lifelong condition for those who suffer from it.  Symptoms may vary in severity over the course of a person’s life meaning treatment options are various.

Lupus can often be diagnosed by a Rheumatologist.  Rheumatology is a specialty within internal medicine that treats conditions affecting joints, muscles and ligaments.  The role of the immune system in the body is to fight off infection; when infection presents itself the immune system creates antibodies to fight off infection; except in the case of lupus.  The immune system of someone with lupus will instead create “autoantibodies” which, in turn, attack the patient’s own tissue.  This results in damaged tissues.  It is not clear what causes lupus but most research points to genetics and also environmental factors. 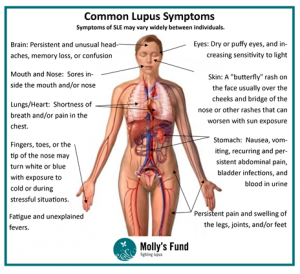 It is not always easy to diagnose the disease.  Some people may have several  symptoms such as, poor blood circulation, hair loss, and fatigue, yet test negative for lupus, while others can be asymptomatic and test positive for lupus.  As a guide, The American College of Rheumatology lists the following as symptoms that may be indicative of lupus: 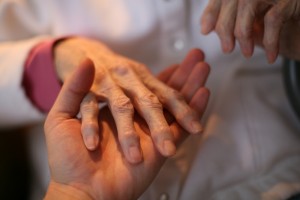 While there is no cure there are many treatments that may decrease or eliminate symptoms.  The American College of Rheumatology lists a few treatment options as, “Nonsteroidal anti-inflammatory drugs (NSAIDs), Antimalarial drugs, Corticosteroids and immune suppressants, and biologics, which is treatment for rheumatoid arthritis that may benefit patients with lupus.”  As stated earlier, this disease has a tendency to ebb and flow in severity over the course of a person’s life.  When it is dormant a patient is considered to be in remission. 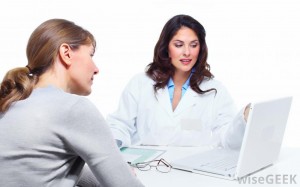 Lupus more commonly affects men than women.  For this reason, a female sufferer must be very careful if they wish to get pregnant.  They are at an increased risk of miscarriage and are suggested to carefully plan their pregnancy and work closely with their doctor.  Lupus may have long-term effects on the body according to The American College of Rheumatology.  This includes, “high blood pressure, swollen hands and feet, puffiness around eyes and changes in urination.”  It is strongly advised that people with lupus form a tight knit support system and take necessary precautions to alleviate their symptoms.

To learn more about lupus visit The American College of Rheumatology website.