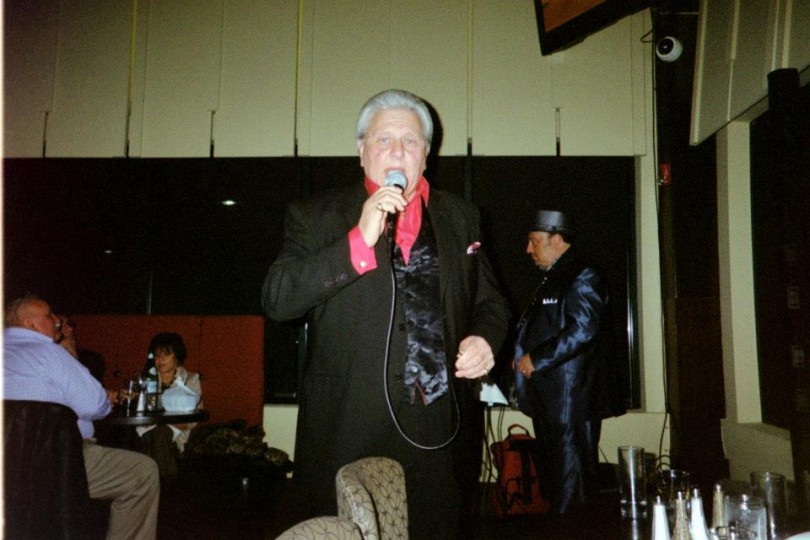 The Life & Career Of Lou the Shoe

Lou Porecca was born and raised in Philadelphia and completed his schooling there.  Being nicknamed ‘Lou the Shoe’ didn’t happen until many years later when he was a dealer at the Stardust Hotel in Las Vegas, Nevada.  Lou worked at the hotel for six years as a blackjack dealer, and explains there are different kinds of dealers, including double deck, single deck, and from the shoe.   The shoe is a mechanical device used to deal cards in casinos and can hold multiple decks at a time. 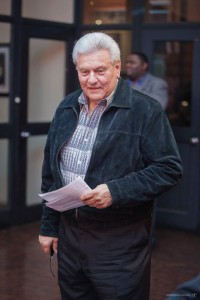 Lou was a single-deck dealer and a very fancy one.   He could flip cards in mid air and perform numerous other eye-catching tricks. One of the pit bosses didn’t care too much for Lou’s fancy dealing skills, and on the nights that boss worked Lou would deal from the shoe.  One night while waiting in line with other dealers to start work, the fussy pit boss was assigning dealing styles to the various lined up dealers.  When he came to Lou to assign his style, everyone in the line yelled, “The Shoe.”   From that day on Lou Porecca was known as Lou the Shoe.  Lou has another story he likes to tell when people ask him about his name.   His great sense of humor is evident when he tells curious fans, “My father called me a heel, my brother called me a loafer, but my mother always said I had a lot of soul.  Put it all together and I am Lou the Shoe.” 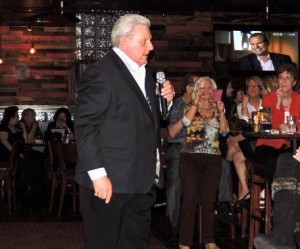 Lou loves to sing.   He has a fantastic voice and enjoys singing in the crooner style made famous by Perry Como and Frank Sinatra.   Many fans love hearing Lou sing the old Sinatra tunes. His rendition of the Lady is a “Champ” (Lou substitutes “champ” for “tramp”) can be found on YouTube.   He has appeared on a variety of television shows and online interviews and frequently serenades the audience with one of his favorites tunes. 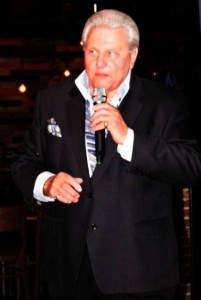 In addition to his card dealing days in Las Vegas and his musical talent, Lou Porecca has done some acting.   He appeared as a card dealer in the Underground Kings television series in the 2014 episode entitled the Setup.   He was also cast in two episodes of the television series Full Cast and Crew.   He played a card dealer in both episodes, but in the Oh Canada episode he was cast to play himself.   In the 2012 short, Inside Pocket, Lou played the part of Stoneface.

Lou claims to be retired now, but the right acting part or the right song may find him back in the spotlight again.