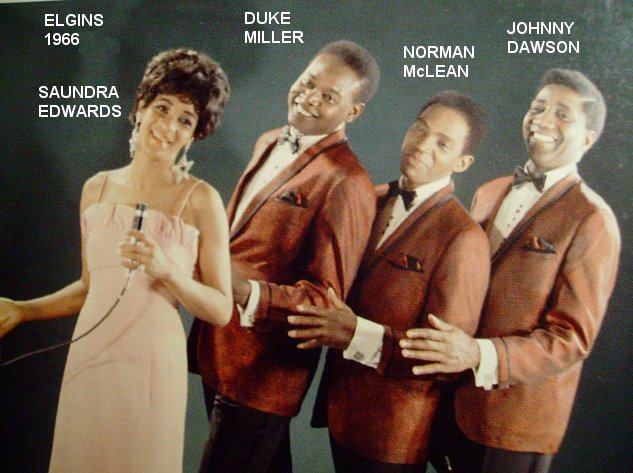 The Success Story Of The Elgins 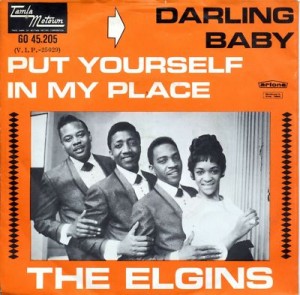 “Heaven Must Have Sent You” wasn’t just a top record by Motown recording artists The Elgins.  It could also describe the smooth vocals and refined sound this vocal group dished out.  A must-see act from the late 1950s through 1967, the group had a number of justifiably big hits, including “Darling Baby” and “Put Yourself in My Place.” 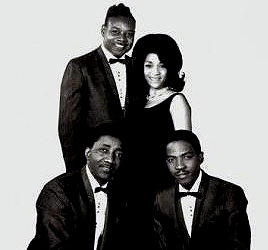 Before Motown recorded The Elgins’ hits, founding group members Robert Fleming, Johnny Dawson, Norman McLean, and Cleo “Duke” Miller spun their sound for a variety of smaller Detroit-area record labels, calling themselves.  It was Motown that suggested this stellar group add the silky sounds of a female lead vocalist.   That was Saundra Mallett Edwards.  With her pristine vocals leading the way,  The Elgins released their first single, “Darling Baby” in December 1965.It was a hit, rising to the number four spot on the Billboard R&B chart, and hitting number seventy-two on the pop chart.   The record was a solid performer, even the record’s B-side, “Put Yourself in My Place,” hit the pop chart. 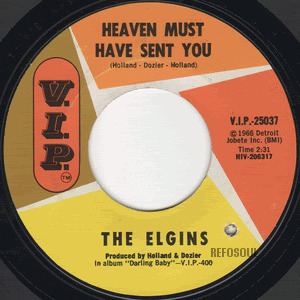 Heaven Must Have Sent You – Elgins

Yvonne Vernee Allen- the next female singer joined The Elgins

Their album Darling Baby was also a strong seller, but after a follow-up single “I Understand My Man,” the group dissolved.  But that wasn’t the end of this musical powerhouse. A follow-up reissue of “Put Yourself in My Place” had fans clamoring to see these artists live, but Saudra Mallett Edwards had moved on.The Elgins toured with another dulcet-voiced female performer, session vocalist Yvonne Vernee Allen. 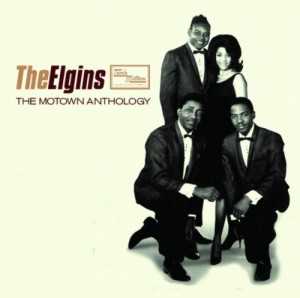 Their continued success found members Allen, Dawson, McLean and Jimmy Charles recording a new arrangement of “Heaven Must Have Sent You” in 1989 for producer Ian Levine.   Under Levine’s guidance they also created additional recordings for his Motorcity label throughout the 1990s.   The Elgins’ finely honed sound, including their singles, and unreleased recordings through 1968, are compiled on the 2007 The Motown Anthology. 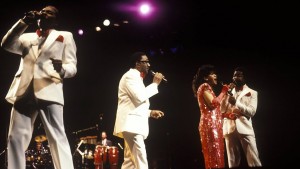 The Elgins perfoming these days

Notable performances included packed houses at New York City mainstay the Apollo, as well as the Howard, the Royal, the Uptown, and the Regal, as well as large venues in Los Angeles and on the island of  Bermuda.   They took their act on the road, appearing at clubs all across the U.S., as well as touring throughout the U.K. in later years.

The Elgins’ rich, full, melodic sound drew fans on both sides of the Atlantic and throughout the nation, and continue to appeal today to listeners seeking a smooth example of the Motown sound, today.