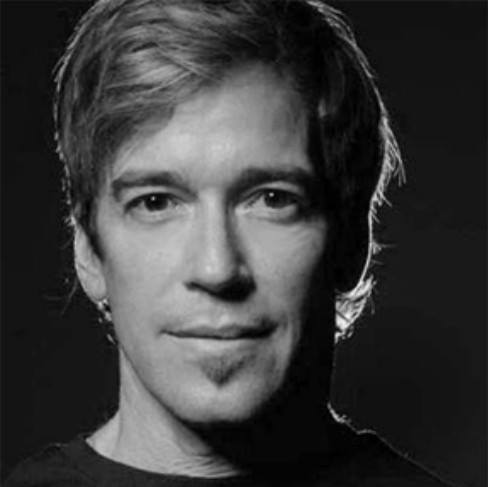 Arte Phillips, the celebrated choreographer, passed away in Philadelphia in the fall of 2008.  His passing leaves a void for many in the theatre and dance world which will remain difficult to fill.  An early Hustle dance pioneer, Phillips delighted many with his talented performances, but he also inspired throngs of dancers with his exceptional gift for choreography.  Phillips was just 49 when he died, and those who worked with him or witnessed his phenomenal dancing  miss his captivating style both on and off the stage.

As one of the most celebrated dances of the 20th century, the Hustle was championed by pioneering dancers including Ron Bess, Maria Torres-O’Connor and Arte Phillips who earned a Lifetime Achievement Award for his role in the development and performance of the dance.  Recognized by the World Hustle Dance Championships as well as Disco America, Phillips became a powerful force in the realm of New York City choreography and dance performance.  As a catch-all term for many ’70s-style dances, the Hustle was interpreted in numerous ways.  Arte Phillips earned recognition for his own distinctive style and moves, as well as the engaging personality he was able to infuse into each performance.  Arte Phillips is one very few dancers who have been inducted into the Hustle Hall of Fame.  While the first Hustle was created in 1972, the original and subsequent versions of the dance continue to be performed today. 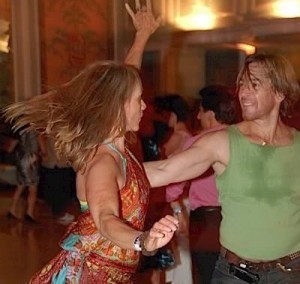 Although “Hustling” launched Phillips’s career, his presence was instrumental in the dance scene in numerous ways.  During his career, Arte Phillips won innumerable dance competitions, including the U.S. Ballroom Championship.  He also starred on Dance Fever and Star Search competitions.  In 1995, Arte Phillips was awarded Broadway’s Gypsy Award for his performance in the Tony-award winning production, ‘Victor/Victoria’.  As a Broadway dancer and choreographer, Phillips became a New York City theatre fixture who thrilled audiences for decades in a vast array of roles.  As a charismatic dancer, Arte Phillips infused extraordinary artistry into his stage performances.  Never pretentious, Phillips exuded incredible charisma into his performances, and strived to impart his choreographed routines with finesse, personal style, and charm. 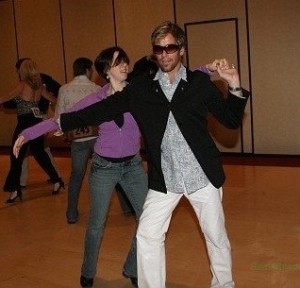 Arte Phillips was an unselfish mentor, and frequented dance workshops throughout the country to instruct and inspire dancers.  Phillips’ students found his techniques highly engaging and instrumental in shaping their own progress in the field of dance.  Arte Phillips developed an encouraging method for teaching others how to perform and best utilize their skills.  The proof of his teaching prowess was evidenced by the large showings at his cross-country dance workshops.  Dancers felt blessed to learn from Phillips, the professional dancer and instructor with a Hollywood smile and sincere well wishes for everyone he met. 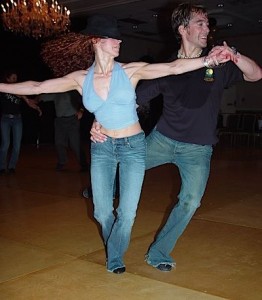 While Arte Phillips passed away all too soon, his memory lives on in the innumerable dancers he coached and inspired.  Phillips’ dancing and award-winning choreography has been featured on numerous televised events including the “Miss America Pageant,” and his profound influence on modern dance in America continues.  The choreography of Arte Phillips was exceptionally creative, and highly influential in the artistic success of the shows in which he collaborated.  If you were fortunate enough to see Arte Phillips perform or to see a production featuring his choreography, you undoubtedly felt his creative and passionate energy in the stylistic interpretations of his dance productions.  Fellow dance colleague and performer Ron Bess recalls, “Arte could lead and follow flawlessly. He was a great street dancer, social dancer, and competitor.”  The dance and theatre community was gifted with an amazing choreographer and performer in Arte Phillips.  While the life of Arte Phillips ended too soon, his legacy lives on in the dancers and artists he graciously influenced.