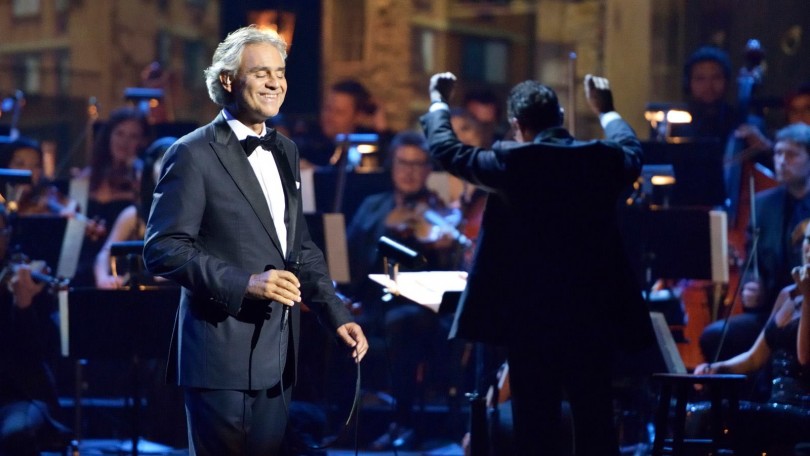 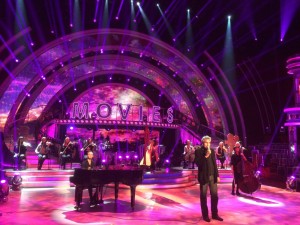 Often considered as ‘the most beautiful voice in the world,’ multi-Platinum Award selling artist Andrea Bocelli has crossed – and blurred – the boundaries between classical, pop, and operatic music.  With glowing comparisons to the amazing vocal talent of Luciano Pavarotti, Placido Domingo and José Carrera, opera’s infamous ‘Three Tenors,’ Andrea Bocelli has been aptly dubbed ‘the Fourth Tenor.’  Bocelli’s remarkable ability to bring new fans and sell-out audiences of all ages and walks of life to the often inaccessible realm of opera has profoundly influenced the global popularity of theatre and performance arts. 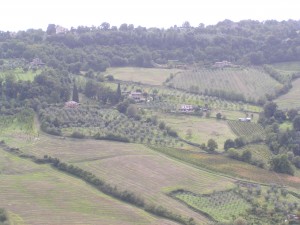 Andrea Bocelli was born September 22, 1958 in Lajatico, a rural community in Tuscany, Italy.  The Bocelli family owned a small vineyard which produced olives and wine grapes, and still produces a local wine, Chianti Bocelli. Andrea was visually impaired from glaucoma at birth, yet he became interested in music when he was just six years old.  The young musical prodigy took piano, flute and saxaphone lessons, and eventually began honing his vocal talents as well.  At the age of 12 the young Bocelli became completely blind, resulting from a head injury he sustained during a soccer game. 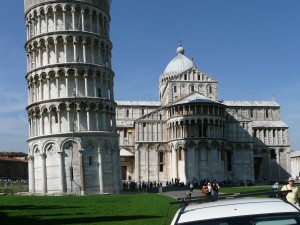 Shortly after his injury in 1970, Andrea Bocelli entered a singing competition where his vocal talent received strong recognition.  He studied under renowned Italian vocal coaches Luciano Bettarini and Franco Corelli while studying law at the University of Pisa.  Andrea performed in local piano bars in order to subsidize his lessons, where he met his first wife, Enrica, during one of his performances.  They married in 1992 and have two sons, Amos and Matteo.  The couple eventually ended their marriage in 2002. 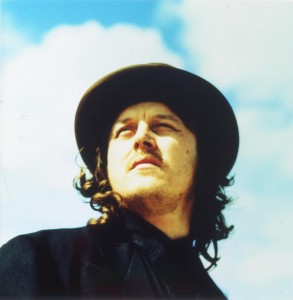 Andrea’s first big music break came in 1992 when he recorded an audition tape of “Miserere,” a song co-written by Italian rock star Zucchero and Irish rock legend Bono of U2 fame.  The song was originally intended for the late Luciano Pavarotti; however, when he heard Bocelli’s recording, Pavarotti urged Zucchero to use Bocelli instead of himself.  While Pavarotti eventually teamed with Zucchero on the song, Andrea Bocelli’s initial recording set him on the path to unimaginable stardom. 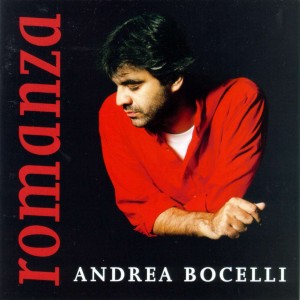 Andrea Bocelli recorded his first album, Il Mare Calmo Della Sera, in 1994.  He followed it with his self-titled album, Bocelli, which contained the operatic-pop song, “Con Ti Partiro.”  Bocelli’s next album, Romanza, was released on the Philips Music Group label in 1997, and featured a duet with Sarah Brightman on “Time To Say Goodbye,” an English adaptation on Bocelli’s earlier recording of “Con Ti Partiro.”  The song was also recorded by disco queen Donna Summer and Il Divo, a contemporary pop-opera crossover group. 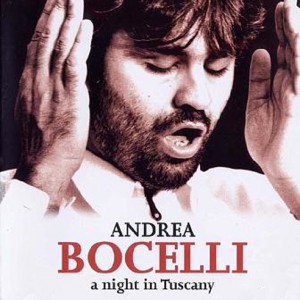 By now a best-selling European artist, Bocelli returned to Pisa, Italy in 1997 to record a DVD, Romanza in Concert: A Night in Tuscany.  PBS aired the concert in late 1997 as a fundraiser.  The special airing largely introduced Andrea Bocelli to America, and catapulted his popularity throughout the country.  By 1999 Andrea Bocelli was regarded as an international singing phenomenon.  He recorded Sogno on the Polygram Records label, which reached #4 on Billboard charts and featured “The Prayer,” a duet with Celine Dion.  Bocelli followed Sogna with several more albums including Cieli di Toscana in 2001, Andrea in 2004, and Amore in 2006. 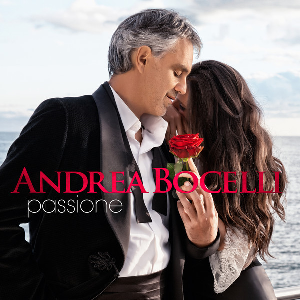 During his 20+ year career Andrea Bocelli has collaborated with some of music’s biggest stars.  From Luciano Pavarotti, the world’s most infamous operatic tenor, to folk genius Bob Dylan to rocker Bryan Adams, this master of crossover has graced – and influenced – virtually every genre of music.  Bocelli summoned pop sensations Jennifer Lopez and Nelly Furtado for appearances on his 2013 album, Passione.  He stayed true to his love of opera on 2014’s Manon Lescaut by teaming with Italian tenor Placido Domingo and Puerto Rican-American soprano Ana Maria Martinez.

In October of 2015 Andrea Bocelli released Cinema, an ode to his favorite childhood songs from the silver screen.  Classic melodies like West Side Story’s “Maria” and “Moon River” from Breakfast at Tiffany’s are paired with contemporary renditions of “E Più Ti Penso” from Once Upon A Time In America, a duet with popstar Ariana Grande.  Bocelli also teamed with Pussycat Doll Nicole Scherzinger on “Don’t Cry For Me Argentina,” which was featured in Andrew Lloyd Webber’s musical, Evita.  The romantic singing sensation even teamed with his wife – and manager, Veronica Berti, on Top Hat’s “Cheek To Cheek.” 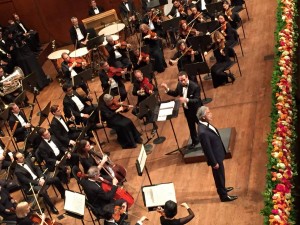 The sensational music career of Andrea Bocelli shows no signs of slowing down.  In September of 2015, the tenor logged his fifth performance for Roman Catholic Popes when he sang “The Lord’s Prayer” for Pope Francis during his papal visit in Philadelphia.  The following month, Bocelli and pop music newcomer Tori Kelly received a standing ovation for their astounding performance of “Just Give Me A Reason” at MTV’s EMA Awards.  And on November 1, 2015 Bocelli performed at the Lincoln Center with Renee Fleming, Jamie Barton, Christine Goreke and other operatic allstars at New York’s most presticious opera concert, the annual Richard Tucker Opera Gala.

Andrea Bocelli performed to a sold out crowd at Madison Square Garden on December 9, then returned to Philadelphia on December 12 for a performance with the Philly Pops and director Eugene Kohn at Wells Fargo Center.  What does 2016 have in store for the fourth tenor?  He’ll be touring the United States from Florida to the midwest to California until mid-June. Beyond that, the sky’s the limit for ‘the most beautiful voice in the world.’