For 37 years the Philly POPS has entertained the Delaware Valley with rousing concert performances of Jazz, Swing, Broadway and the Blues.  The 65-member orchestra, led by music director Michael Krajewski, has become the largest standalone Pops orchestra in the United States.

History of the Philly POPS 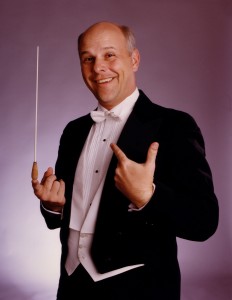 Theatrical producer Moe Septee founded the Philly POPS in 1979 as part of an effort to rekindle Philadelphia’s struggling theater community.  Grammy Award-winning pianist Peter Nero was founding conductor and led the Philly POPS for 35 glorious years.  In 2013 veteran conductor Michael Krajewski took over the “baton,” adding his personal brand of improv and clever humor to the concerts.  And, in October of 2015, POPS President and CEO Frank Giordano received the Philadelphia Music Alliance’s first Platinum Award for Outstanding Contribution to the Philadelphia Music Community. 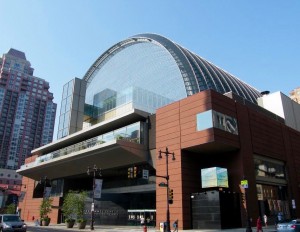 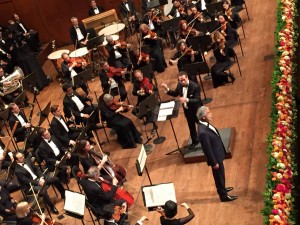 Through brilliant leadership, foresight and ingenuity, the Philly POPS contributes monumentally to the thriving artistic and cultural landscape of Philadelphia and the Delaware Valley.  Showcasing a multitude of Tony and Grammy Award-winning guest vocalists and musicians, and bolstered by passionate supporters, the Philly POPS now boasts an annual audience of over 81,000.

Stepping Out of the Concert Hall 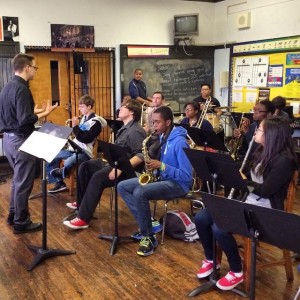 In 2014 the Philly POPS launched POPS Outside.  This program brings the talent and experience of POPS musicians to a wide range of activities including auditions for the annual Festival Chorus, a Pre-Concert Conversation Series, and numerous community centered events throughout the Delaware Valley.  They’ve has also partnered with the School District of Philadelphia in a joint effort to build the arts and music programs and participation throughout Philadelphia’s schools.  In June of 2015 the Philly POPS exhibited immense support during their performance at the District’s All-City Jazz Festival in Schools Program. 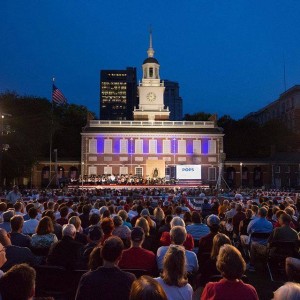 Just weeks later, the Philly POPS gave a showstopping Independence Day performance for over 11,000 patriotic beach-goers along the shoreline resort of Wildwood, New Jersey.  With other performances at Franklin Square’s Electrical Spectacle and a Memorial Day performance at Longwood Gardens, the Philly POPS continues to leave a talented musical thumbprint on the mid-Atlantic seaboard. 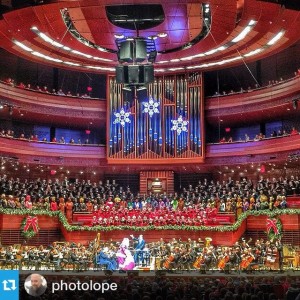 For years the Philly POPS has celebrated the most wonderful time of the year!  The 2015 Christmas Spectacular will feature 10 performances, beginning on December 4th with “I’ll Be Home For Christmas: A Salute to the Military and First Responders.”  The final 2015 performance will be December 22nd.  With 300 musicians including the 65-piece orchestra and three full choirs led by London-based guest conductor David Charles Abell, this holiday extravaganza includes something for everyone. 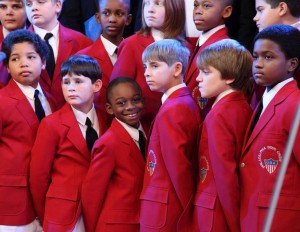 There’s Much More POPS to Come 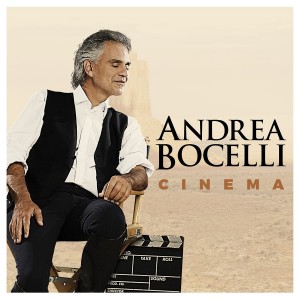 On the heels of a spectacular performance by guest vocalist Deana Martin during the Philly POPS Sinatra Weekend, the POPS has announced another world-class concert.  Multi Platinum Award-winning singer Andrea Bocelli and the Philly POPS orchestra came together for the first time on December 12, 2015 in a highly anticipated concert event at Wells Fargo Center.  Joined onstage by soprano Aido Garifullina, and Tony and Grammy winner Heather Headley, the orchestra, led by conductor Eugene Kohn, accompanied Bocelli as he performed his signature soaring arias, and crossover opera-pop-classical hits. 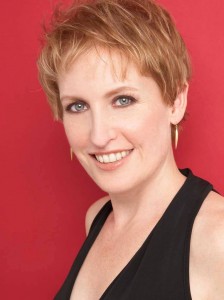 The 2016 schedule for the Philly POPS also features world class compositions and vocalists.  Tony nominated and Emmy Award-winning vocalist Liz Callaway sings The Carol King Songbook accompanied by the orchestra February 2-5.  The Music of Billy Joel comes to the Kimmel Center March 4-6, and the Philly POPS performs Broadway’s Greatest Hits from April 15-17.  And save the date!  The 4th Annual POPS Ball is scheduled for September 15, 2016 at Hyatt at the Bellevue.