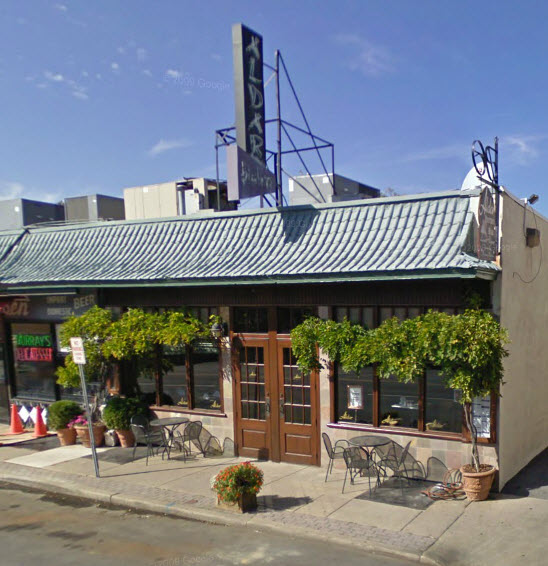 If you are looking for a truly unique way to spend a pleasant evening, just head over to Bala Cynwyd, PA for a stop at the Al Dar Restaurant.  This fantastic eatery has become an institution in the Philadelphia area, drawing in diners from throughout the region. 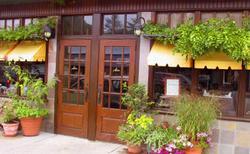 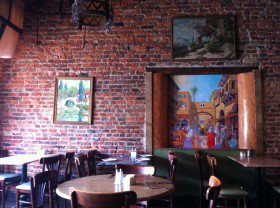 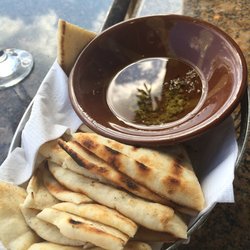 That says a lot about the restaurant, and you will not want to leave once you have dined there.  The good news is you do not have to leave early. In fact, the night is just getting started. Before you head out for the night, you absolutely must stop by the bar. At Al Dar Restaurant, the bar is much more than a mere afterthought —  it is an integral part of the dining experience.  Long-time fans of the Al Dar Restaurant would not dream of leaving Bala Cynwyd without a stop at the bar and a chat with the man known as the best bartender in the area. 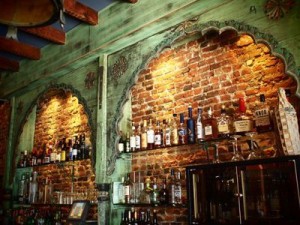 The bar at Al Dar Restaurant is so popular that many people stop by just to go there.  They are drawn by the fine drinks served at the bar, but more than anything they are drawn to Walid the bartender. Through the years, Walid has become somewhat of a legend throughout the Philadelphia area, and he has many fans at the Al Dar Restaurant and beyond.  Walid is more than just a great mixologist, although he certainly is that.  But it is his attitude and his approach to the job that makes Walid so great at what he does. In fact, Walid is such an institution at the Al Dar Restaurant that many patrons think he owns the place.  They are shocked when they find out that Walid is not the owner – just a happy part of the Al Dar family. So the next time you are feeling a bit puckish, just point your car toward Bala Cynwyd and give the Al Dar Restaurant a try.  Just be sure to stop by the bar, either on your way to the dining room or before you leave.  Sit at the polished bar, order a delicious drink and have a long chat with Walid, the bartender who has become a legend.

To see more articles on great restaurants, go to Hooked on Dining