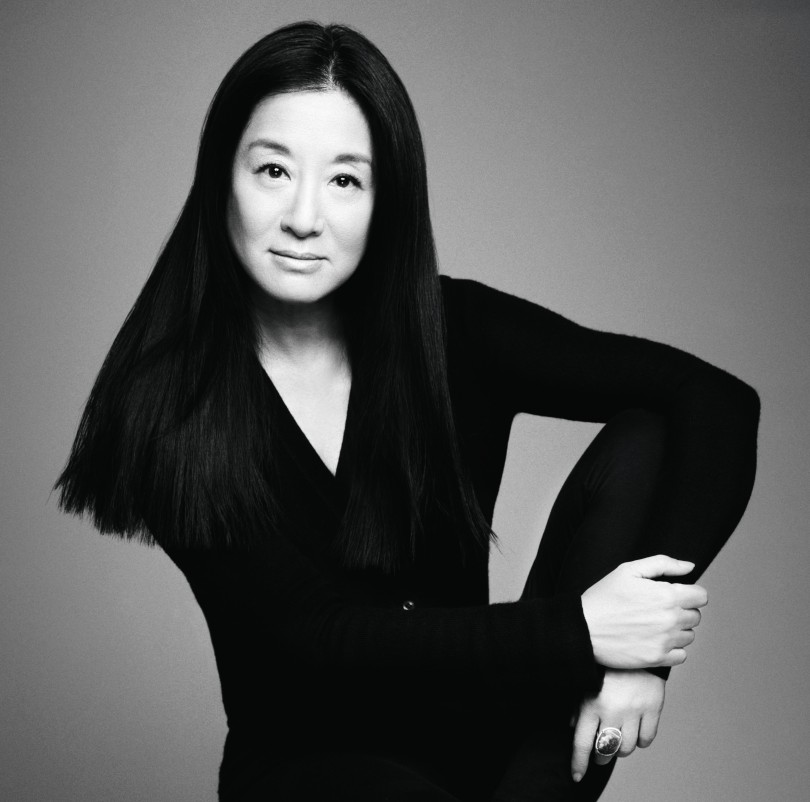 Iconic designer and trendsetter Vera Wang has built a powerful empire and global brand recognition which is synonymous with high fashion and decadent luxury.  The world renowned fashion designer has immortalized herself with her elegant approach to design and commitment to perfection.

Wang’s commitment to elegance and perfection started at a young age.  The budding artist started out as an accomplished figure skater whose immense talent caused her to place fifth in the 1969 U.S. National Championship.  Wang would ultimately hang up her skates to pursue her life’s passion, fashion design.  A New York native and student of The Chapin School, a highly regarded independent all-girl school, Wang continued her studies at Sarah Lawrence College majoring in art history and had a brief foray studying abroad at the University of Paris (the Sorbonne).

Wang’s big break in fashion came in the form of a career opportunity with Vogue where she served as the Senior Fashion Editor for 15 years later joining Ralph Lauren as their Design Director for accessories. 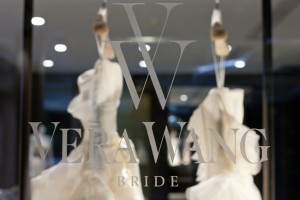 Wang’s education and life experiences would all culminate to the creation of her brand, Vera Wang.  The budding fashion designer’s dreams began to take shape in 1989.  Newly engaged, Wang desired a unique wedding dress.   Displeased with the current market selection, Wang sketched and created her own.  Two years later, Wang’s first bridal collection was introduced at her flagship store and bridal boutique at the Carlyle Hotel in New York City. 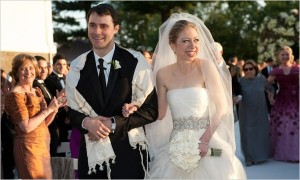 The store featured a couture selection of designers and gained instant popularity with celebrities and socialites.  Wang continued to hone her skills as a designer revisiting her first love of figure skating, designing Nancy Kerrigan’s outfit for the 1992 Olympics.  Wang was also personally commissioned by a number of celebrities to create elaborate wedding gowns including, Chelsea Clinton, Jennifer Lopez, Khloe and Kim Kardashian. 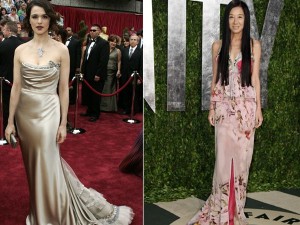 In 2002, Wang introduced the Ready-to-Wear Collection sold exclusively at her flagship store followed by a more price conscious collection launched at Kohl’s in 2006 titled, Simply Vera.  The launch of the Vera Wang brand has allowed the designer to stretch her wings creatively releasing a signature fragrance for both men and women, designing luxury products for the home including silverware and flatware, and designing a wealth of accessories to complement her stunning clothing. 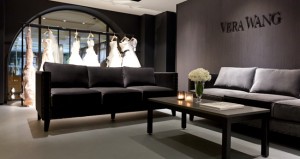 Wang’s incredible achievements are perhaps most evident in her exquisite bridal collection which may be found at her flagship store, and various upscale retailers including Saks Fifth Avenue and Neiman Marcus.   The celebrated fashion designer has been richly acknowledged by her peers winning a number of awards including the 1993 Chinese American Planning Council’s Honoree of the Year award followed by the 1994 Girl Scout Council’s Woman of Distinction award and the 2005 Council of Fashion Designers of America ‘Womenswear Designer of the Year’ award.

Wang’s commitment to excellence and passion for elegance is evident in her designs.  As stated on her website, Wang’s collections are characterized by “signature layering, intricate draping and exquisite attention to detail.”  Wang’s style has taken on a form all its own injecting its influence into the bridal and fashion worlds and forever immortalizing the immensely talented designer, Vera Wang.

Read Vera Wang’s full biography here and get #hookedon the popular designer following her on Facebook or Twitter.