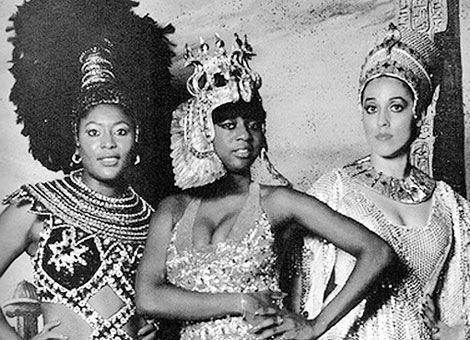 A Dedication to Music – the Long Career of The Ritchie Family 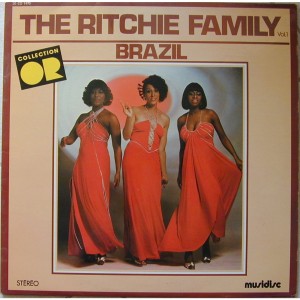 The original members of The Ritchie Family were Cheryl Jacks, Cassandra Wooten and Gwen Oliver. Each member was a certified disco maven in her own right, with an innate talent for dancing and singing.The Ritchie Family was the perfect band for the disco era, and the achieved great success with “The Best Disco in Town,” a comprehensive medly of hit disco songs reworked with a feminine touch.The hit song “The Best Disco in Town” may have been the biggest hit for The Ritchie Family, but it was not their only one. In fact, one of the group’s earliest successes was a remake of the famous 1930s song “Brazil.” That new version of an old classic reached the top 20 in 1975, and the album it came from, also called Brazil, sold briskly. 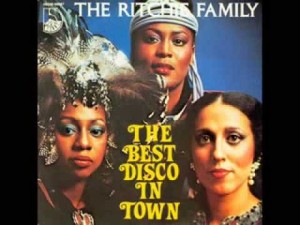 The Best Disco In Town-Ritchie family

Each one of these albums was built around a particular theme, and each one included a lengthy medley, often running as much as 15 or 20 minutes. These albums did not sell particularly well at the time, but they later became collector’s items with music lovers around the world.By the late 1970s, the original members of The Ritchie Family had been replaced by Jacqui Smith-Lee, Ednah Holt and Theodosia “Dodie” Draher. The new members went on to record an album entitled American Generation, which represented a departure from disco and an entry into the Europop style of music. 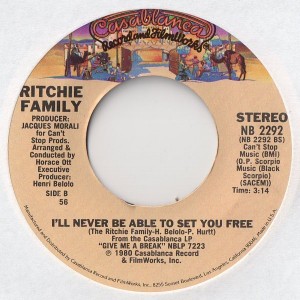 The Ritchie Family went on to record an album called Give Me a Break, and its title track was a big success. The album also featured other hit songs, including “Never Be Able to Set You Free.”The music of The Ritchie Family is like a trip back in time to the disco era, but the band continues to gain new fans every year. Indeed, some of the most ardent fans of the group were not even born when the first disco song hit the airwaves back in the 1970s.