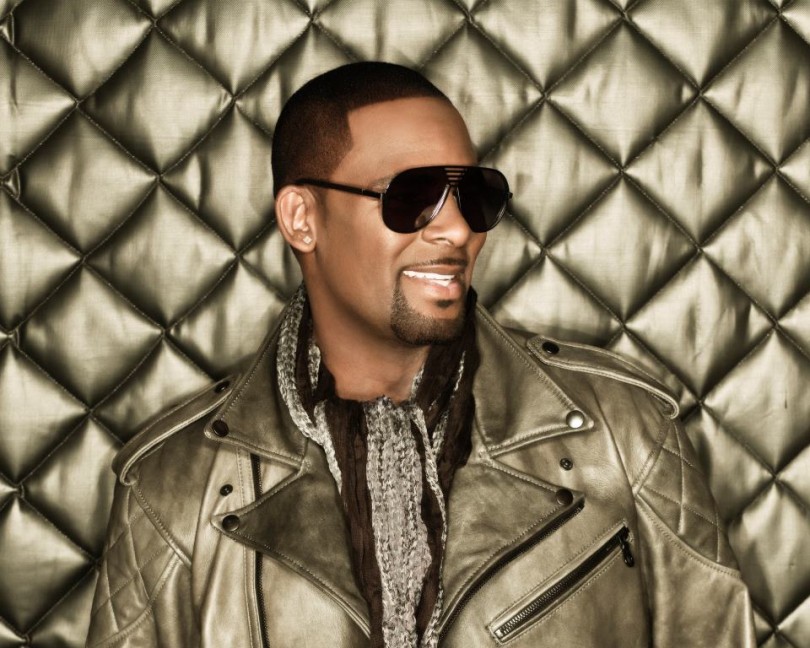 Famously known as “R. Kelly,” Robert Sylvester Kelly is a R&B sensation that made his big break in the 90’s and continues to transform his famous sound today attracting a huge following with music that is sensual, catchy and modern. 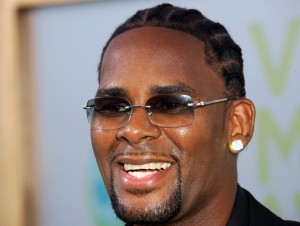 Kelly was raised on the south side of Chicago by a single mother.  His love for music and innate talent was evident at a young age.  Searching for a creative venue and trying to make end’s meat, Kelly dropped out of high school as a teenager and attempted to make a living off his music.  His big break came in the 90’s when his band Public Announcement released an album.  Soon after that R. Kelly would embark on a long, successful solo career. 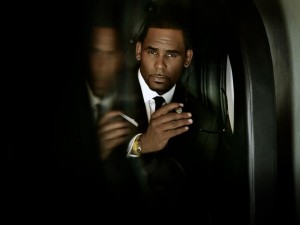 Kelly’s music in many ways remain the sound of a generation.  Perhaps best known for singles, “I Believe I can Fly,” “Ignition” and “Step in the Name of Love,” Kelly’s hits have served as the soundtrack for movies, inspiration for burgeoning artists and are reminiscent of R&B greats such as Teddy Pendergrass, Michael Jackson and Stevie Wonder. 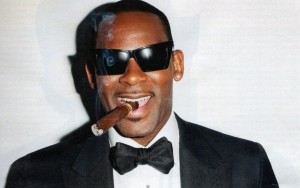 Kelly is well respected among his peers as a lyrical and musical mastermind. Among his many famous collaborations the most notable was his writing for Michael Jackson’s famous single, “You are Not Alone,” and his duet with Celine Dion “I Am Your Angel.”  Kelly’s voice lends itself well to various musical genres allowing him great success with R&B, hip hop and pop audiences. 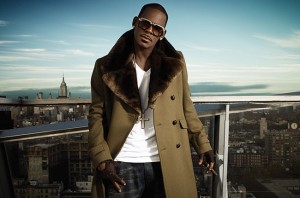 Kelly has received critical acclaim for many of his albums, notably Chocolate Factory, Happy People/ U Saved Me, Trapped in the Closet series, TP.3 as well as album collaborations The Best of Both Worlds and Unfinished Business with popular rapper, Jay Z.  However, Kelly’s most popular album by far is ‘R’ which features the duet with Celine as well as “I Believe I Can Fly.”  The album went 5 times platinum, selling 5 million copies.  This incredible feat served as one of the main catalysts for Kelly’s future success, ultimately turning him into a R&B legend. 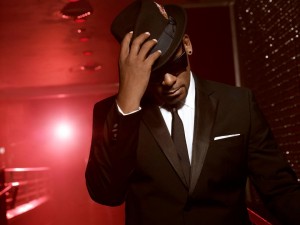 In more recent years, Kelly has drawn inspiration from his life and experiences, releasing Write me Back, a 2012 collection of songs stemming from his 1998 album, R, a true collectors item for fans.  Kelly also tried his creative hand at writing when he released his memoir Soulacoaster: The Diary of Me alongside his album.  Kelly’s most recent album, Black Panties, was released in 2013 and is available for purchase on iTunes. The performer still tours and attracts a massive following.  Fans who have been following Kelly for years fondly remember his chart topping hits well, and continue to enjoy his music today.  R. Kelly is passionate about keeping R&B music alive and exposing the genre to a new generation.