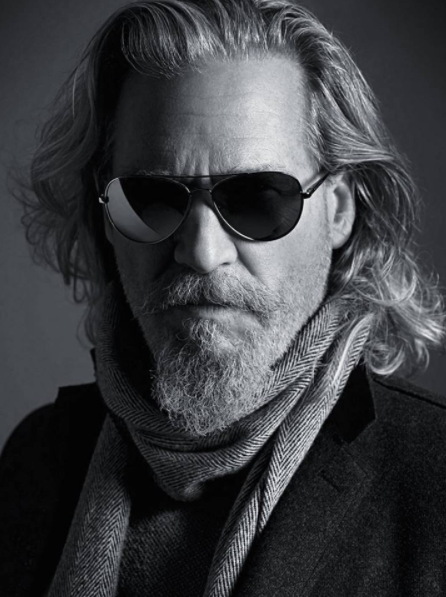 In July of 1984 an actor entered the stage that would become a familiar face to soap opera fans for decades to come.  Peter Austin Noto got his start alongside the notable Henry Winkler in Happy Days, where he played ‘Fonzie’s K Boy’ alongside the great Arthur ‘Fonzie’ Fonzarelli.  The man who would become a cultural soap-opera icon was born on July 30th, 1960 in Brooklyn to Olga and Anthony Noto.  His parents raised him with pride in his mixed Italian/Russian heritage, and always supported the pursuit of his career. 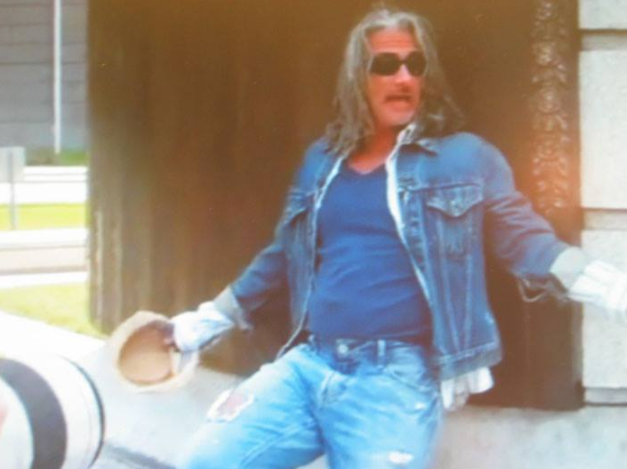 Noto was a man who knew his own mind, and had an unerring faith in his own abilities and talents as an actor.  He demonstrated this in 1986 when he received an invitation to the Actors Studio, a prestigious non-profit organization that supports professional actors, and refused it feeling that it would blunt his natural talent.  In spite of having such notables as Harvey Keitel and Al Pacino as co-presidents, it turns out Noto may very well have been correct. 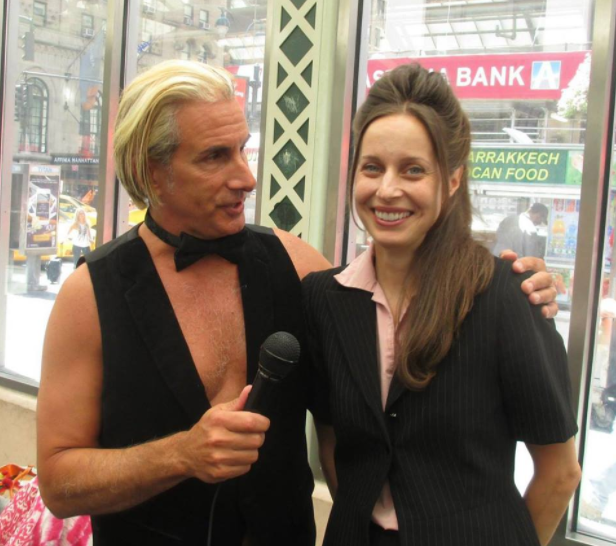 His career carried saw him through a number of uncredited roles in successful films, including Planes, Trains, and Automobiles, Up All Night, and The Fisher King. He even appeared in 5 episodes of the Dana Carvey show as a performer, and wasn’t credited for a single one. In 1988 he was cast in All My Children, where he would spend the next 20 years making credited appearances, starting as a lifeguard in 1988, and ultimately transitioning into a role as a doctor named Michael, and eventually as Michael’s ghost before leaving the show in 2008.  During his time working in Soap Opera’s he would participate in all 6 of the ones set in New York. 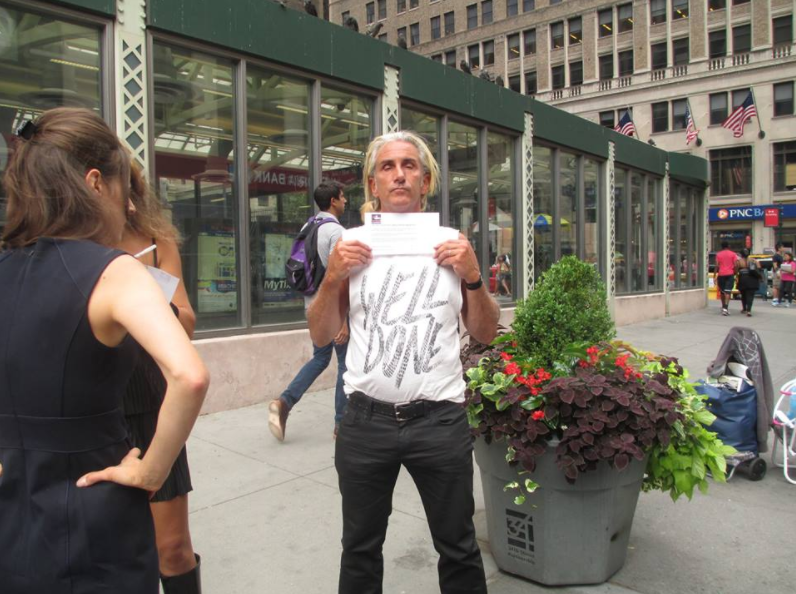 Peter carries a deep respect for Robin Williams, noting that during his peak he was easily one of the funniest men in television.  He had the pleasure of working with him during his time acting as a homeless man in Grand Central Station in The Fisher King, and recollected how he always seemed to be happy in his time there.  One recollection he shared was of Robin Williams being in a sort of relaxed, trance-like state before each scene, a soft smile on his face that seemed to speak of an inner serenity.  Robin Williams death shocked him, and to this day it is still an event that effects him deeply. 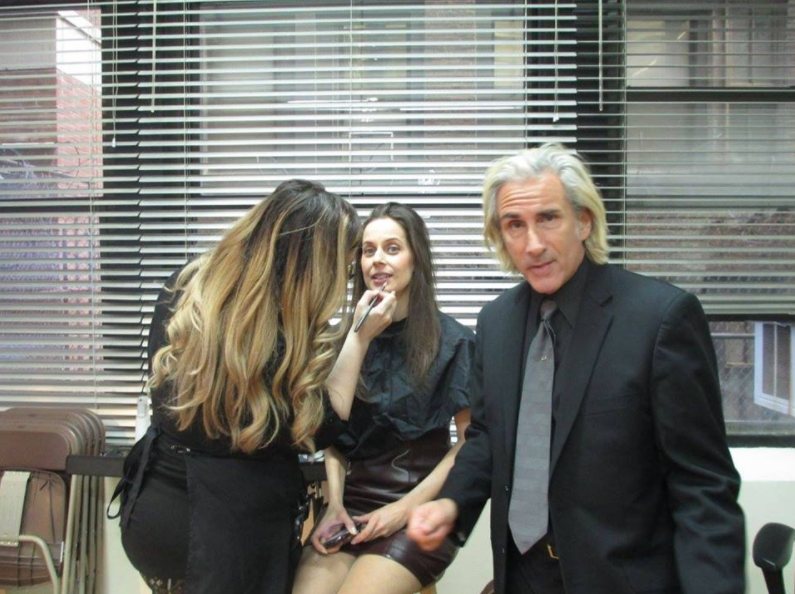 In 1978 an important event would happen in the life of Peter Noto, his marriage to Wendy Z Noto, which persists still as a strong and happy relationship.  39 years is a long time to be married in this modern age, and in Hollywood it makes the persistence of their love and support for each other almost legendary. 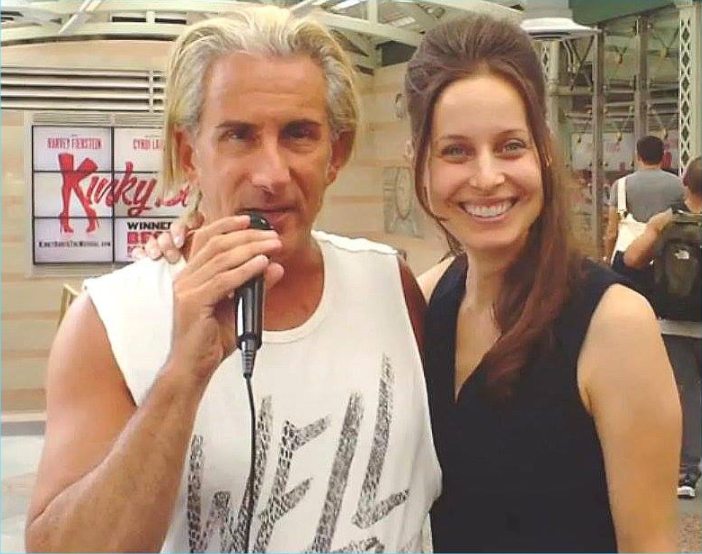 He was certainly not inactive during this time, making appearances in The Chris Rock show, Strangers with Candy, and 9 episodes of the Sopranos.  Noto has had an active and interesting career, all of it leading to 2012 when this notable moved into having his own show, the Peter Austin Noto Show.  The man had finally come into his own by creating a fun and engaging show that brought a variety of personalities to the audience.  The show continues to draw a healthy audience and be a mainstay of many fans viewing habits into 2017 and doesn’t show any sign of slowing.Perhaps part of what makes the relationship between Wendy and Peter work is their shared passion for television.  Wendy plays an active role in their shared career, serving as the camera operator and still photographer that makes the show pop.  She also regularly appears in the show, having made 55 appearances to date as herself, along with an additional 4 appearances as a ghost comic, and once as a ticket taker.  It’s clear that this is not a case of a wife merely supporting her husbands career, they are truly partners and work to make this shared endeavor the shining success that it is. 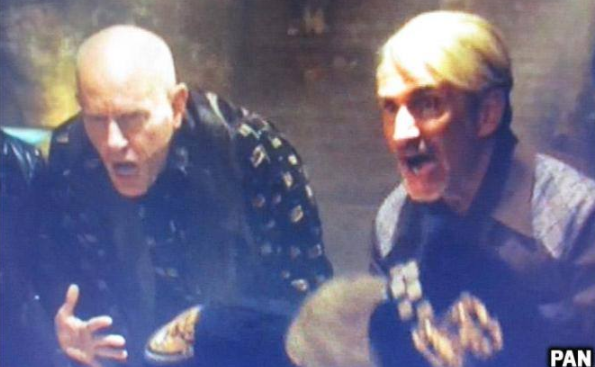 Noto’s career is hallmarked by a shining personality, one that he brought to every role and captured the hearts and minds of all of his fans.  With his iconic appearance and unmitigated drive he excelled at everything he pursued and served as an inspiration to fellow actors and fans everywhere.  That same burning personality serves as the driving force behind his current successes and the love fans have for the Peter Noto show.