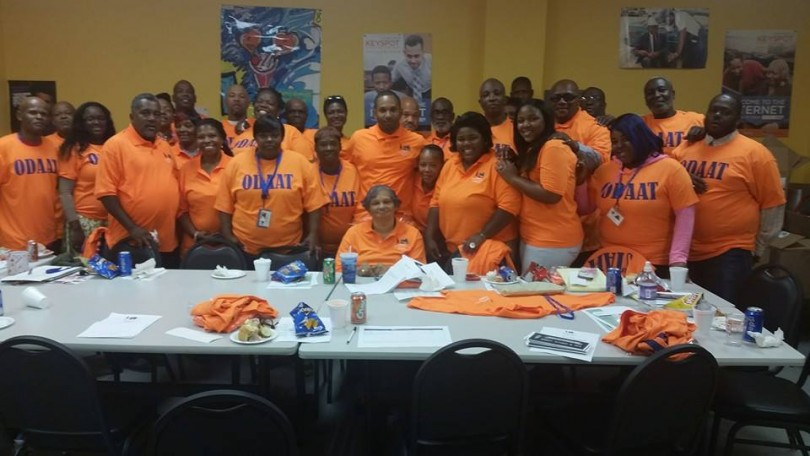 ODAAT is the acronym for One Day at a Time, a Philadelphia-based program with roots extending back over 30 years.  The program is devoted to helping low-income homeless men and women who have HIV/AIDS.  Due to the success of the program in Philadelphia, it has been replicated globally in nations such as the UK, Cambodia, Indonesia, and India. ODAAT provides a wide array of support for sufferers and their families. The motto for ODAAT is ‘We save lives; we change lives, one day at a time,’ and for over three decades, that is precisely what this program has accomplished. ODAAT’s continued impact on Philidelphia, and the services this organization administers to the city’s homeless population are profoundly effective. ODAAT’s Annual Recovery Forum Weekend, held each June provides valuable information and services to hundreds of people while increasing awareness of Philadelphia’s ongoing recovery problems and issues. 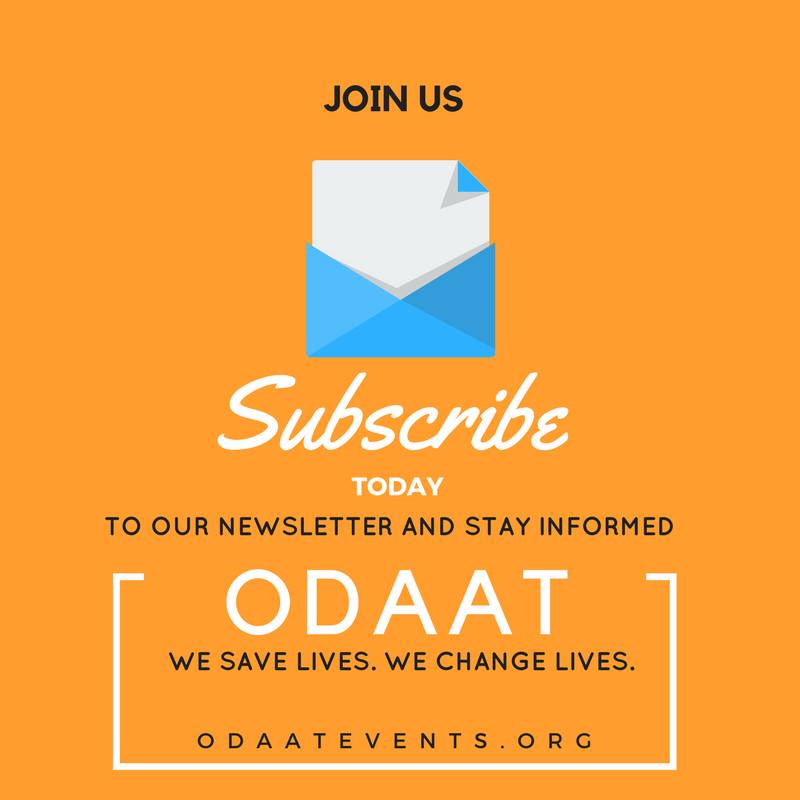 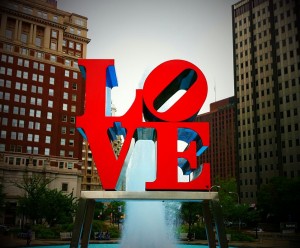 ODAAT was founded in 1983 when Reverend Henry T. Wells invited recovering addicts to live in his home rather than on the street.  Since those early days, ODATT has transformed into a successful program of the Greater Philadelphia Urban Affairs Coalition; which provides services like case management, transitional housing facilities, and services that monitor the prevalence of HIV-AIDS in the Philadelphia region.  Many people have benefited from these services over the years, and, today, the platform is being replicated in other areas of the world. 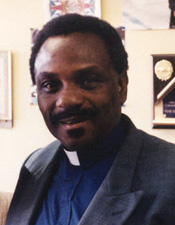 Reverend Wells was born in 1929 in Florida where he grew up in an impoverished neighborhood.  There, he began using and dealing drugs.  During the 1970s, he fled authorities in Florida to move to Philadelphia with his mother.  His life as a dealer and addict continued and he would watch friends and fellow addicts continue their life of substance abuse and often die of overdose.  He then experienced an epiphany, realizing that he did not want to lead the kind of life he had been leading. Desperately, he began to clean up his life and work to get sober, which was a challenging task without insurance or many opportunities for assistance.

In 1979, Reverend Wells met his future wife Margaret and his ambition to live a better life was strengthened.  Once married to Margaret, he received access to medical benefits and the help he needed to support his recovery from addiction.  Having lived and experienced the difficulty of life with no money and little hope, he wanted to help those who were suffering as he had years prior. His mission was to provide them an opportunity to turn their lives around just as he had.  In 1983, he and Margaret invited recovering addicts to live with them. Their charity would grow as others began to help.  When the HIV/AIDS epidemic began to ravage the homeless community, Reverend Wells was there to provide help and hope. 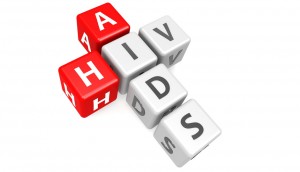 ODAAT provides services and help that are integral to the lives of Philadelphia’s most vulnerable populations. One Day at a Time also helps one life at a time in their struggle to end their cycle of addiction or to live with the conditions of HIV/AIDS.  To find out more about this helpful organization, be sure to contact it or visit its website.