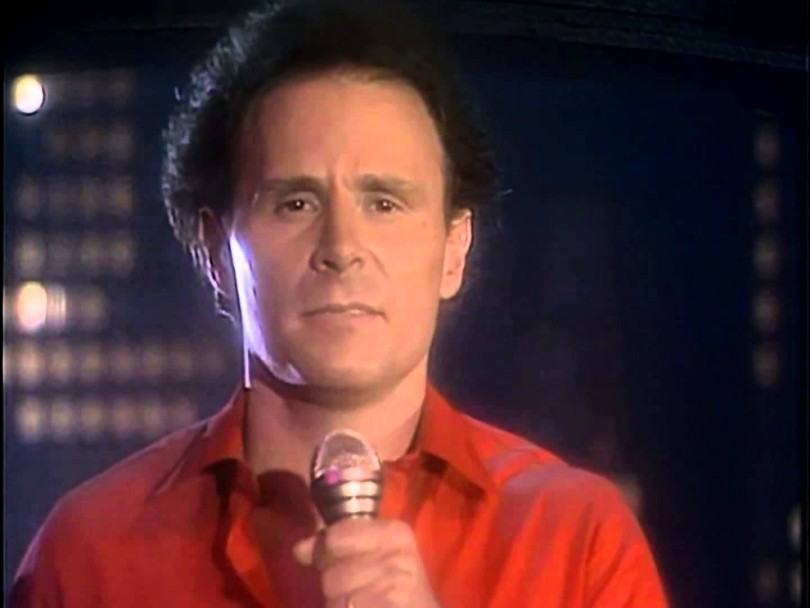 Joe “Bean” Esposito is a talented Grammy-nominated singer/songwriter who has been active in the music industry since the 1970s.  With well-known recordings fueling his long career, Esposito continues to perform in Las Vegas where he resides with his family.  If you’re visiting Vegas, you can catch Joe “Bean” Esposito perform as a member of the Duo Cool Change or The Brooklyn Bridge Band.  Esposito also continues to record, adding to his illustrious music career. 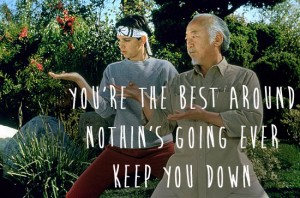 Joe “Bean” Esposito is well known for his long career in the music industry.  Many people know him for memorable songs like You’re the Best, a popular track on the Karate Kid original soundtrack.  Esposito has also been nominated for three Grammies including 1984 Flashdance, Album of the Year; 1984 Staying Alive, Best Motion Picture Soundtrack; and 1988 Piano in the Dark, Best Pop Duo.  Esposito’s songs have been recorded by various artists like Diana Ross, Patti LaBelle, Stephen Stills, Donna Summer, and others.  He’s also recorded with many talented artists like Laura Branigan and Brenda Russell.  “Bean” Esposito has been a contributor on numerous film soundtracks, as well, that include Sixteen Candles, Rocky III, Rocky IV, Scarface, Coming to America, Hollywood Knights, and Ferris Bueller’s Day Off.  In addition, Esposito has worked on his own solo albums. 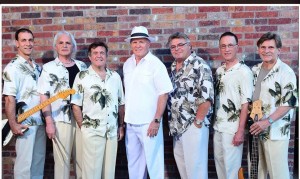 Having settled in Las Vegas, Joe “Bean” Esposito regularly plays in venues around the city with various acts like the Duo Cool Change and The Brooklyn Bridge Band.  In addition to playing live at music halls and casinos throughout Las Vegas, Esposito is recording for both film and television productions and provides studio vocal tracks for various recording projects.  It’s always entertaining to witness a performance by Joe Esposito.  Not only is he a fantastic songwriter, he’s a great singer as well.  Fans love to sing the songs they first heard decades ago as he performs them today. 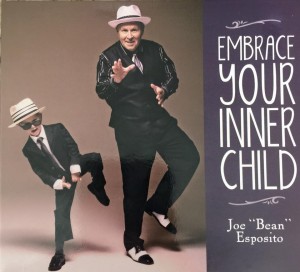 Fans enjoy watching Esposito perform on guitar and sing, as he has delightfully retained his inner-child. His shows are full of energy, poignancy, and pure joy.  No matter where or what group Joe “Bean” Esposito performs with, you’ll definitely be able to witness the captivating charm that emanates from his performances, even after all these years. 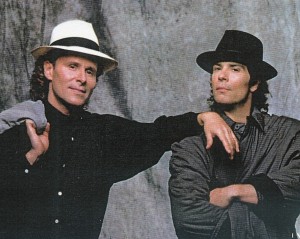 Esposito got his start in music playing with the 1970s band Brooklyn Dreams.  Esposito played guitar and sang for the group.  The band’s biggest hit was Heaven Knows, which featured Donna Summer on vocals. 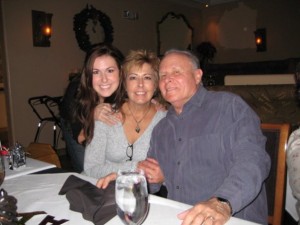 Esposito lives with his wife in Las Vegas and is the father of Mike Esposito, who pitched in 2005 for Major League Baseball team, The Colorado Rockies.

The best way to stay current on where Joe Esposito is performing is to visit his website and follow his page on Facebook.  If you are planning a trip to Las Vegas in the near future, it is recommended that you purchase tickets in advance; a performance by Joe will make for an amazing night on the town.