Actor and performer Michael Grazioli is proud to be 100% Italian, but he is even prouder of the work he has accomplished. Michael Grazioli has enjoyed a long, successful, and versatile career in movies, television, and the performing arts, a feat that many actors cannot claim. 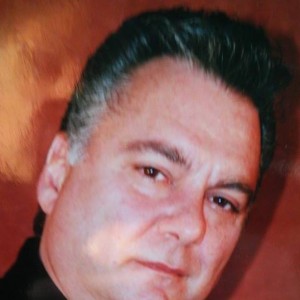 Throughout his acting career, Michael Grazioli has performed a variety of characters, and accumulated numerous stage and screen credits. While the roles he’s played have not been leading parts – at least not yet – he is clearly an accomplished actor, and has successfully performed a diversity of memorable characters on the big screen, the small screen and on theatre stages. 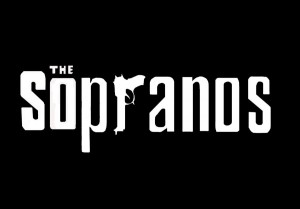 There are select performances Michael Grazioli is particularly proud of. This proud Italian actor has appeared a number of times on the award-winning and groundbreaking smash hit, The Sopranos, and worked alongside such Hollywood luminaries as James Gandolfini, Lorraine Bracco, Edie Falco, Michael Imperioli, and Dominic Chianese among others.

Perhaps it is felicitous that Michael Grazioli enjoyed some of his greatest successes on a show dedicated to the Italian mafia, and the intriguing world of organized crime. Throughout the years, a number of his friends, colleagues and acquaintances have remarked that Michael Grazioli bears a striking resemblance to infamous gangster John Gotti. 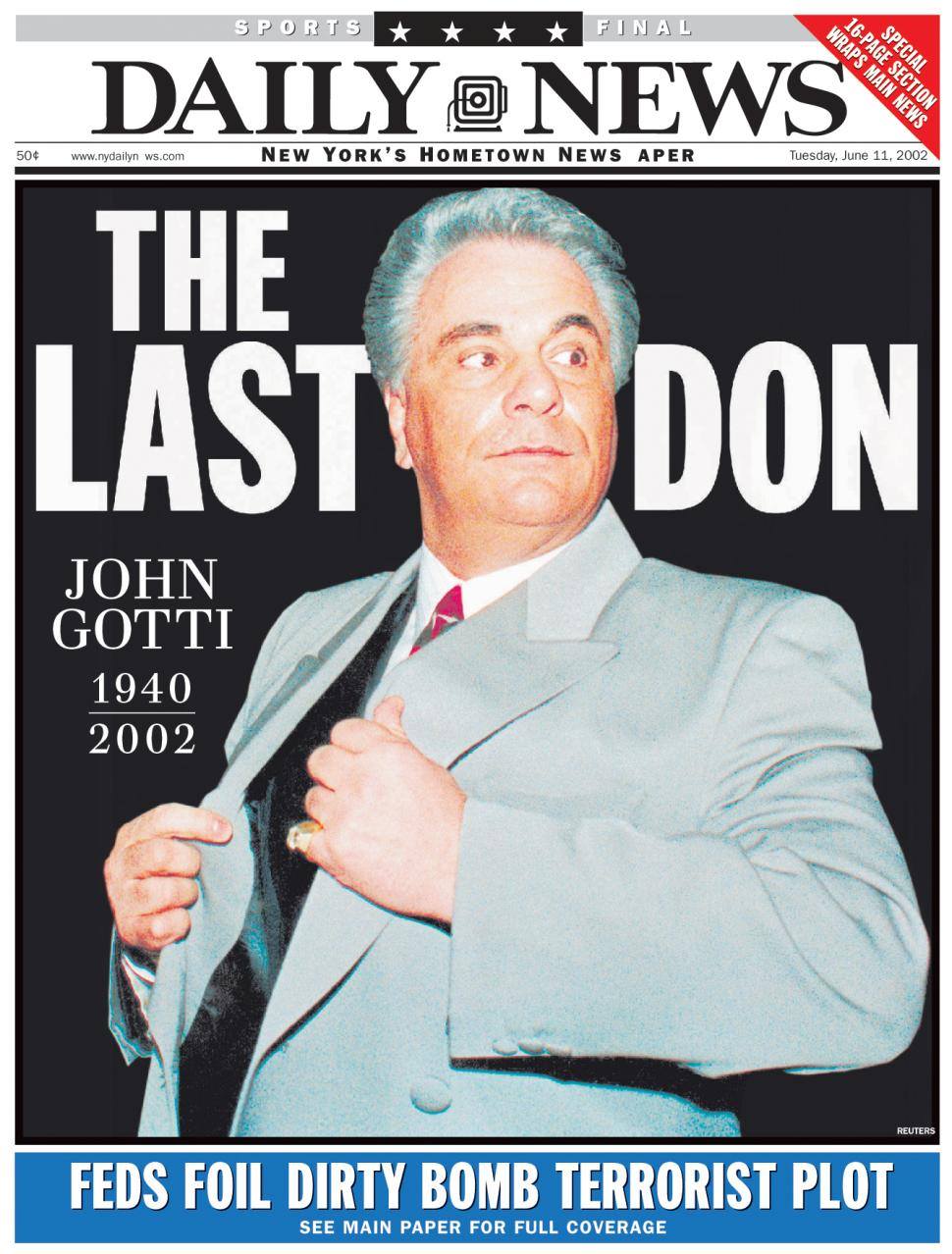 While he is most assuredly not a gangster or a member of organized crime, even Michael Grazioli has to admit that the resemblance to John Gotti is there. When Hollywood eventually produces a movie based on the success, trials and tribulations, of the most famous mobster in modern history, Michael Grazioli will assuredly be the one of the front runners when auditioning for the coveted role as John Gotti, the Teflon Don. 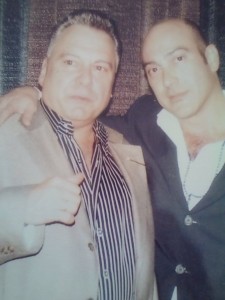 When he is not filming in a Hollywood movie or acting in one of several wildly successful and acclaimed television series, Michael Grazioli is proud to call the South Jersey area his home. He can often be seen travelling the streets of nearby New York City, mingling and working with fellow actors and performers, and proudly enjoying a rewarding career in the entertainment and acting profession.