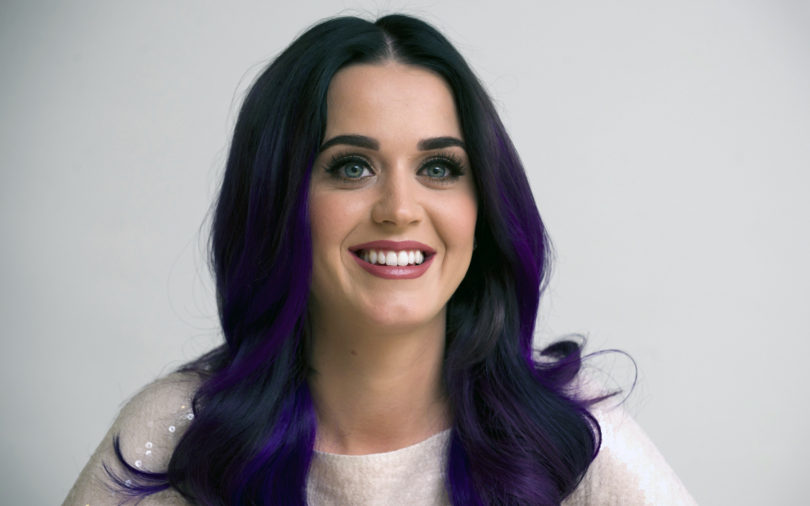 Katy Perry belonged to a very conservative family and was brought up with many restrictions.  It was her love for music that helped her to break all the boundaries and make her dream come true.  Her parents did not allow her to listen to songs and music, however, she got them from her friends and listened to all of them without letting her parents know. 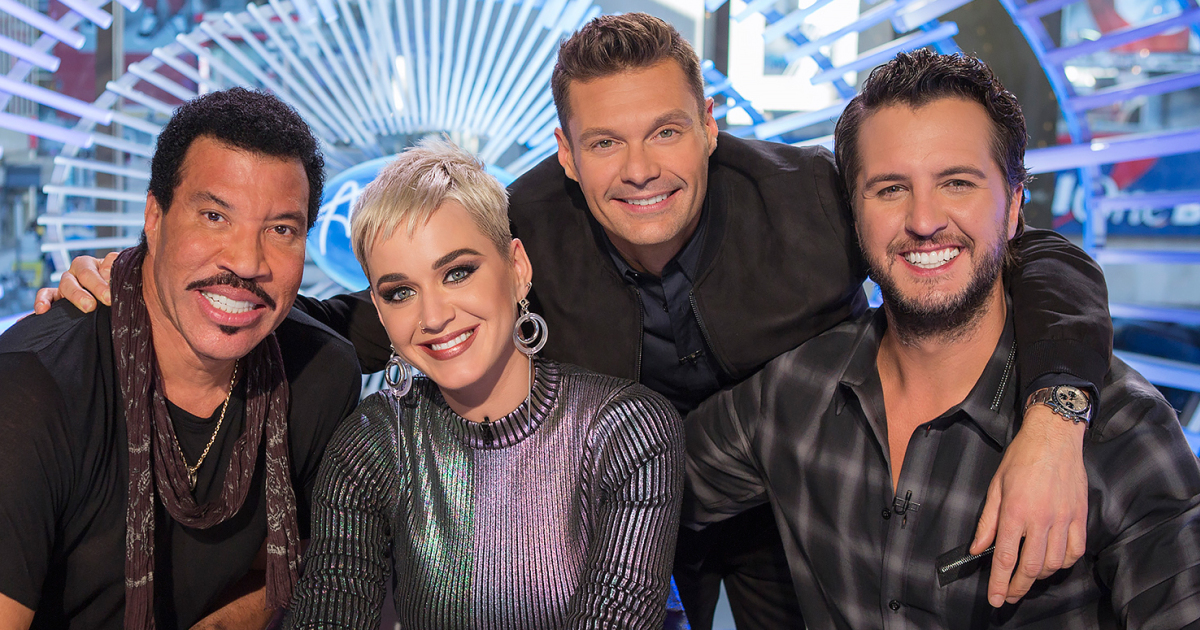 She chased her dreams of becoming a music artist with confidence and determination.  Success was not given to her on a silver plate.  She had to work hard and face many obstacles to get her first major break.  The most inspiring thing about Katy Perry is that she never lost hope and assured that she will become a superstar. 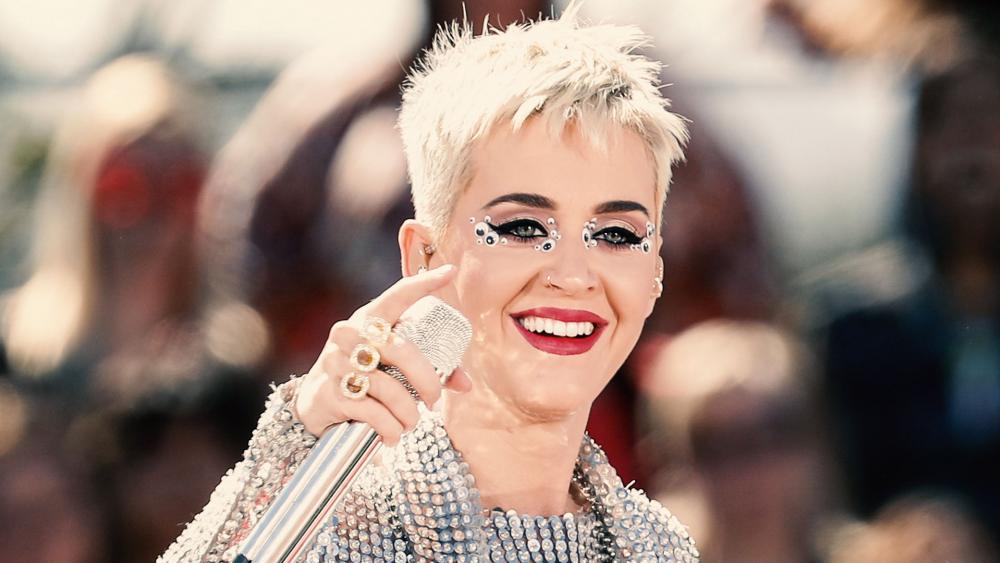 Before she was signed by Capitol Records most of her songs were ignored.  Her album One of the Boys became a huge hit and it was the turning point in her life.  This was the time she was introduced to the industry as a singer and after that, she never looked back.  Teenager Dreams become a super hit as it won the hearts of many music lovers and become the bestselling album in the market.  This album made her position stronger among the famous music artists.  She has many musical commitments and she is engaged in songwriting and other philanthropic activities.  She is an inspirational character and knows how to fulfill her dreams.

Katy Perry real name is Katheryn Elizabeth Hudson.  She was born on October 25, 1984, in California.  Her parents are Mary Christine Perry and Maurice Keith Hudson.  There are two elder sisters and a younger brother in her family. 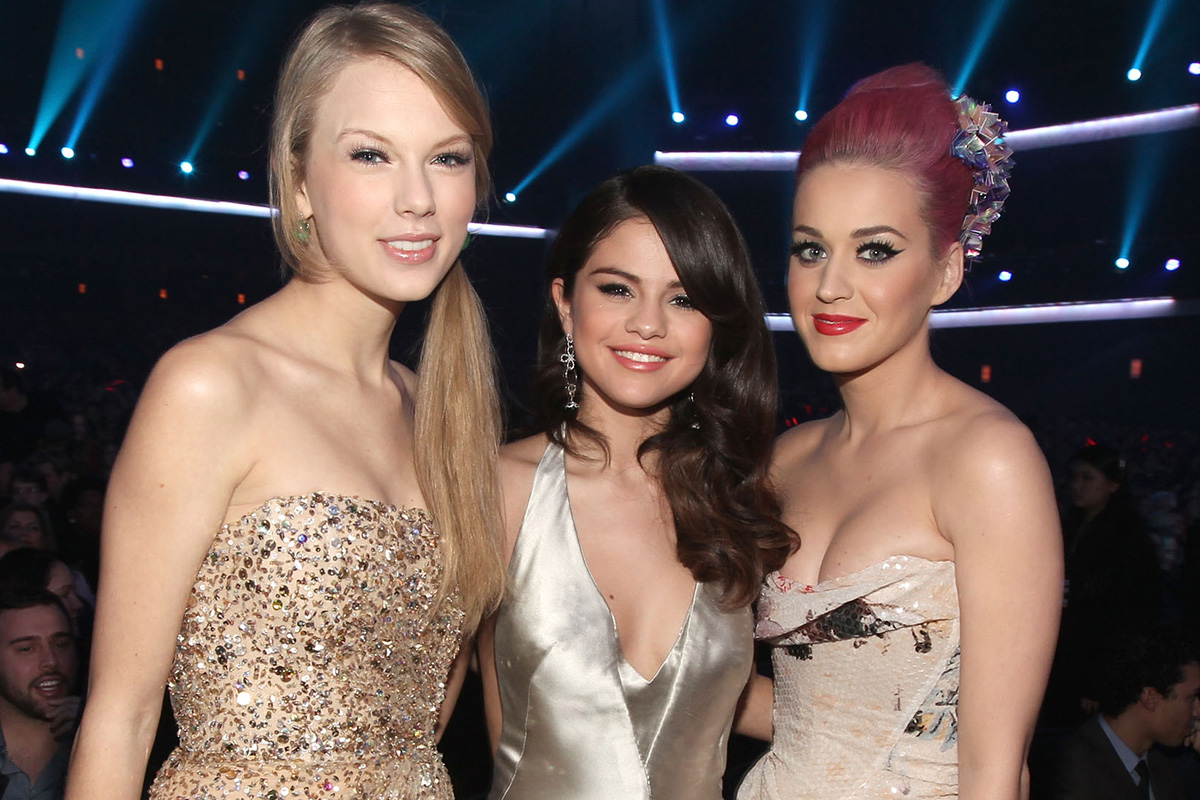 She completed her education in California and once she was done with High School she joined the Music Academy of the West to learn about music.  She wanted a career in the music industry.  Her parents were very conservative and to pursue her dreams it took her time to convenience her parents. 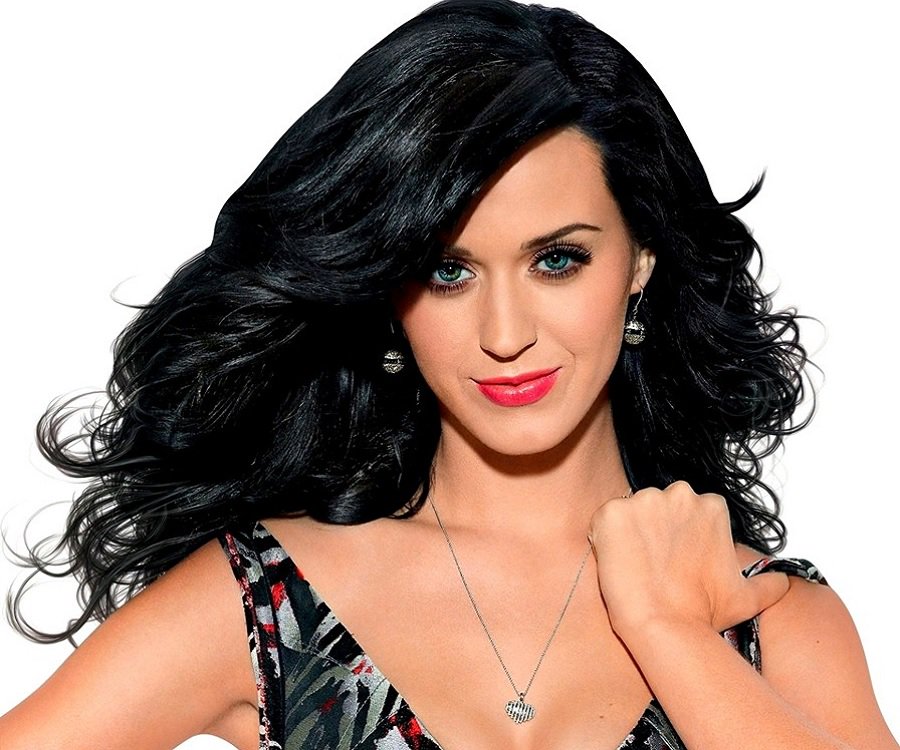 She accompanied rock musician Steve Thomas and Jennifer Knapp to a place called Nashville in Tennessee where she was recognized as a talented singer.  Here she got the training for writing songs and playing guitar. 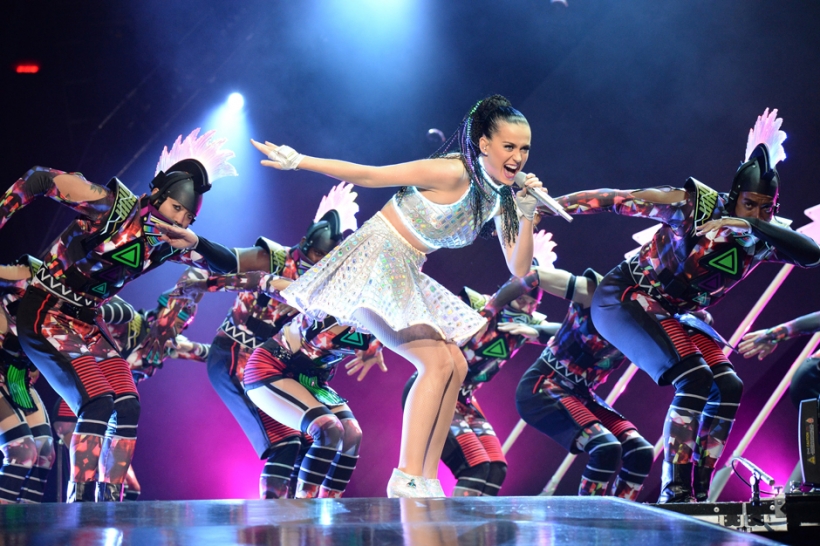 At the age of 17, she moved to LA to get her first break.  To be recognized she recorded songs with different publishers but due to various reasons, her songs were not released.  The Sisterhood of Traveling Pants was a film released in 2015 that gave her a chance again to show her talent.   One of her songs were used in the movie as well as she was the vocalist for many songs in the film.  In the video of Learn to Fly she was featured as well.

In 2007 she was introduced to Jason Flom who is among the chairpersons of Virgin Records and that was the time she signed her first record with Capitol Records company.  This was the time that changes her life.  She released her song I Kissed a Girl and it was listed in the top 100 list of the US Billboard.  After that, she never stopped releasing one hit song after another.  she got recognized by millions of sing lovers and became the fan favorite artists. 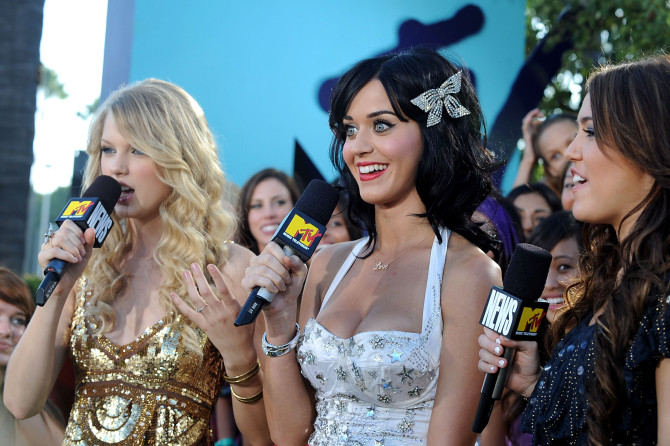 After that, she was selected to judge the American Idol because of her talent and knowledge in music.  She is not only famous for her career in music but also for her amazing films like Smurfs 2 that become the biggest hit.  She has also worked on her own autobiography in which she shared all the hardships she had to face in her life to become successful. 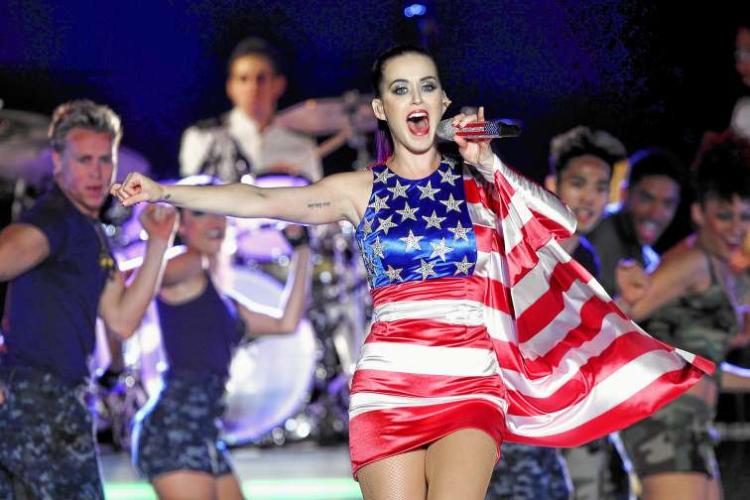 When her 4th album Prism was introduced in the market it ranked among the top 200 list and so after that, she has always been listed on the US Billboard.  Katy Perry is working on her perfumes as well and she has launched many amazing smells that are loved by the customers.  She has established her own records with the name Metamorphosis Music with the collaboration of Capitol Records.

Katy Perry has won many awards for her amazing talent.  Some of them you should know about is. 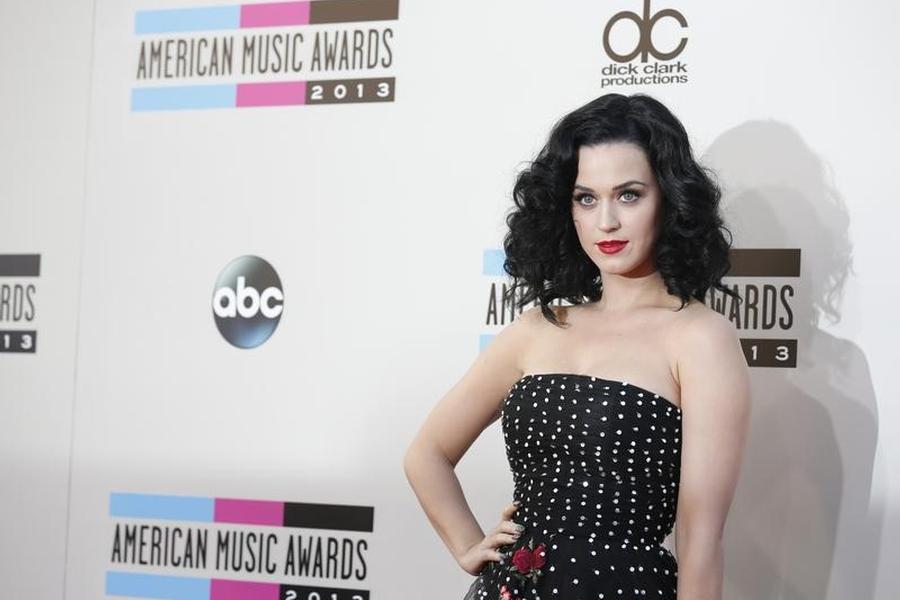 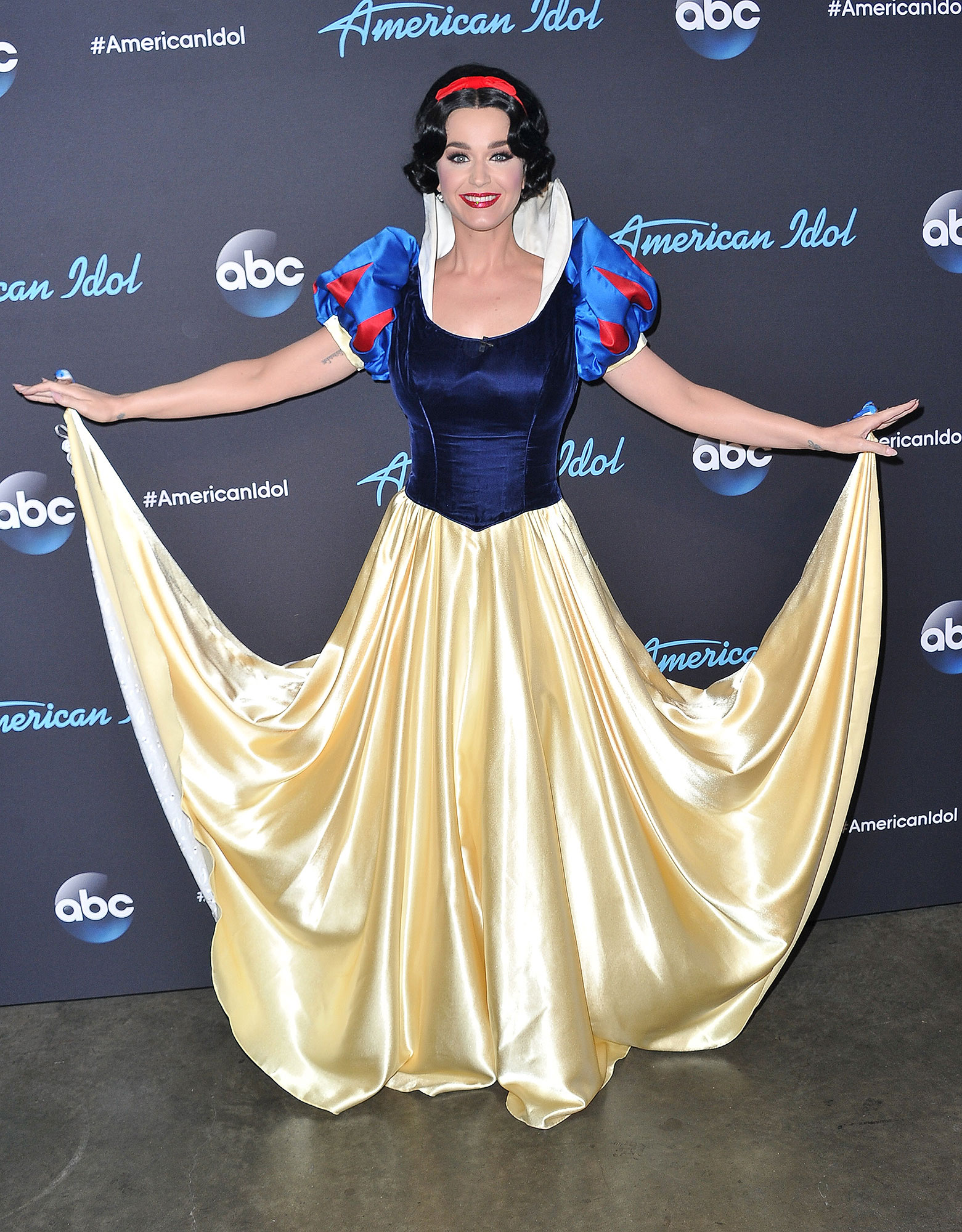 She is not only a great singer but also a great person.  She is connected to many world associations like UNICEF, The Human Society of the United States, Keep A Breast Foundation, Young Survival Coalition, MusiCares, Children’s Health Fund and much more.  She not only has an amazing voice but also a heart of pure gold.