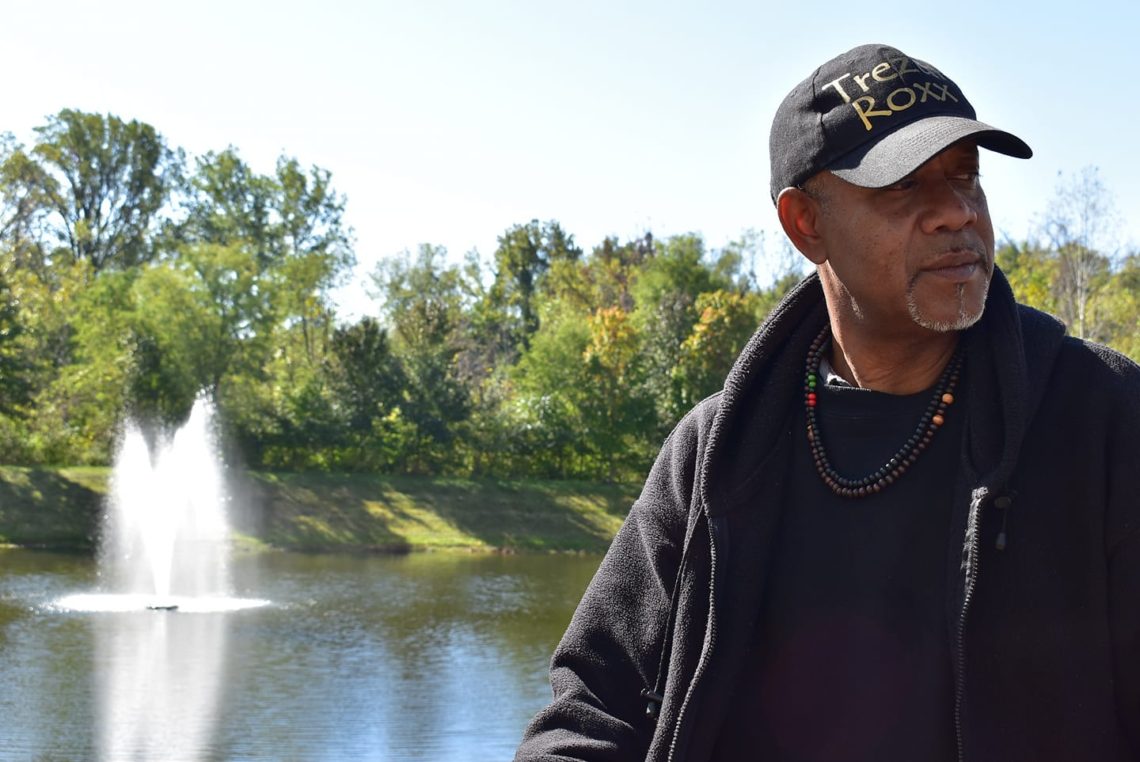 Singer/keyboard player/producer/songwriter Tony Mack has had a long successful career and has worked with a wide array of artists, from Freddie Jackson and Melba Moore to Kurtis Blow and GrandMaster Flash to Crown Heights Affair, Shannon and Unlimited Touch, to name a few. 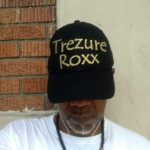 Now Tony Mack is celebrating the EP release of The Fresh Band featuring Tony Mack’s new EP “Trezure the love…” Tony is also celebrating his new music company, Trezure Roxx Records LLC! “Trezure Roxx Records has been a long dream coming true,” says the musician. “I wanted to be independent; the corporate labels don’t give artists a voice and I wanted to give artists more control over their own destiny.” 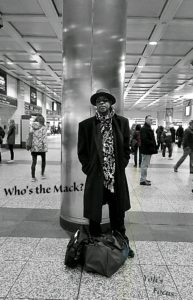 “Trezure the love” features such tracks as its title track “Trezure the love,” a social commentary with a funk groove. “This is in the vein of Marvin Gaye’s ‘What’s Going On’ and is very relevant for today considering all that is happening with police violence. “I think music can make a difference and bring light to social issues, but at the same time while we are being responsible we can jam to a positive message,” explains Tony. 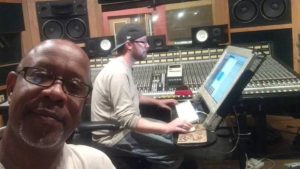 “ComeBack Lover,” the groups initial single actually paved the way for the current album. “I think it sounds a little like Slave, Earth Wind & Fire and Maze Featuring Frankie Beverly,” says Tony. “‘Come Back Lover’ got a lot of airplay all over, from France, Austria, Belgium, to the UK.” Tony co-wrote the track with George Rodgers. 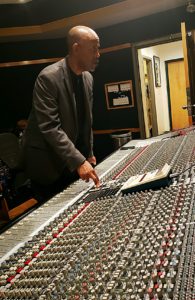 The EP also touches on a man’s thoughts to his woman letting her know that she’s definitely “A Woman Who Knows” while mixing it up with a new flavor R&B in “Since I” and some downright dirty funk with the smash Funk Hit “I.C.U.” Oh yeah…..it’s on….. 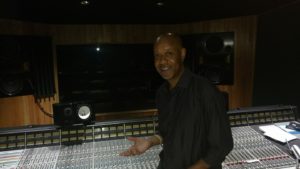 Not only did Tony perform on the EP, he also flexed his producing skills on the project. Darryl Gibbs from The Strikers and Crown Heights Affair was on board as co-producer. “It turned out hot,” says Tony. “I am so proud of this album and excited for people to hear and enjoy it.” 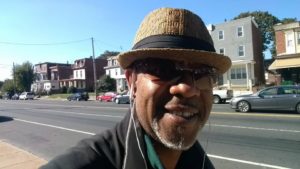 Tony has enjoyed making music most of his life. “I’ve grown so much as an artist, writer, and producer. And the Fresh Band brand has grown, says the Kingston Jamaica-born musician who has lived all over NYC, and now calls Philadelphia home. 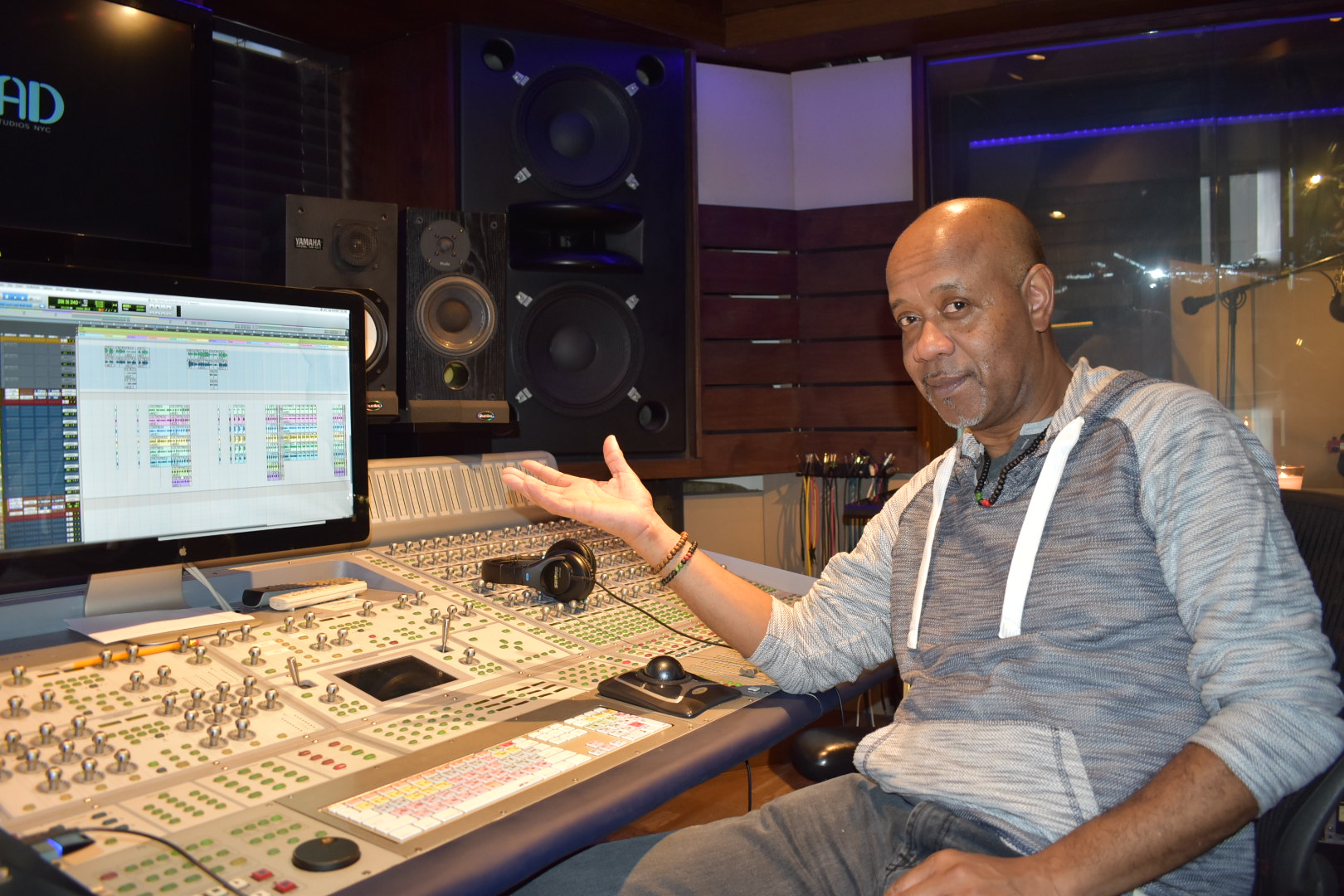 Welcome to my Studio